John B. Crutchley was convicted and sent to prison for a crime that shocked the nation.

THE EVIDENCEThe remains investigators are now focusing on were found in Malabar in 1985, along with partial and full skeletal remains of a half-dozen other women."(Crutchley) definitely was a person of interest in this and it was a possibility because of the nature of the crimes that he was convicted of," Reyes said. "They were sexually-related crimes, kidnapping and battery and the fact that he lived in that general area is definitely something we have to consider."Cpl. Terry Laufenberg has already started going through the dozen or so boxes of case files and evidence collected from Crutchley's home and his desk at Harris Corp., where he worked as an engineer. Among the items in the boxes are handcuffs he used on the rape victim, a handgun, ropes, homemade sex tapes of he and his wife, dozens of candid photographs of women in public places, a book titled "The Dracula Syndrome," and an earring.It's evidence like the single earring in a small sealed plastic bag that has Laufenberg intrigued. He said that he might be able to extract some DNA from it and match it against DNA from the skeletal remains."This is the type of case that you would love to be involved in as an officer because it's so interesting and so widespread," he said, while taking sealed bags of evidence out of the cardboard boxes. "Unfortunately back in the '80s, you didn't have DNA or the type of coordination between agencies that we have now. They would have been able to get a lot farther on a case like this with the technology today than they did back then."REIGN OF TERROR?Young women went missing everywhere Crutchley lived, and the disappearances stopped every time he moved away, according to police.While working as an engineer in Fairfax County, Va., Crutchley was a suspect in the 1977 slaying of his girlfriend. The skeletal remains of 25-year-old Debbie Fitzjohn were found in the woods in 1978. Authorities believe he may have killed women in Virginia, Maryland, Ohio and Washington, D.C., before women started vanishing in Brevard County.In the mid-1980s, police began to find scattered remains throughout the county, many in southern Palm Bay and Malabar. Crutchley was only a rape suspect initially and was released on bond after his arrest. Some believe he successfully destroyed evidence that would have linked him to the murders while he was free."It's not law enforcement's fault that they only treated it like a rape," said Crutchley's former attorney, Joe Mitchell of Melbourne, who said he is bound to protect Crutchley's attorney-client privileges even though he is dead. "They had no idea what they were getting into. But I believe if they searched his property or his house at that time, they might have found something."However, the lawyer added, prosecutors might have struggled to establish a cause and manner of death -- something that is needed to prove murder."Apparently, he would drink their blood until they died," Mitchell said. "Supposedly he would dismember the bodies and scatter the parts all over the place."By the time Crutchley became a murder suspect, the state asked him to take a polygraph test. He denied. A judge increased his bond, forcing him back to jail.Sheriff's investigators tried to pin the murders on him, even questioning Crutchley in a room filled with bones taken from several different sites. Mitchell was not privy to specifics since Crutchley was never charged in a murder, meaning his only involvement was the rape case. But he feels the state would have gotten further had they allowed investigator Thom Fair to interview Crutchley."For some reason, he would have confessed because he erroneously trusted Fair," Mitchell said.CLOSURE FOR FAMILIESMitchell said it was during a trip to California, to take a deposition from Crutchley's rape victim, that he first floated the idea of a plea deal with the state on the murders. After the deposition, Mitchell said he had lunch with State Attorney Norman Wolfinger, who also made the trip."We had a discussion, which I'm sure he will disavow. But my recollection of it was that we talked about Crutchley entering a plea," Mitchell said. "He would plead guilty in the rape and in the other cases in exchange for the state not seeking the death penalty. I'm sure Wolfinger will deny our meeting, but we did have it."Wolfinger acknowledged that his office discussed a plea bargain with Mitchell, but that no firm deal was ever in place."There was a time when Crutchley would have been receptive to those deals," Mitchell continued, adding that it would have at least offered closure for families searching for missing relatives.Loved ones' closure is one of the main reasons Laufenberg is digging through the old evidence."We still have a victim or a deceased person that is unidentified. There is a family out there somewhere looking for that person," he said. "There is a family out there, afraid to move because if the person is alive they won't be able to find them. They always wonder. At least they'll know what happened and hopefully they can move on."Just identifying the person whose remains were found 25 years ago will take a little luck, let alone linking her homicide to Crutchley or some other suspect. But the Sheriff's Office vows not to stop until the mystery is solved."Homicides become more difficult to successfully close as time passes," said Sheriff Jack Parker. "The agents who are driven to investigate homicides refuse to accept the possibility that a murderer will never be caught."Parker is confident hidden clues will be discovered."What drives the agents is not only ensuring that a violent criminal is brought to justice, but also knowing the family members have some closure to a horrific situation and hopefully the peace that knowledge may bring," he said./> 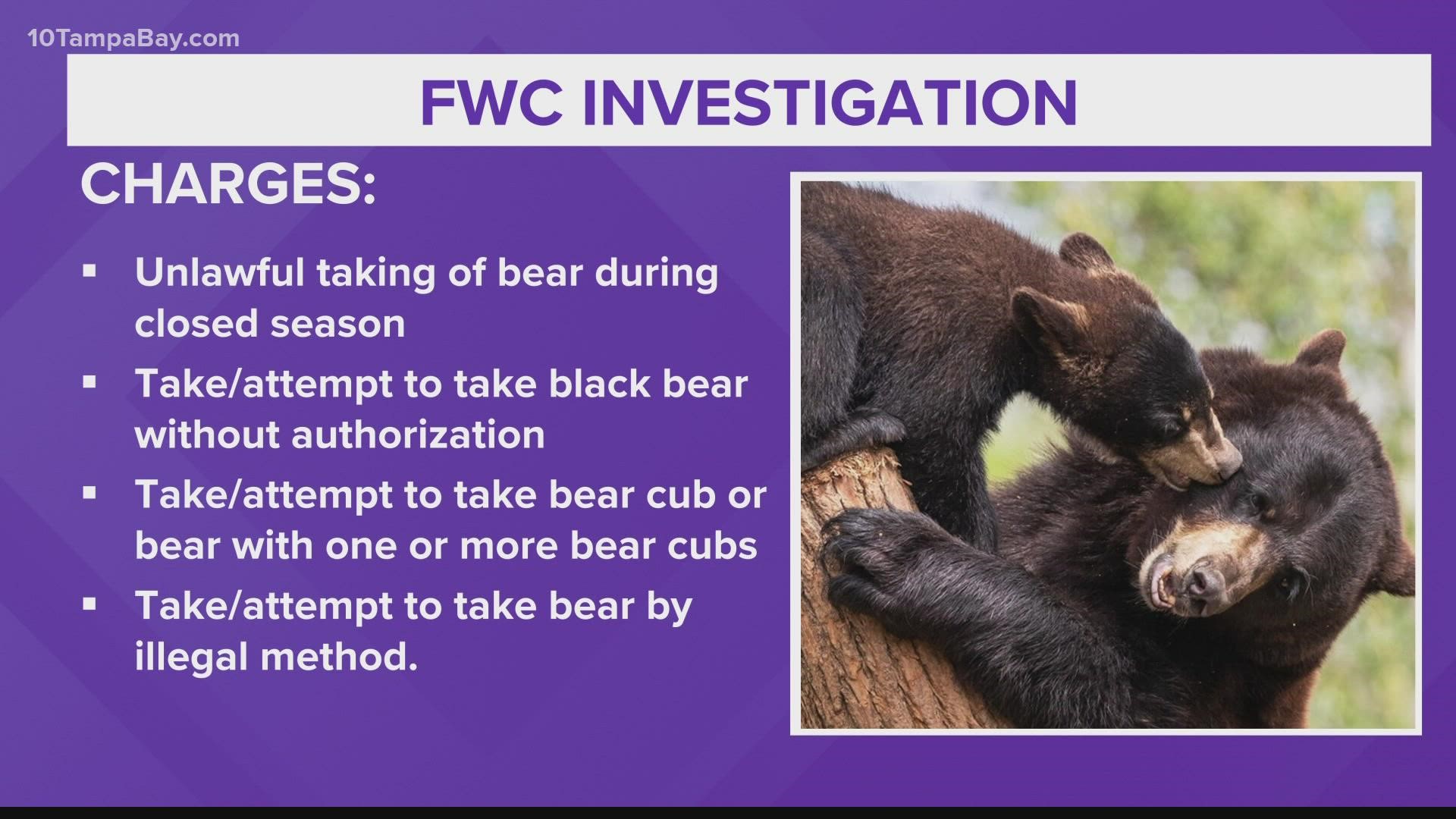