'Why My Hero Had To Go': A conversation about representing our diverse military communities

Author Talitha Vickers wrote the children's book on the struggles her nephew faced while his father was deployed. 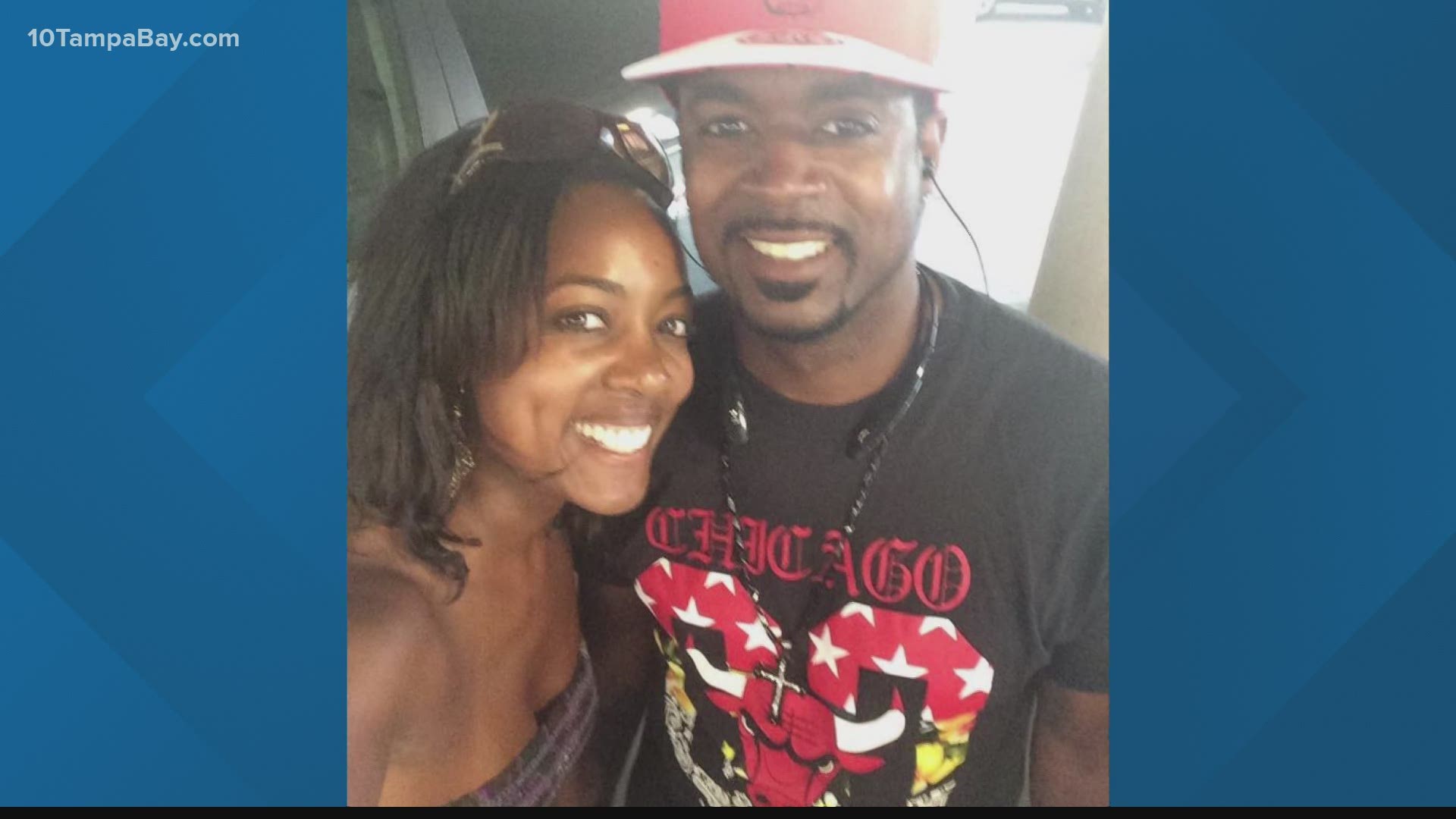 ST. PETERSBURG, Fla. — They’re some of our favorite videos in the Bay area – military members reuniting with their families. Author Talitha Vickers says it’s one of her favorite things to see on the news.

“You see the happy reunions. You start crying and saying ‘Oh my goodness, the dad showed up at the baseball game!’” Vickers said.

But what about the moments when a child's classmates ask hard questions?

“People would say ‘Well, where’s your dad? He’s not showing up at school. I don’t see him at the football games,'” Vickers explained.

Her children’s book, “Why My Hero Had To Go,” offers some answers.

Why My Hero Had To Go

1 / 4
Talitha Vickers/Keith Hobgood
Pages from the children's book "Why My Hero Had To Go"; a story to help children of all backgrounds understand military deployment.

“This book allows children of all backgrounds to understand, you know, why one of their friends may not have a mom or a dad with them all the time," she said. "It also gives other children an opportunity to see a dynamic different than their own.”

Vickers’ family in Port St. Lucie, Florida, is the story behind the story.

“My brother served in the Army,” Vickers said. “It was so difficult, really, for my nephew to wrap his head around this big word “deployment” at 1 year old and, you know, 2 years old.”

And since she couldn’t find a book that showed the parallels of life at home and while serving, she decided to write her own.

“Inside the book, you’ll find things like how they can stay connected through things like their daily environment and their daily routines: going out to school, even the way they wake up -- ‘Attention!' is what I hear. While a soft whisper says “wake up, dear” in your ear,’” Vickers said.

Of course, military families aren’t the only ones dealing with being separated from their loved ones at the moment.

“We’re in the middle of a pandemic right now so we’re not able to see a lot of our loved ones so the book really resonates two-fold with military families and non-military families, as well,” Vickers said.

When it came time to publish her story, Vickers hit some roadblocks.

“Some publishing houses and even agents were asking me to tweak and change things I wasn’t comfortable with and that was primarily my nephew’s skin, the color of his skin,” Vickers said. “The feedback that I got was how about we lighten his skin. That will have bigger mass appeal. We don’t have a big, broad appeal or a big market for minority books. I was like what?! I mean, I was just astounded by that. It really stung.”

So she took matters into her own hands, saving up for eight years and working with illustrator Keith Hobgood to self-publish “Why My Hero Had To Go.”

“I wanted to be intentional about the people who were inside of this book, to be reflective of our community,” Vickers said. “I wanted the book to really resonate with people of all backgrounds. Not just say there’s a Black child on the book, so it’s a Black story.

"No, it’s not, it’s story that resonates, a universal story with a child who just so happens to have my complexion.”

Vickers says more versions of the book are in the works, including one from a mother-daughter perspective, a version for each branch of the military and a Spanish translation. You can read more about the story behind “Why My Hero Had To Go” on her website talithavickers.com.