He's been missing since 2000, making him the longest-running Amber Alert in the state

Zachary Bernhardt was just 8 years old when he vanished. Now, he'd be 28. 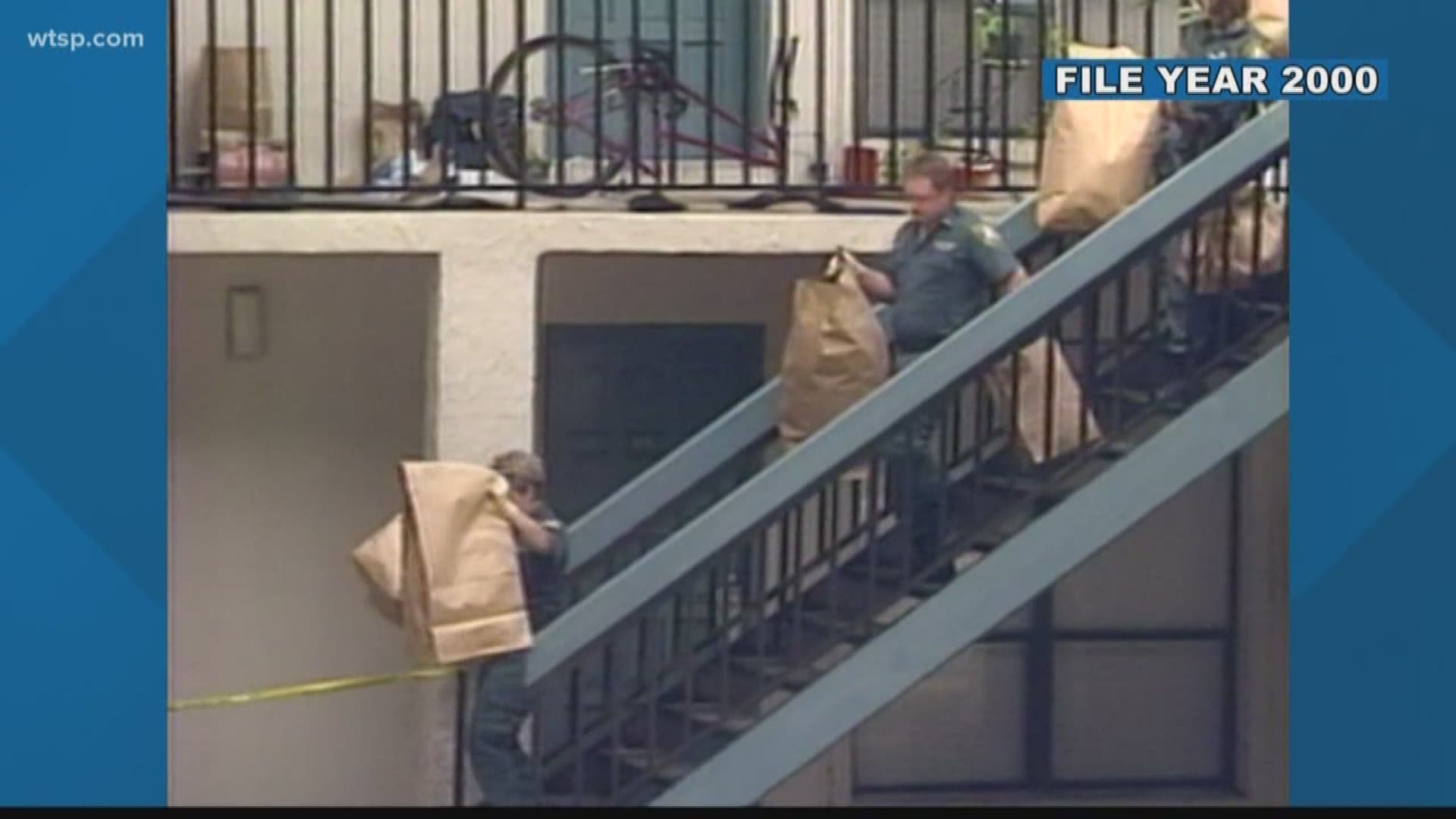 CLEARWATER, Fla. — It’s almost been 20 years since Zachary Bernhardt disappeared and his family started fighting for his safe return.

"It was terrible. We were going to work. They told us, we both got in our own cars, and then all of a sudden it was like, 'what did they just say?'" Zachary's Grandmother Carole Bernhardt said.

Zachary was just eight years old when he went missing on Sept. 11, 2000. Now, Zachary would be 28 years old, making his case the longest-running Amber Alert in the state of Florida.

Investigators are still searching for him and seven other children who were never found. Now, whenever a new Amber Alert gets issued, the hearts of the Bernhardt’s break.

"We used to go whenever there was a child that was close missing. We would be there. Then it gets to the point where you can't do it. You can't tear yourself apart all the time so it's like you just pray and hope that they find this child who went missing," Bernhardt said.

The National Center for Missing and Exploited Children has hundreds of kids they’re still looking for. The Bernhardts say each family still prays their loved one is alive.

"I think that from when Zachary went missing to today, there's a night and day difference in how the state of Florida approaches when a child goes missing," Jimenez said.

While technology has changed, the Bernhardts say nothing helps find a child more than getting their picture out there.

You can find a full list of Florida’s Amber Alerts here.

RELATED: Search for baby Andrew, the infant sought amid an Amber Alert, winds down