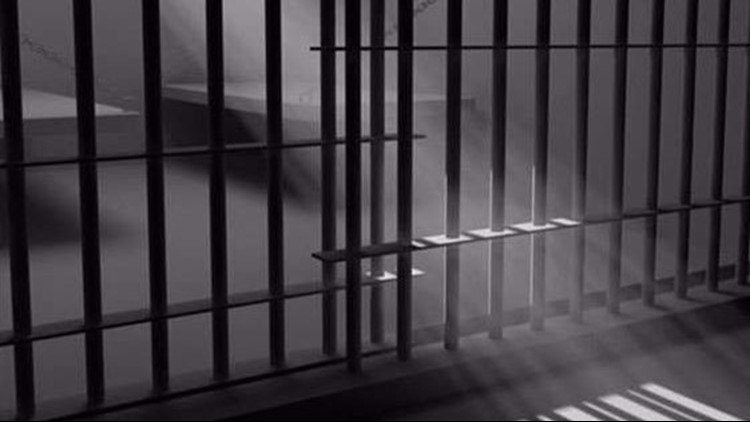 Deputies said Eric Stanley, 25, was arrested during a traffic stop and was taken to the jail. Once he got to the booking area he pulled out a gun and held a deputy, a corrections officer and a nurse hostage, investigators said.

Law enforcement officers from the sheriff's office and Orlando PD were able to confront Stanley from outside the jail, according to deputies. Then, investigators said shots were fired and Stanley was hit in the arm.

His injuries are not life-threatening.