Petition calls for Broward County to change its name

A Change.org petition says the name should be changed because the county's namesake was a noted racist. 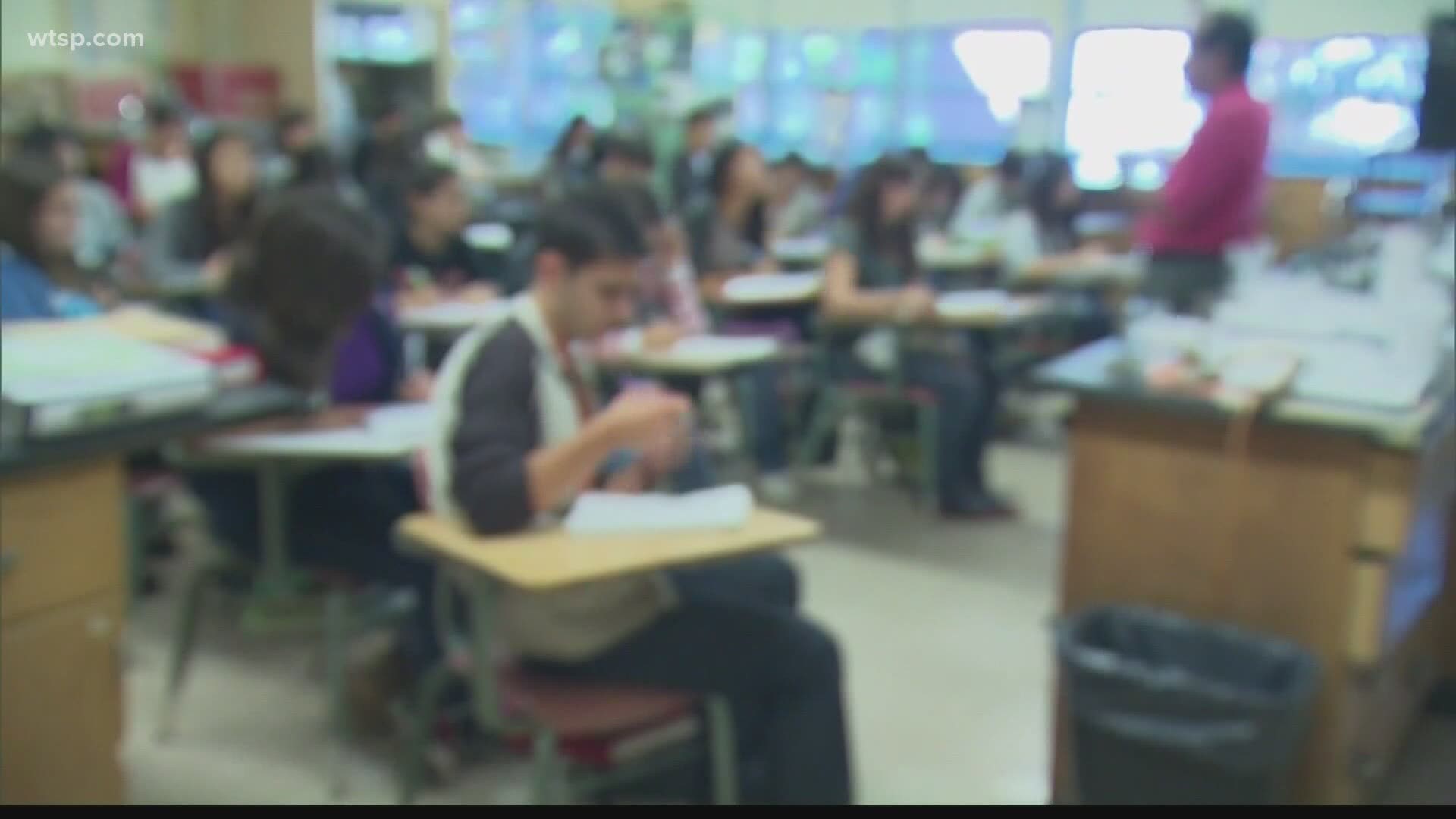 BROWARD COUNTY, Fla. — As the national conversation continues to focus on eliminating racism and reminders of it, a group is calling for Broward County to change its name.

A change.org petition has gained nearly 1,200 signatures, as of Tuesday morning, since it was posted one week ago. The petition's organizers are hoping to gather at least 1,500 signatures.

Broward County is named after former Florida Governor, Napoleon Bonaparte Broward, who served from 1905 to 1908. Broward is known for draining and developing parts of the Everglades, but he was also a noted racist and segregationist.

It was that part of his reputation that led county leaders in 2017 to take down a monument dedicated to him that stood outside the Broward County Courthouse.

Broward County Mayor Dale Holness told WPLG that changing Broward County's name to Fort Lauderdale County has been considered in the past.

Kyle Hill, who started the change.org petition says the county should be renamed to "something that is more reflective of the area's Native American roots or of the current vibrant and diverse community that Broward County has become."