The denials cannot be appealed and the businesses cannot reapply for a year.

The denials are part of a crackdown the city says is aimed at businesses that don’t follow regulations. Tapelia and Ole Ole believe that the city’s new ordinance, passed in March, is too vague and allows City Manager Alina Hudak to deny permits for past violations, bad online reviews or any other criteria she chooses.

The city recently denied 13 sidewalk permit applications. The denials cannot be appealed and the businesses cannot reapply for a year. Regulations violated include a failure to disclose actual prices on menus or whether tips are included on the check.

Deputy City Attorney Robert Rosenwald said in a statement that the sidewalk permits are a privilege based on if operators are meeting the city's goals for the sidewalk café program, the Miami Herald reports. 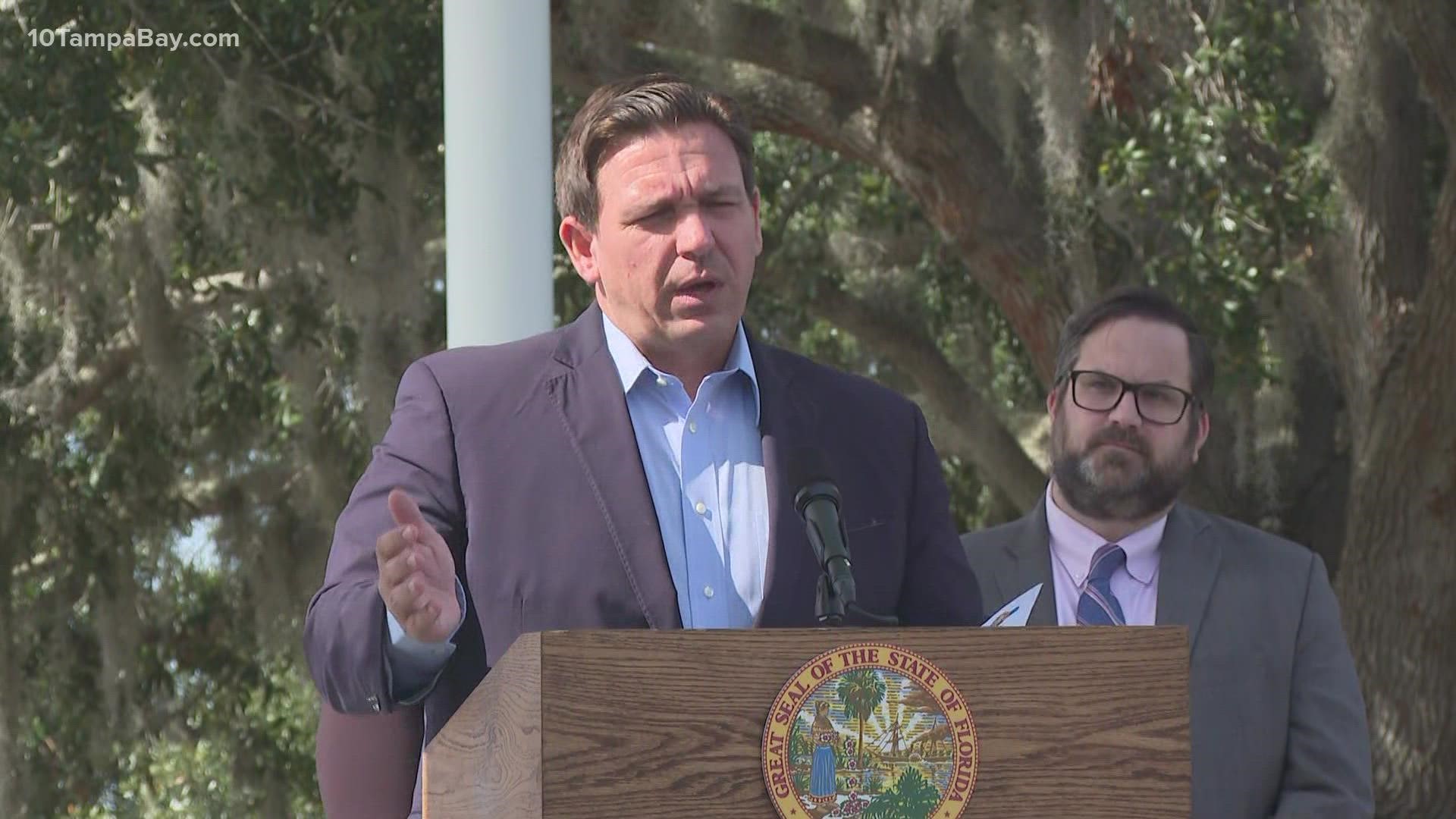