The economic impact from Super Bowl LV will not be as big as initially anticipated, but businesses are still grateful for the big game. 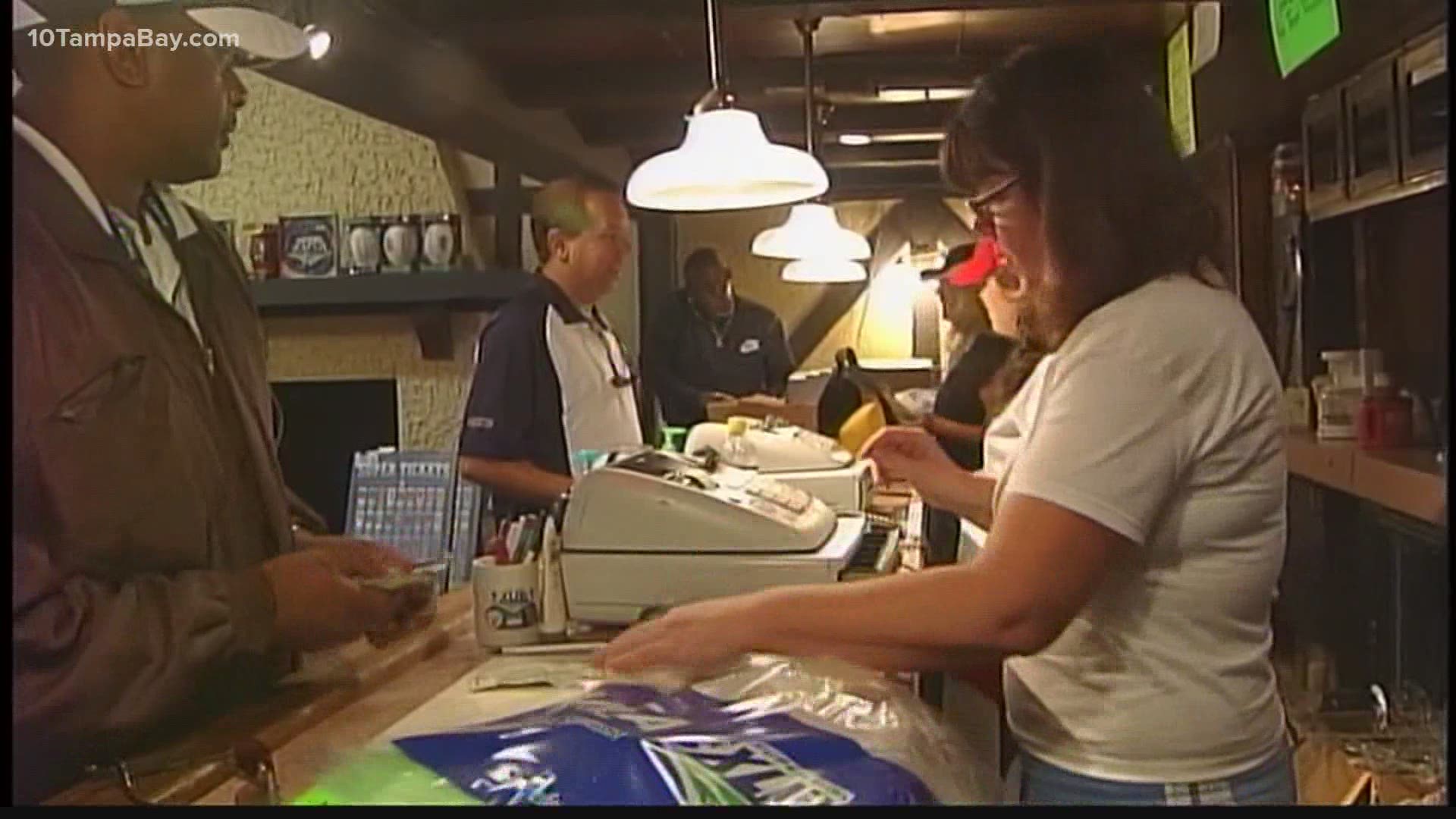 TAMPA, Fla. — Columbia Restaurant has been open for every Super Bowl that Tampa has hosted.

"Whenever Super Bowl is in town, all of our restaurants are slammed. We are usually - at this point, we probably would be completely booked," said Andrea Gonzmart, the 5th generation caretaker at Columbia Restaurant Group.

In 2009, during Tampa's last Super Bowl, the restaurant started filling reservations and parties 6 months in advance.

"We've seen definitely a drastic change in what the Super Bowl looks like compared to what it looked like looked like back in 2009. You know, we have been fortunate that we are still getting the reservations," said Gonzmart.

Datz in Tampa opened less than a month before the 2009 Super Bowl, and they had their work cut out for them right away.

"They're just crazy, crazy busy, like I said, brand new restaurant near Gasparilla and Super Bowl all going on within the same same few weeks," said John Camisa, the project manager for Datz Restaurant Group.

This time around, the team was excited and ready for the big game. But now, things are looking very different.

"We're not going to be near the volume of what we were planning on. We figured it was going to be two weeks worth of events and things going on everywhere in town. We also thought we were gonna have four or five times as many people in town," said Camisa.

On busy days, the wait at Datz can get impressively long. Pre-pandemic, the wait on Mother's Day in 2019 was 5 hours at some points. Now, the restaurant is recovering after a tough year.

Over the course of the pandemic, the company had to lay off most of its staff. Before the pandemic, 404 people worked for the restaurant group. At their lowest, only 27 people retained jobs. Now, the restaurants are building back up, even though business is still down.

"I'd say on a week-to-week basis, we're down anywhere from 30 to 50% from previous year sales," said Camisa.

Even though the Super Bowl will not be happening at the scale once imagined, both restaurants are grateful that the game is in town, and that they can still serve customers safely.

"We're just trying to get the staff that we do have here as much work as possible, and it's to also take advantage of the situation," said Camisa.

Gonzmart felt the same, "We're excited to have the Super Bowl back even if it is going to look a little different."

The economic impact overall will be less than what was expected, but both restaurants are hopeful that catering and take out will be popular during the big game weekend, with many people choosing to stay home and watch.