Even though he's on as a reserve at Riverview Police Department, his latest surgeries have given him a new harsh reality. 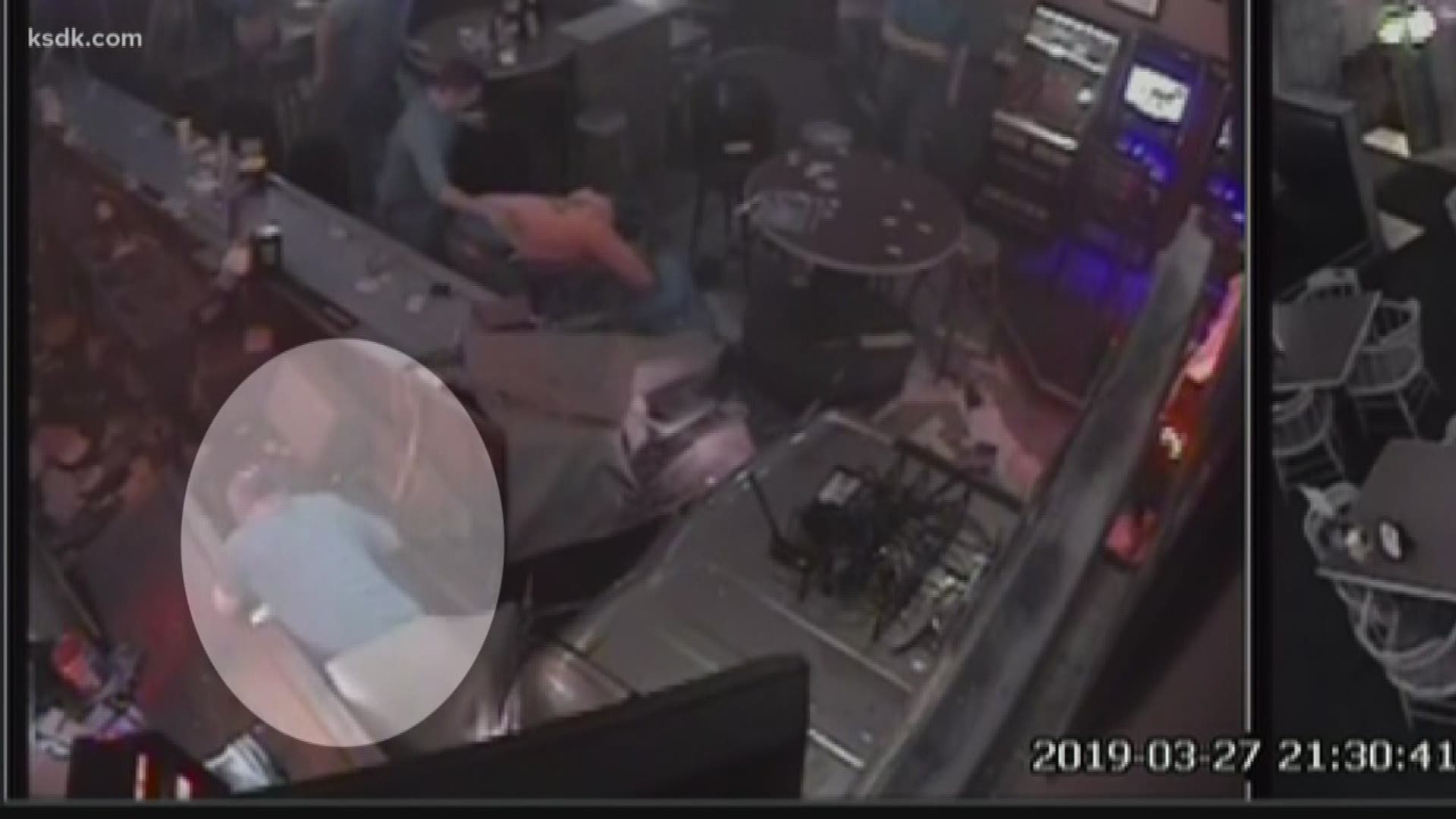 EUREKA, Mo. — It's a crash that almost killed him. Now, it looks like it's taken his career.

In just seconds, Keith Messmer's life changed forever while he was eating at a bar on March 27. 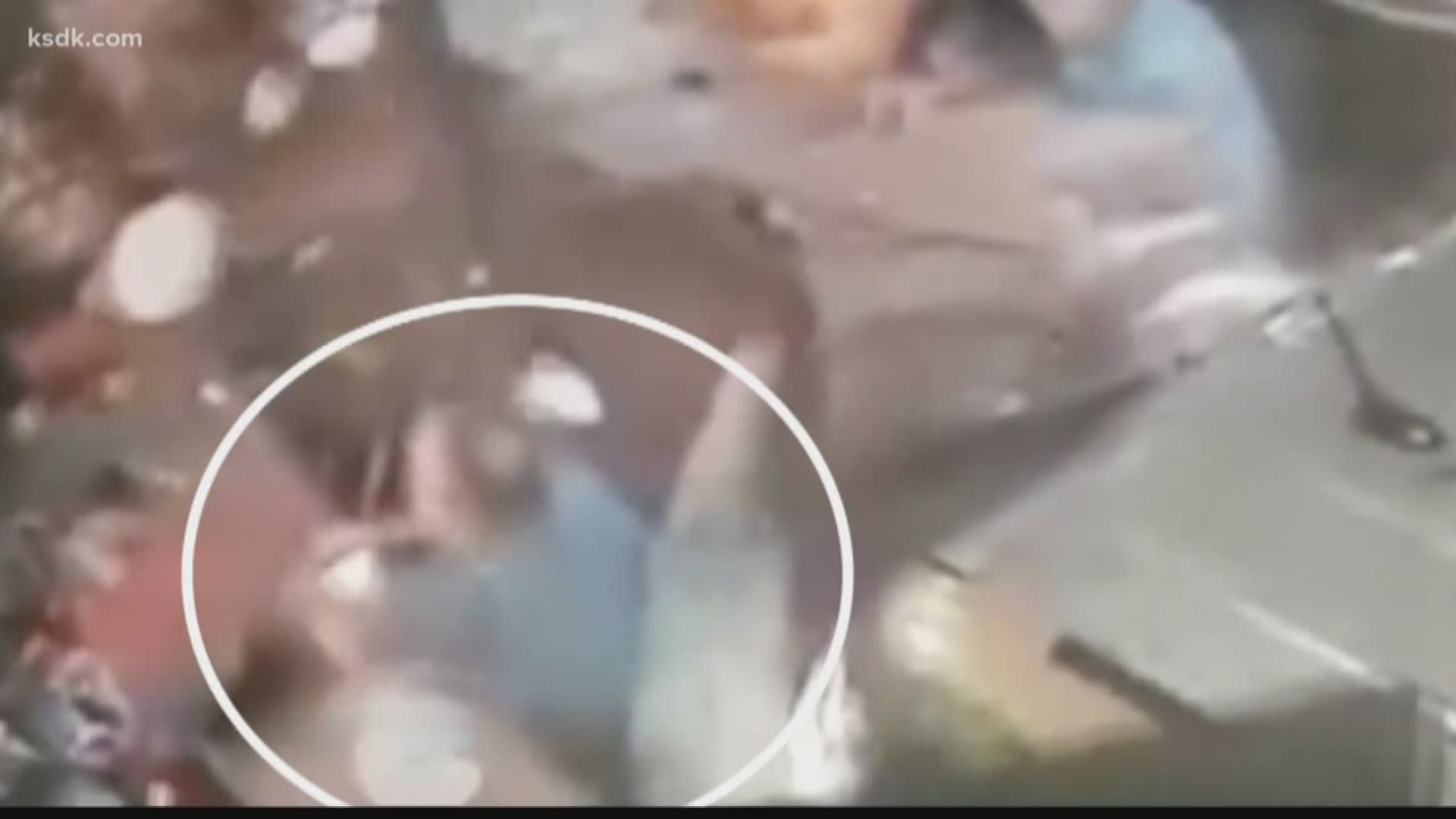 RELATED: Officer's job in danger after he was hit in off-duty crash

A car ripped through Poor Richards in Eureka, hitting several customers inside, including Messmer. A police officer for almost 13 years, he was used to being at crime scenes, not being the victim.

"I should be dead, that should've killed me. The doctor said it was an inch and I would've been paralyzed," Messmer said.

From the moment he went under the bar, he says he knew something was wrong. His quad and calf had ruptured, along with other knee injuries.

But knee surgery isn't the only operation. He now has to pile on neck and back surgeries, for numerous herniated discs.

"Anytime I gotta turn my neck it's incredibly painful," Messmer said. "Tingles go all the way down to the fingertips, they get very numb. Long story short, I can't do anything, I can barely get off the couch."

Even though he's on as a reserve at Riverview Police Department, his latest surgeries have given him a new harsh reality.

"This is probably the end of the road for you. It's highly highly unlikely that any department will take me on with these kinds of injuries," he said.

The hardest part of it all is going from being the breadwinner to unemployed. And taking care of his family is getting harder, "We're at a point now there's nothing left. The money is gone, it dries up fast."

Besides the financial needs, he wants to continue making memories with his wife and three children, including two five-year-old twins. But his injuries, have even put a halt on that since he can't even pick them up.

Messmer's now hoping for a helping hand from the community. "Anything to help is positive encouragement as far as money, even a dollar helps pay a bill."

For anyone who'd like to donate, here's the GoFundMe link.