There are 23 fire stations in all of Sarasota County; ten of them are already storm ready, and three stations are in the progress of becoming storm ready. 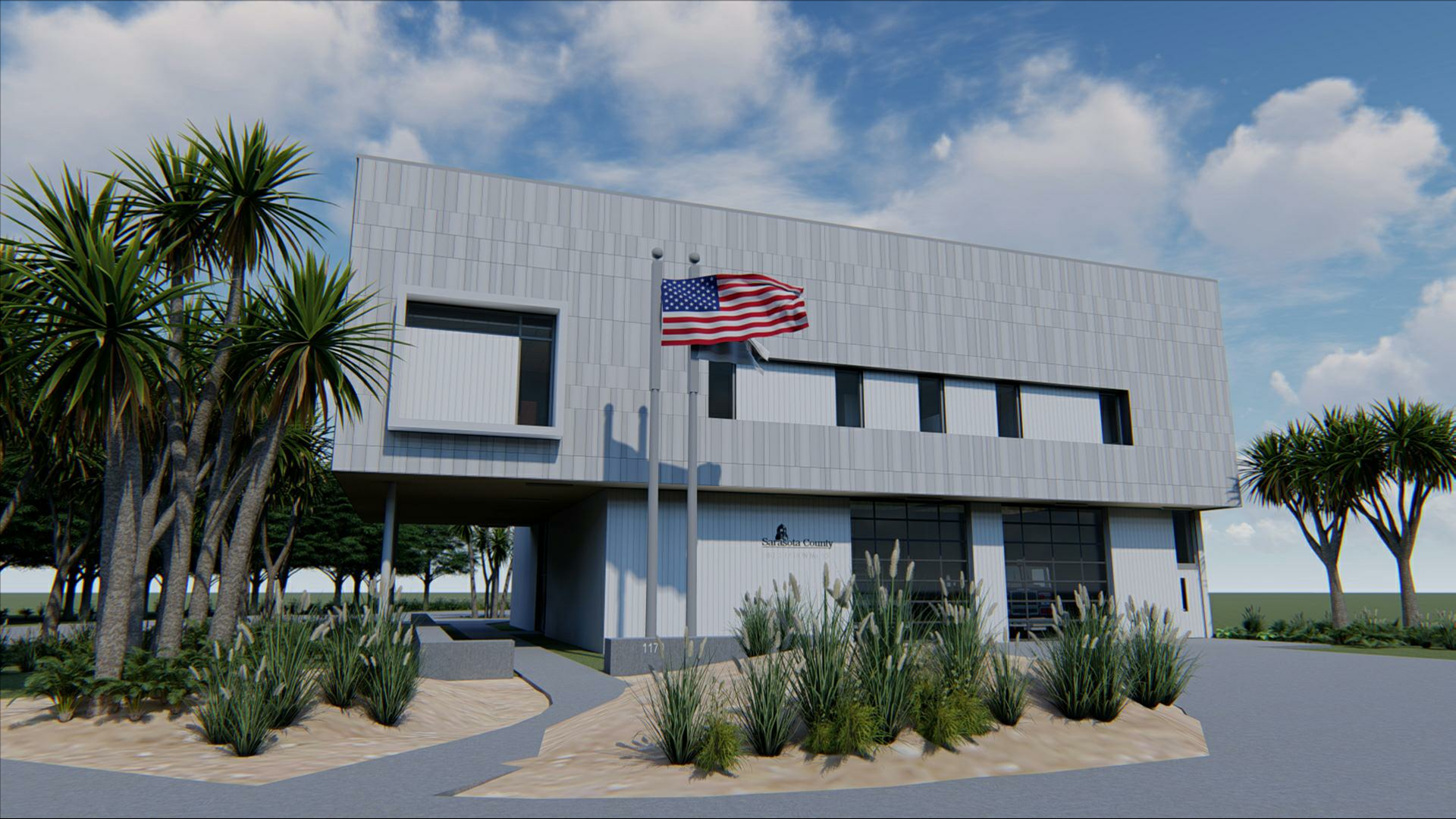 SARASOTA COUNTY, Fla. — Fire stations across Sarasota County are being replaced with bigger and better ones.

“We are in the process of tearing down the Siesta Key Fire Station,” said Sarasota County Fire Chief Michael Regnier.

That’s Fire Station 13 on 1170 Beach Road, Sarasota. Chief Regnier said this station had been here since 1974.

"This Fire Station is at end of life,” Regnier said. “It's served very well but we need to have a new fire station for this location."

This fire station is being replaced with a two-story storm ready facility.

"If a category four or five storm comes through here this building will remain here and we'll be able to respond to the community,” Regnier said.

Construction will start this summer and it take about a year to finish. It's costing right around $5.5 million.

"For the entire county we have a bunch of storm ready fire stations, not all of them but we are working towards that,” Regnier said. “The board of County commissioners has made that a priority."

There are 23 fire stations in all of Sarasota County; 10 of them are already storm ready and three stations are in the progress of becoming hurricane ready.

The fire station on Apex Road is one of those under construction right now. It's expected to be completed this summer.

But just because fire stations are under construction doesn't mean the work stops.

“Our personnel are going into a temporary facility just next door,” Regnier said.

It doesn’t look like much, but the temporary building will serve its purpose for now.

Some firefighters say it's a little hard to watch as their fire station is torn down, but they're excited for what's to come.

"I've got a big smile on my face; I know they have a big smile on their face. It's been a long time coming,” Regnier said. “It will be something we are all very proud of and the community can be proud of as well."

Plus, it will be able to house more than just the five people it did before.

With hurricane season starting next month other counties are getting ready as well. Manatee County will be announcing its storm plans on May 28.

St. Petersburg Fire is getting residents ready by holding a drive-thru style hurricane expo this Saturday from 9-11 a.m. for people to pick-up hurricane preparedness bags. It’s happening in the parking lot of Northwest Pool at 2331 60th Street N. St. Petersburg.

Fire Rescue personnel will be distributing hurricane preparedness bags to the first 250 cars. The bags will be filled with educational materials and giveaways such as: hurricane preparedness guides, mini first aid kits, bottled water, hand sanitizers, and more. These items have been donated by various community organizations and businesses.