State Sen. Joe Gruters says local governments should be held to the same standards as the public. 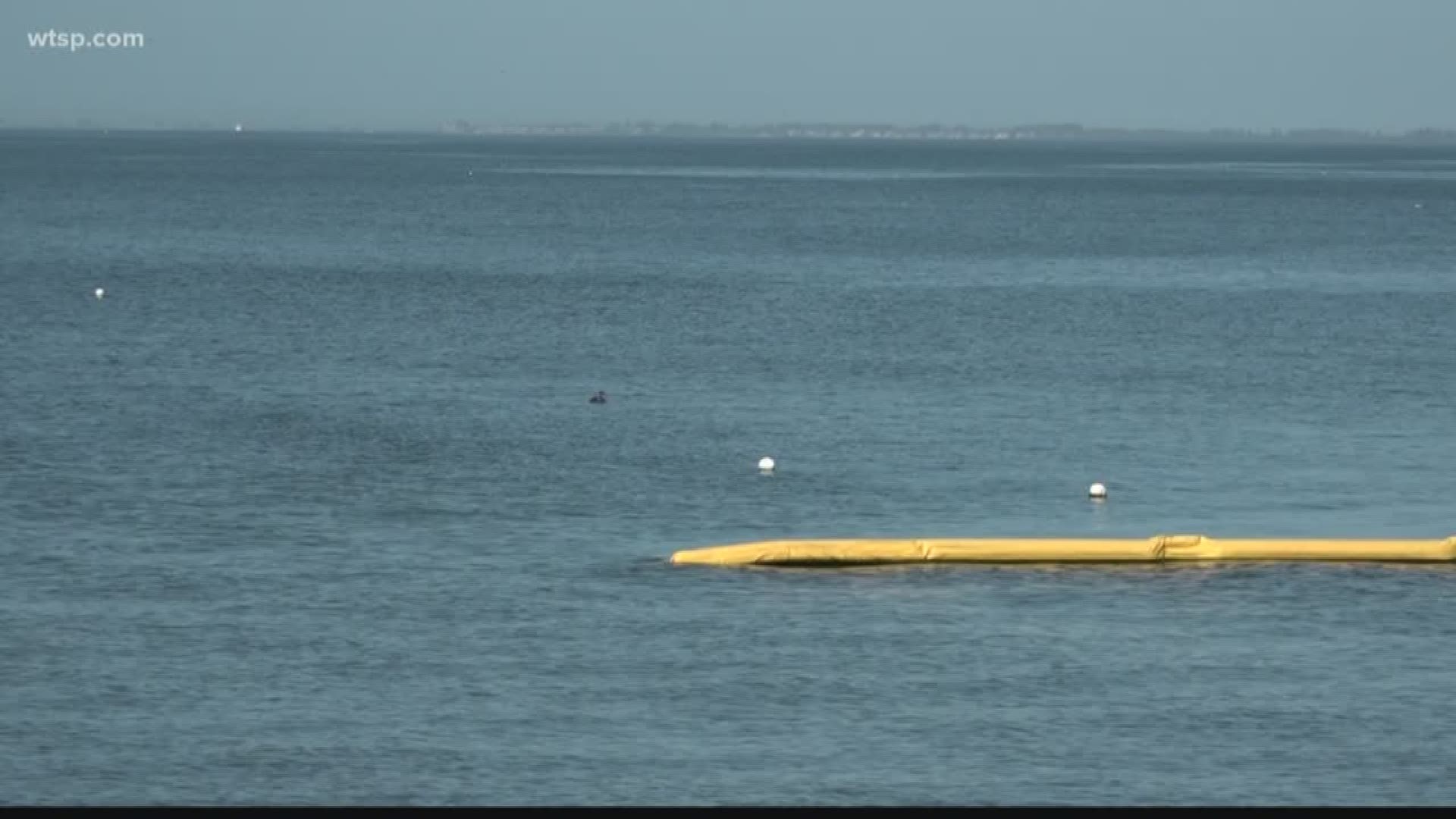 “It makes me cringe,” says Geoff Durr of Bradenton after hearing about a recent 900,000-gallon raw sewage spill into Sarasota Bay. It happened close to Centennial Park’s boat docks.

“The main thing is our waterways," Durr said. "We boat here, we swim here, we fish here. We don’t want to do it in someone’s sewer waste.”

City of Sarasota officials say a 48-inch pipe burst on Dec. 20 during a heavy rainstorm and spilled contaminated stormwater from the 12th Street discharge pipe into the bay. The health department issued an advisory for five days to not swim near the spill site.

“We have to say this is not acceptable,” says State Sen. Joe Gruters, who represents District 23.

A day after the spill, Gruters filed a bill that would raise the fines to $1 per gallon of sewage spilled.

“Local governments don’t get a pass because they’re government. They’re held to the same standards as everybody else,” says Gruters.

“Preventative maintenance has to be the big thing here. Once it happens, it’s done,” says Durr.

Instead of paying the penalty, Gruters’ bill gives another option: governments pay $2 per gallon of raw sewage to correct the problem. If the bill were law now, Sarasota could pay $1.8 million to fix the sewer system instead of the $900,000 fine.

“We have to do a better job to keep our environment clean,” Gruters says, especially after the recent red tide bloom that gripped the bay area for five months.

Gruters says raw sewage is fuel for red tide, and that’s why he says this bill is one of many environmental actions we’ll see this legislative session.

“We are a tourist-driven economy need to do a better job to protect what makes Florida great.”

The bill will be heard in committee in three weeks.

Gruters says there is a House version of his bill (HB 141) that's part of a proposal focusing on the Indian River Lagoon cleanup in Brevard County. The fines Gruters proposes are also in that House version.