Celebrities, athletes and politicians react to the death of Kobe Bryant 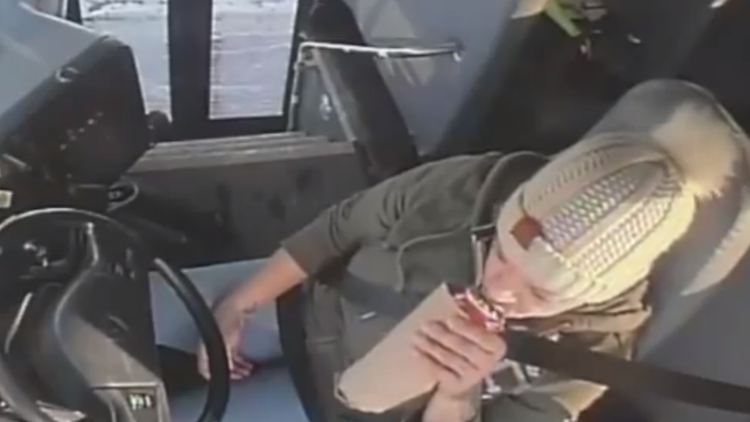 AURORA, Ill. (AP) — A 44-year-old bus driver in suburban Chicago has been arrested after authorities say she drank beer while taking more than 30 elementary students to school.

Michelle Passley of North Aurora was charged Monday with misdemeanor endangering the life and health of a child.

Aurora police say bus video appears to show the driver drinking from a brown paper bag Nov. 15 along a morning route about 40 miles west of Chicago.

The bus company told police that a store clerk called the school district after selling beer to a woman who drove off in a school bus. The company says it then reviewed bus camera footage.

Passley has been fired. Police say she was arrested Monday and faces a Dec. 27 court hearing.