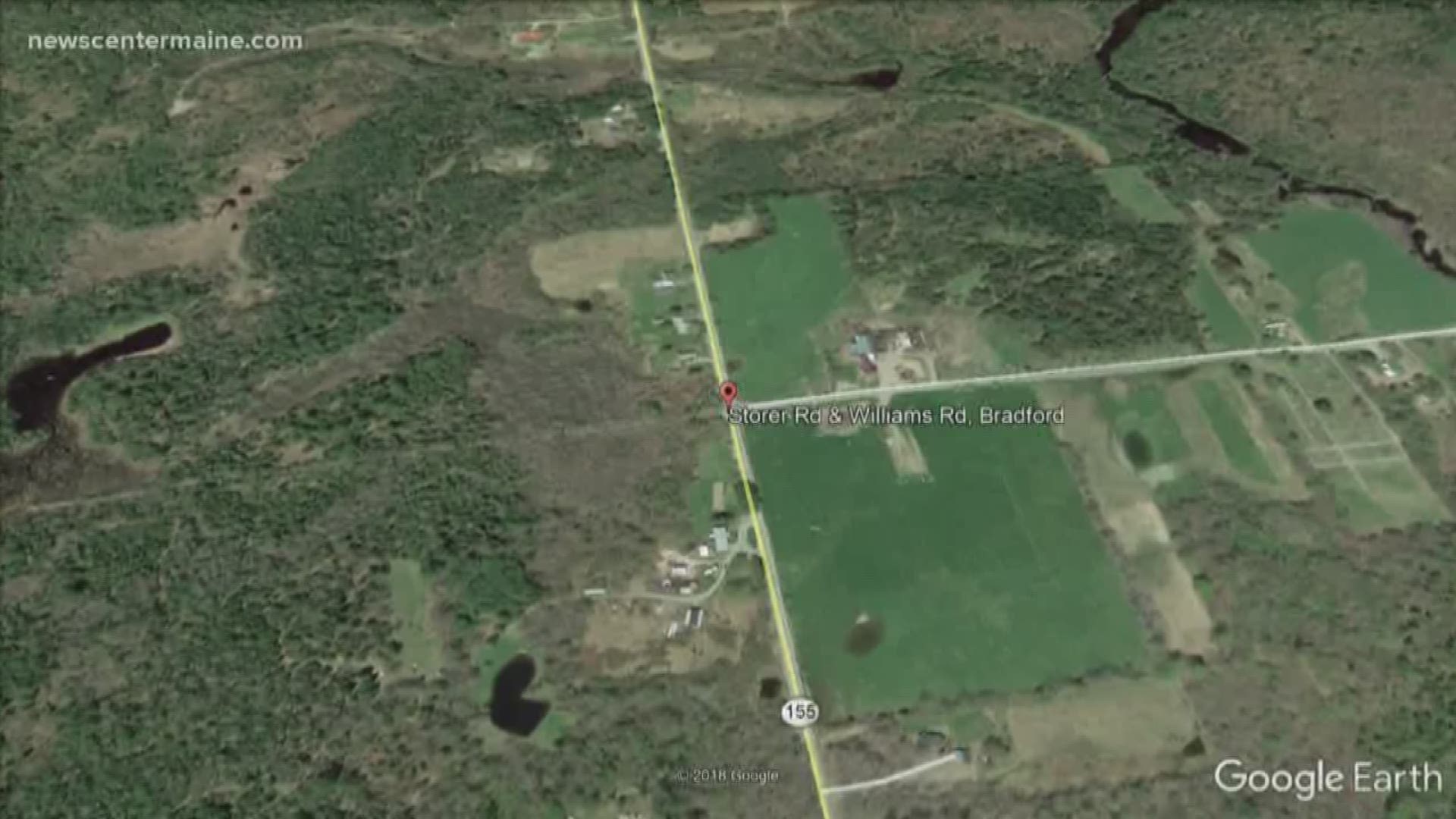 BRADFORD, Maine — Seven people were taken to a Bangor hospital Saturday evening following a two-vehicle crash at the intersection of Storer Road and Williams Road.

Vance Corliss, 55, of Bradford, was driving a 2013 Ford F150, Birch said. The truck carried passengers Rebecca Corliss, 39, of Bradford, and four minors whose names have not yet been released.

No additional information was immediately available on Sunday.