Police said the girls made the plan while watching scary movies: Kill classmates and drink their blood to worship Satan. 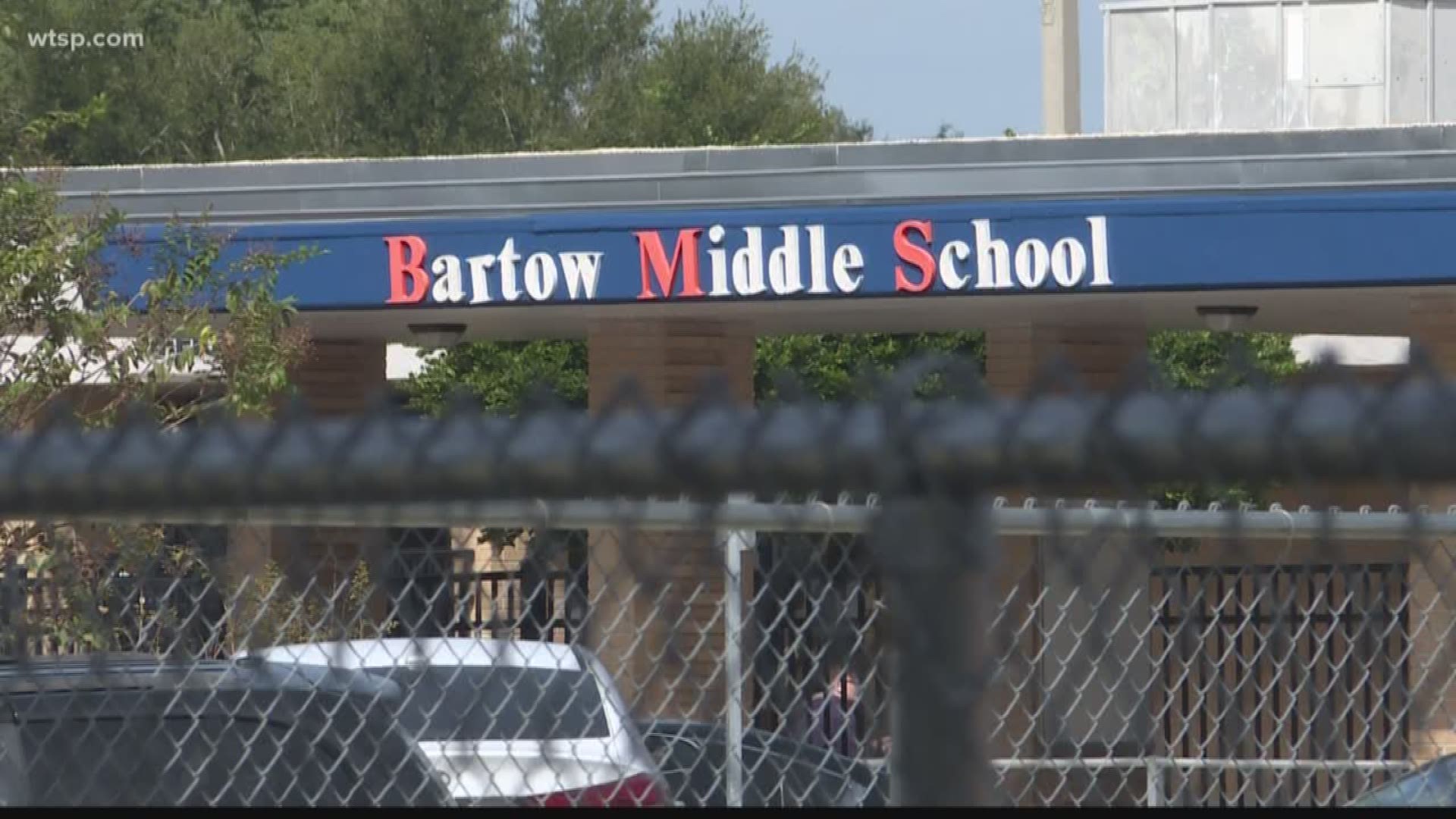 BARTOW, Fla. -- Two girls are facing serious charges for a planned attack on their classmates that was foiled in the nick of time. The 11- and 12-year-old girls were hiding in the bathroom at Bartow Middle School to carry out the attack.

Police said the girls made the plan while watching scary movies: Kill classmates and drink their blood to worship Satan. They shared notes with detailed plans and a map of the school and intended to kill as many as 25 classmates, according to police.

“[They] were waiting in the bathroom for the opportunity to find smaller kids that they could overpower to be their victims,” Bartow Police Chief Joe Hall said.

The sinister plot unraveled when another student heard rumors and told on them. Administrators began looking for one of the girls who was missing from class and found the pair in a bathroom stall.

Child psychologist Stacey McLaughlin said plans like this are happening more often because kids are exposed to so much on TV, in movies and on social media.

At that age, they’re particularly impressionable, she said. Their brains are still developing and they want their friends to accept them.

“And so they're not able to make the leap between something that I do right now in school could affect me for the rest of my life in a very negative way,” McLaughlin said.

Plots like these should remind parents to stay on top of what their kids are watching at home and at their friends’ houses, McLaughlin said. It’s also important to talk to your kids about it, she explained.

However, she warned not to ban your children from social media entirely. That could isolate them. Instead, she recommends joining social media and closely monitoring what your kids are up to.