Some worry new law could be setback for felon voting rights

This amendment restores voting rights to most felons, but now a new law says felons who’ve served their sentence have to pay their court fines and fees. 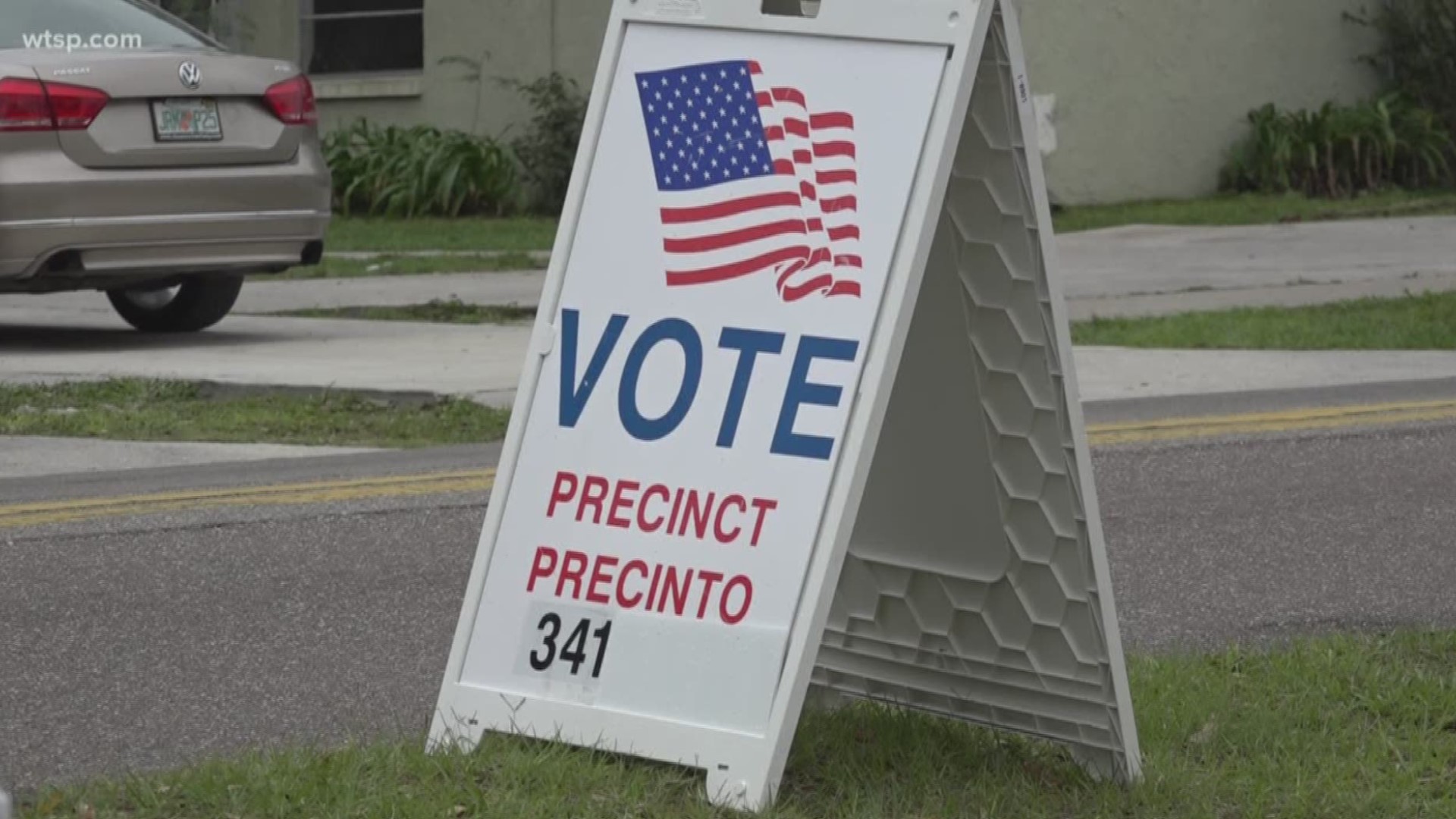 ST. PETERSBURG, Fla. — They paid their debt to society, but now a new law says felons who’ve served their sentence have to pay their court fines and fees before they can vote.

This comes after 64.5 percent of voters approved Amendment 4 in November 2018. This amendment restores voting rights to felons, with the exception of convicted murderers and sex offenders.

"Basically now you're telling me now I have to pay to vote. Now I have to take the money that I'm trying to feed my kids and my family with,” said Jacquis Monroe.

Monroe said after getting caught up in a life hustling on the streets, he now earns money the legal way in the construction industry. He builds homes through the Second Chance program, which is an arm of the Pinellas Ex-Offender Re-entry Coalition.

“By attaching fines and fees to end of sentence, really in some ways is like a poll tax,” said Michael Jalazo of PERC. “The goal of Amendment 4 is about giving the right to vote back.”

According to CBS News, Democrats say the new law that requires felons to pay court fees and fines before earning the right to vote goes against what voters approved in November. However, language in the amendment says felons must complete their sentences, and Republicans say that also includes the fees.

Those who’ve served sentences say this has a disproportionate impact on low-income communities.

"This disenfranchises poor, black minorities, black and brown, and even poor whites,” says Jabaar Edmond, a community activist who says he turned his life around.

Monroe says he had about $6,000 in fees to pay off, but has gotten them down to less than $200. Yet that fine still means he cannot vote.

“Someone who's struggling in life is going to be [like], 'Hey, do I register to vote, or do I pay my bills? Do I go vote for my mayor or city council member, or do I go and eat? And it's a poll tax. It's a modern-day poll-tax,” said Edmond.

The ACLU says it is filing suit against the state over the new law.