Is 'Stranger Things' based on East Tennessee? Fans follow the clues

A mysterious government lab? Roane County buses? Many have long noticed the Netflix show is suspiciously full of things familiar to East Tennessee. 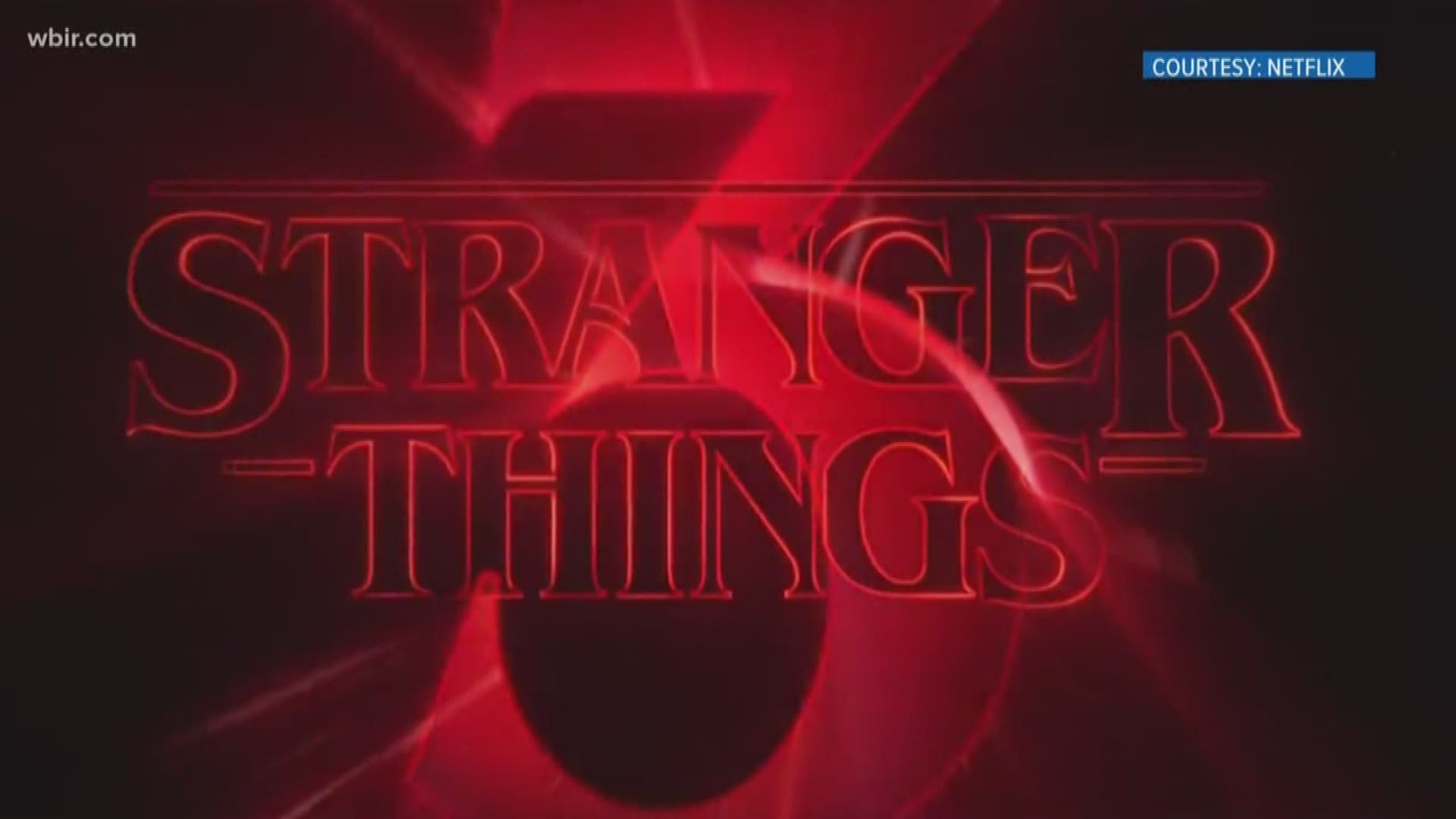 ROANE COUNTY, Tenn. — Theories about the East Tennessee connection to the popular Netflix show, 'Stranger Things,' are resurfacing ahead of the season three release.

The series is based in the fictional town of Hawkins, Indiana.

Of course, the most well-known parallel is the Oak Ridge National Laboratory. But a Reddit post from three years ago points out connections specifically to Roane County.

The post said there's a Roane County school bus in the first episode.

Plus, there's this shot of a Roane County Coroner building.

Credit: wbir
Theories about the East Tennessee connection to the popular Netflix show, Stranger Things, are resurfacing ahead of the season three release.

"The Roane County bus... there's a government facility in Stranger Things, and we have one just right down the road. It completely makes sense," said Nathan Ray with the Roane County Anti-Drug Coalition.

Leah Broussard is a staff scientist at ORNL, and as a fan herself -- she sees how one could make the connection.

"I think a lot of what we do here can seem mysterious," Broussard said.

Broussard is working on a project with the magnetism reflector instrument at the Spallation Neutron Source.

"We're looking for the possibility that neutrons might have an invisible twin, and if they do that could be indicative of a theory called mirror matter," Broussard said.

NBC recently reported on Broussard's work, which also explores the possibility of finding a mirror universe alongside our own. To the layperson, that sounds a lot like the Upside Down, a parallel universe in Stranger Things.

"I could draw some parallels, but only in a fun way," Broussard said.

If there's one true thing about the show, she said it's this.

"I think it really makes me nostalgic and remember all the reasons I became a scientist," Broussard said.

The Department of Energy said the lab in the show does not exist, and the agency said it doesn't explore parallel universes.