Neither investigators nor prosecutors have played Amber Guyger's 911 call for Botham Jean’s family. 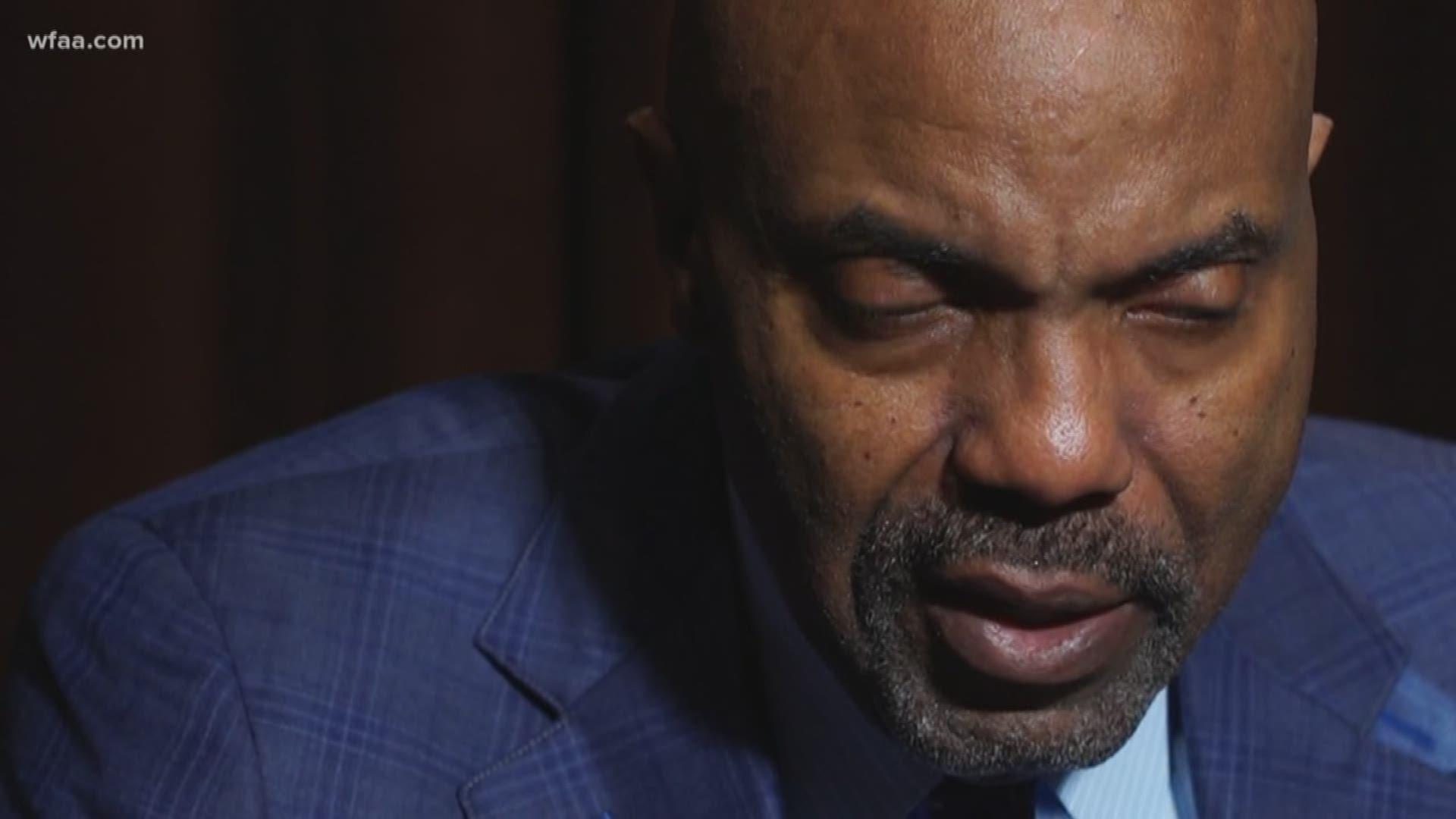 The 911 call a fired Dallas police officer made after she shot a man inside his apartment only shows she was concerned for herself, the civil attorney for the family of Botham Jean said.

Amber Guyger was off duty but still in uniform when she shot 26-year-old Jean inside his apartment Sept. 6. She told investigators she thought she was in her own home and believed Jean was an intruder. Guyger lived one floor below Jean’s apartment.

The audio recording of the 911 call was never officially released by authorities, but WFAA has obtained a copy.

The Jean family filed a federal lawsuit against Guyger and the Dallas Police Department alleging the ex-cop used excessive force “resulting in the wrongful death.”

Neither investigators nor prosecutors have played the 911 call for Jean’s family.

“I can imagine it’s going to be difficult for the family to hear this after all this time,” said the family’s civil attorney Daryl Washington, who heard the recording for the first time Monday.

Washington noticed Guyger didn’t tell the 911 operator she was afraid of Jean or believed he was an intruder.

“There was nothing in that video or the recording where she ever indicated she thought Botham was trying to harm her,” Washington said. “She was very fast to shoot without asking very many questions.”

After the shooting, Jean's family questioned why Guyger wasn't arrested sooner. She was arrested on a manslaughter charge three days after shooting Jean. She was indicted on a murder charge months later.

More than a thousand people gathered at a Richardson church to celebrate Jean's life in September. The St. Lucia native also had a funeral in his home country.

"To know Botham was to love Botham,” Singing Hills Church of Christ pastor Michael Griffin said at the local service. “He was the light in a dark room.”

Washington said the family still struggles to understand why Guyger killed Jean, and the attorney believes race was a factor in the shooting.

“I always hesitate to say things are racial, but I think what happened is she saw an African-American male and she responded and she shot him,” Washington said.

The attorney also questioned whether Guyger was checking to make sure Jean was OK.

He wants people to remember that Botham Jean was a loving son, devoted friend, a man of faith, a volunteer and an accountant who was successful.

"People loved Botham. People of all races. He was just that type of guy,” Washington said.