21 families once living on Zion Cemetery are in new homes

People like Nyzetta Dallas have to make a change based upon decisions made several decades ago. 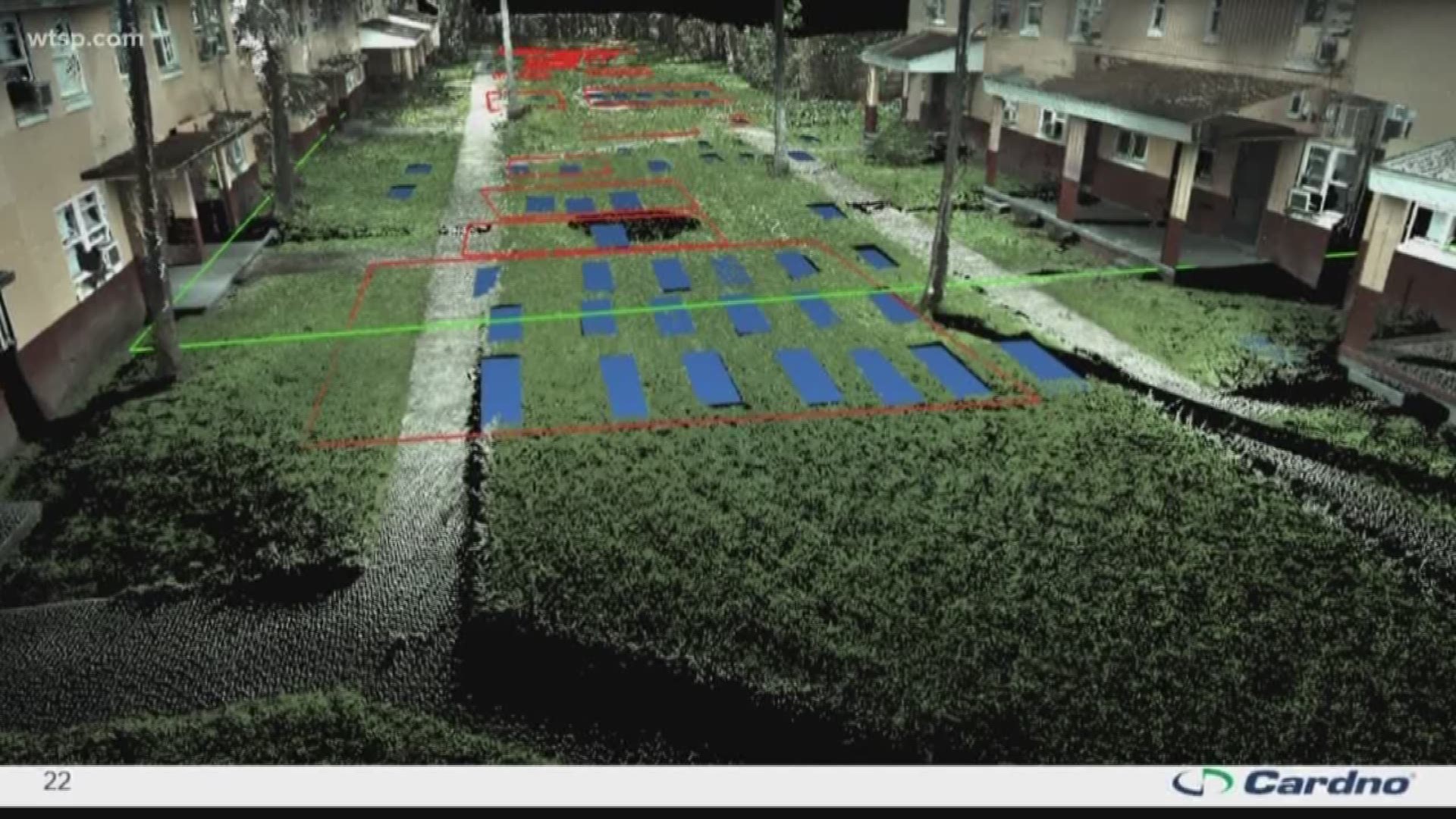 TAMPA, Fla. — Moving can be exciting: It can represent a fresh start and way to leave the past behind. However, for Nyzetta Dallas, her move from Robles Park Village to a new neighborhood off of Sligh Avenue has been taxing.

“I was completely stressed when I found out I had to move,” Dallas said.

Dallas, 28, is one of 21 families the Tampa Housing Authority recently relocated from Robles Park to other neighborhoods in the area because they were living on the forgotten Zion Cemetery.

“One day I walked out and it was like literally blue marking of where a grave site would have been, by my front porch and my back porch where my kid is playing,” she said. “They're literally pushing the machines and spray painting the gravesites and our children are constantly playing back here.”

Over the summer, a Tampa Bay Times investigation guided by research from a former county worker led archaeologists to detect 127 caskets from Zion Cemetery underground at Robles Park Village. In December, those same archaeologists found at least 55 more graves at an adjacent towing lot also overlapping the footprint of the cemetery.

The Times investigation triggered a larger search across the region for forgotten African American burial grounds.

During that search for graves at Robles Park Village, Dallas said she was immediately overcome with feelings of disbelief.

Dallas said she came to a better understanding after putting into context the time period in which the cemetery was erased. Zion Cemetery was established in the early 1900s but disappeared after the land was divided and sold. Crews found three caskets while building Robles Park Village in the 1950s but work continued.

"For them to build on top of our cemeteries or our final resting place wouldn't have been thought about twice. It’s, ‘They're disposable,’" Dallas said.

Now, Dallas has to deal with those decisions from years ago. While she’s ready for change, Robles Park was a special place to her.

"We all realize what conditions we're living in,” Dallas said of Robles Park Village, a barrack-style public housing development in Tampa. “I feel like I miss the people as far as looking out for each other and our children.”

It’s all bittersweet. Even though she says her living conditions have improved since moving from Robles, that comradery that came from living in close quarters with people in similar economic conditions is something she hasn’t developed yet in her new neighborhood.

“The difference between there and now is I don't know anybody,” she said.

There’s also the dilemma of work and school for her son.

“Ultimately, I’ve decided I'm going to have to switch jobs,” she said. Her current job used to be just five minutes away when she lived at Robles, but now she has a 25-30 minute commute that she must factor into her daily routine.

She also is in the process of changing schools for her son.

MORE: WHAT ABOUT US? NEIGHBORS NEXT TO ZION WANT FULL RELOCATION

"The transition for the school…is still in the process, because the children are in a break for school right now, so it's two weeks out. And I'm still working it out with my job,” she said. “You're just hoping that you have enough to go ahead and compensate for your family as well as to do the right thing, which is to get off the top of these people.”

The Tampa Housing Authority is assisting with the transition for all the families that must move. The families have a variety of options, including moving to another unit at Robles, moving to another public housing development or choosing a Section 8 voucher that will allow them to live in private housing at a subsidized rate.