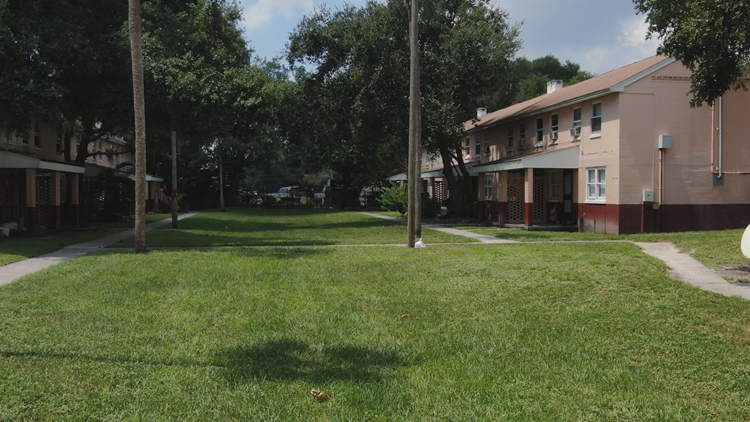 “The lawyers took a look at our previous definition and it was kind of vague. It just said someplace where human remains might be,” said District 3 Councilman John Dingfelder. “So, the lawyers tightened up that language, added a lot more to it to make sure that we're all speaking about the same issue. So regardless of how old that cemetery might be, if you're aware of it, it needs more protection.”

In the last few months, archaeologists found hundreds of graves from two African American cemeteries in Tampa. The first came after a former county worker tipped the Tampa Bay Times to possible graves at Zion Cemetery under Robles Park Village. The graves are spread out over three properties. Archaeologists have found at least 126 graves at Robles. In December, they found 55 additional graves at a towing lot next door. Then on Tuesday, CRG announced 115 more one parcel businessman Richard Gonzmart hoped to develop into a culinary school.

There was also the discovery of Ridgewood Cemetery in a field at King High School. Geophysical technicians found 145 graves there in November.

RELATED: Forgotten graves: Where are the souls from Keystone Memorial Park cemetery?

“As we've seen over the last few months, we don't know where all cemeteries are. And the code changes tighten up the definition of what is a cemetery, and hopefully, will enable us to do a better job of locating cemeteries and enforcing the protection of cemeteries.”

The city council unanimously approved the first reading of the ordinance.