The committee says it will take much more to restore the African American burial ground that was destroyed for redevelopment. 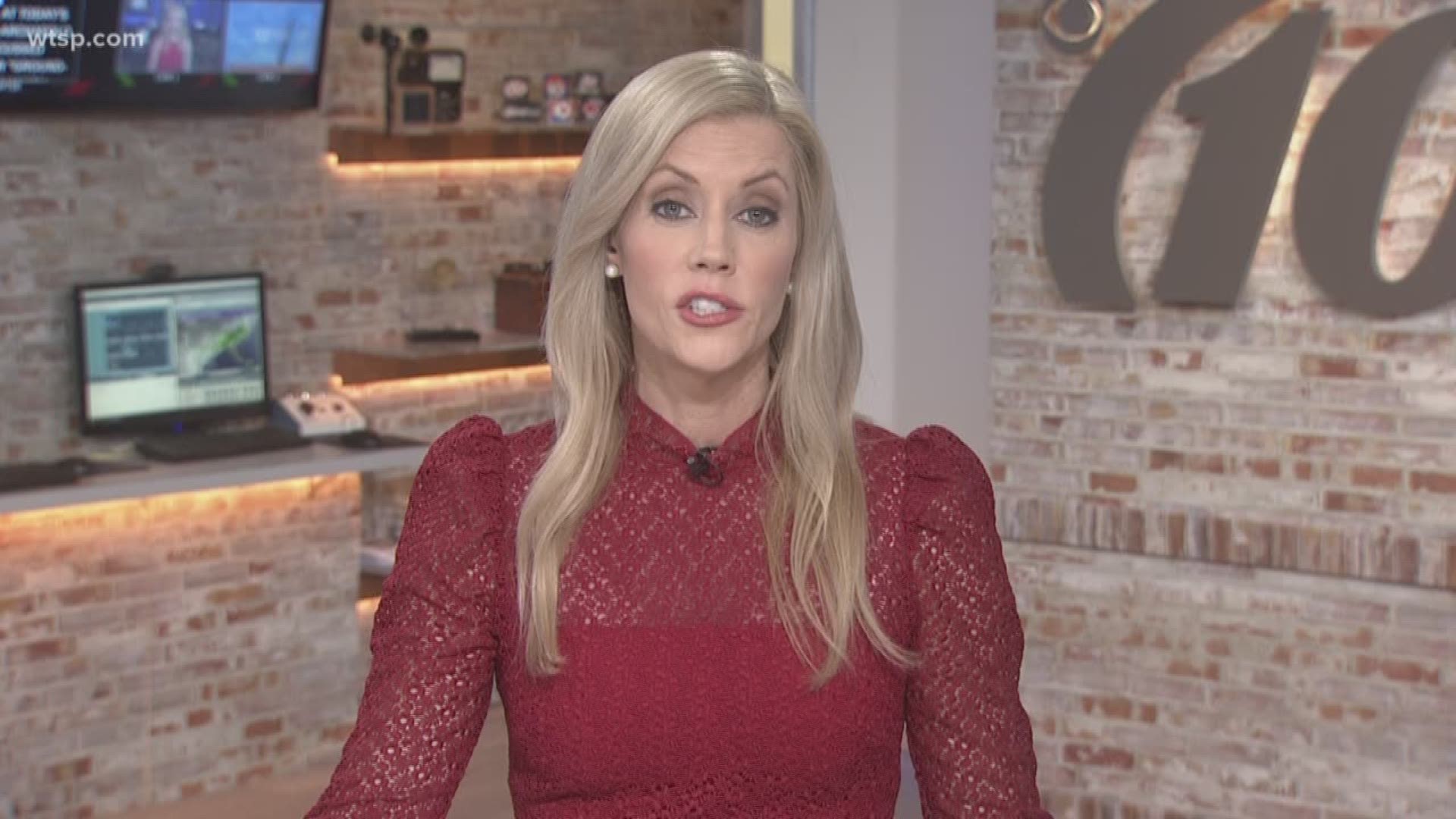 TAMPA, Fla. — For decades, the graves from Zion Cemetery were forgotten and their memory was erased. But on Thursday, attorneys for the city of Tampa presented the Zion Archaeological Advisory Committee with proposals to create a nonprofit to manage the lost cemetery and $50,000 seed money once the non-profit is formed.

RELATED: State funding could memorialize erased cemeteries, but some will need more

"The city is committed to donating $50,000 as a start to help with the formation with the temporary or permanent memorial,” said Toyin Aina-Hargrett, sr. assistant attorney for the city of Tampa. “The idea is that we don't come in and necessarily dictate everything that's going to happen. This is a grassroots sort of movement and the idea is that the community, the stakeholders…the archaeological committee would have a voice in determining what happens with the future of Zion.”

The committee overseeing what's next for the Zion Cemetery listened to the city's proposal, but some members said they want more city support.

“Fifty-thousand dollars is all the city is going to extend and offer…to say there was a mistake done? This is all those people's lives are worth?" asked Yvette Lewis, president of the Hillsborough NAACP.

RELATED: 21 families once living on Zion Cemetery are in new homes

Zion Cemetery was established in the early 1900s as an African American burial ground during a time when burial grounds for blacks and whites were segregated. The cemetery was later purchased, parceled off and sold despite caskets still resting underground. The area was redeveloped in the mid-1950s when the Tampa Housing Authority built Robles Park Village. Crews working for the housing authority found caskets in 1951, but work continued anyway.

The Tampa Housing Authority is currently working with the businesses to acquire the land so that the entire 2.5 acres of Zion can be one parcel of land again. However, the housing authority does not want to manage a cemetery, so it needs another entity to own the land that can manage it in perpetuity, so it doesn’t get redeveloped again.

The city’s suggestion to help form a non-profit could be a start, but committee members believe the idea needs more work.

“The non for profit, I can understand. I think it's a work in progress,” said Lewis.

“The proposal to allocate $50,000 from the city and another $50,000 from the county--not that the committee rejected it by any means, but I think there are some real strong opinions and I think valid opinions about the amount of funding as being woefully inadequate to serve the needs we have going forward,” said Leroy Moore, chief operating officer for the Tampa Housing Authority.

The city attorney was scheduled to give a report to the city council Thursday morning as it relates to the city’s responsibility to and for Zion Cemetery. That was postponed so the attorneys could share the proposal with the Zion committee before the council takes a vote. The issue will come up again in council March 5.

Committee members said they appreciate the city’s willingness to rectify the wrongs of the past, but believe there are still ideas and actions to resolve.

"Are we there yet? No. Clearly, we're not,” said Moore, And you can't quite get there until everyone's at the table seeing hearing feeling and understanding the full impact of the repair that's necessary to the community as a whole."