The district is working with the NAACP and the city of Clearwater to select a firm to do a radar search for the graves. 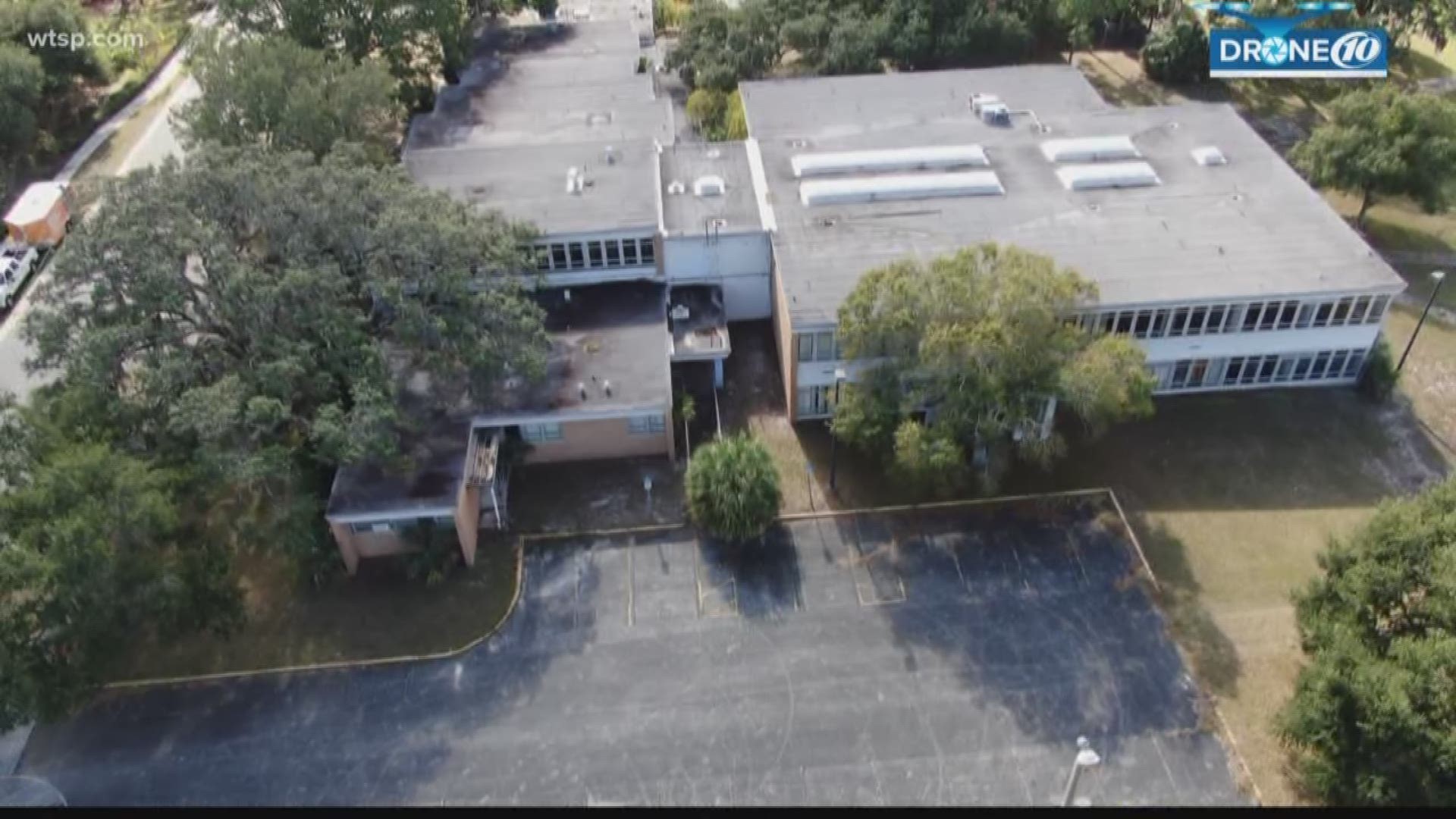 CLEARWATER, Fla. — The Homeless Empowerment Program has pushed pause on a plan to use property from Pinellas County Schools for an affordable housing initiative until the district completes a radar search for possible graves from an old African American cemetery.

“We have an initiative with Homeless Empowerment to build some additional affordable housing, and that project requires the use of the land that's under question so, and since the school district and the city swapped land, we just want to make sure that we actually know if there's anything for us to do,” said City Manager Bill Horne. “Some of the residents believe that there may be some bodies still, some remains still there. We have no records one way or the other there, so we want to work together.”

Pinellas County Schools spokesperson Isabel Mascarenas said on Tuesday the district will soon hire a firm to do a ground-penetrating radar search on part of the Curtis Fundamental school property, which was the site of an old African American cemetery decades ago.

The district took action after 10News shared concerns from the Clearwater Heights Reunion Committee. The group believes unmarked graves from the cemetery remain on the school property. In the 1950s, the city of Clearwater contracted Jones & McMullen to move an estimated 350 bodies. According to an August 3, 1954 article from the Tampa Tribune, the city did not have a complete record of everyone buried at the property.

That’s the concern for neighbors like Muhammad Abdur-Rahim. He told 10News on Tuesday the city and the school board has to find answers to restore trust.

A spokesperson with the Homeless Empowerment Initiative said the group is waiting for direction from the school board and will do so patiently since this is such a sensitive issue.

If the district does find graves, the problem then becomes access to property. “The issue is land,” said Horne. “Is there other land that the school district has that can be used for that purpose? I know we don't have any land.”

Mascarenas said the district is working with the NAACP and the city of Clearwater to select a firm to do a radar search for the graves.