This comes amid ongoing questions about what happened to lost cemeteries in the Tampa Bay area. 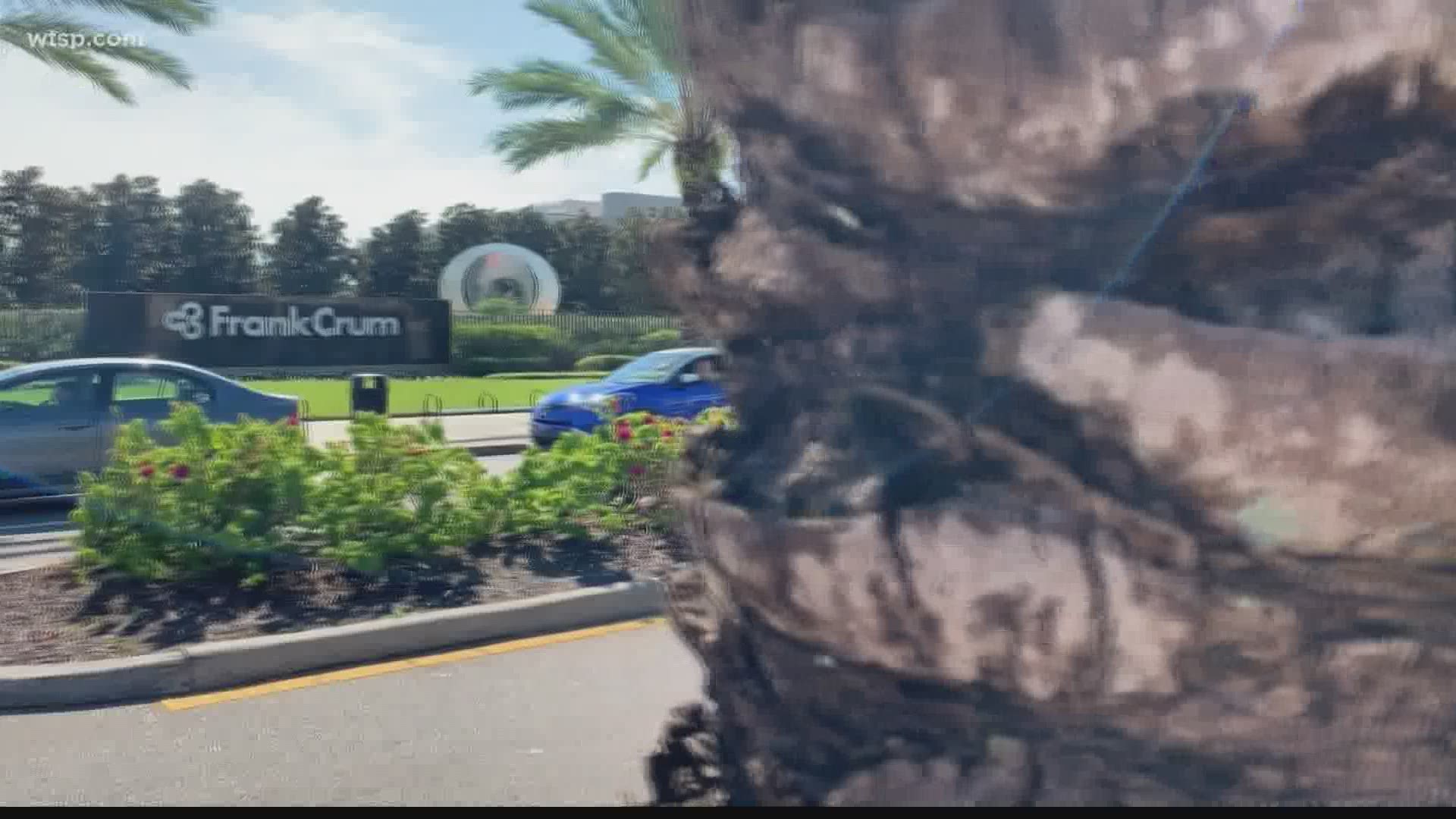 CLEARWATER, Fla — An archaeologist with the University of South Florida confirmed on Wednesday about 70 African American graves from a lost cemetery had been found at the FrankCrum Staffing firm along Missouri Avenue in Clearwater.

This comes a few months after archaeologists found a few dozen graves on Pinellas County Schools property near Holt Avenue and Engman Street in Clearwater.

Neighbors in the African American community had questions about what happened to two segregation-era cemeteries in the community and reached out to the NAACP for help. USF archaeologists searched both sites for graves.