Maps suggest Oaklawn Cemetery could be under a parking lot at the stadium. Archaeologists are using ground-penetrating radar to see if graves remain. 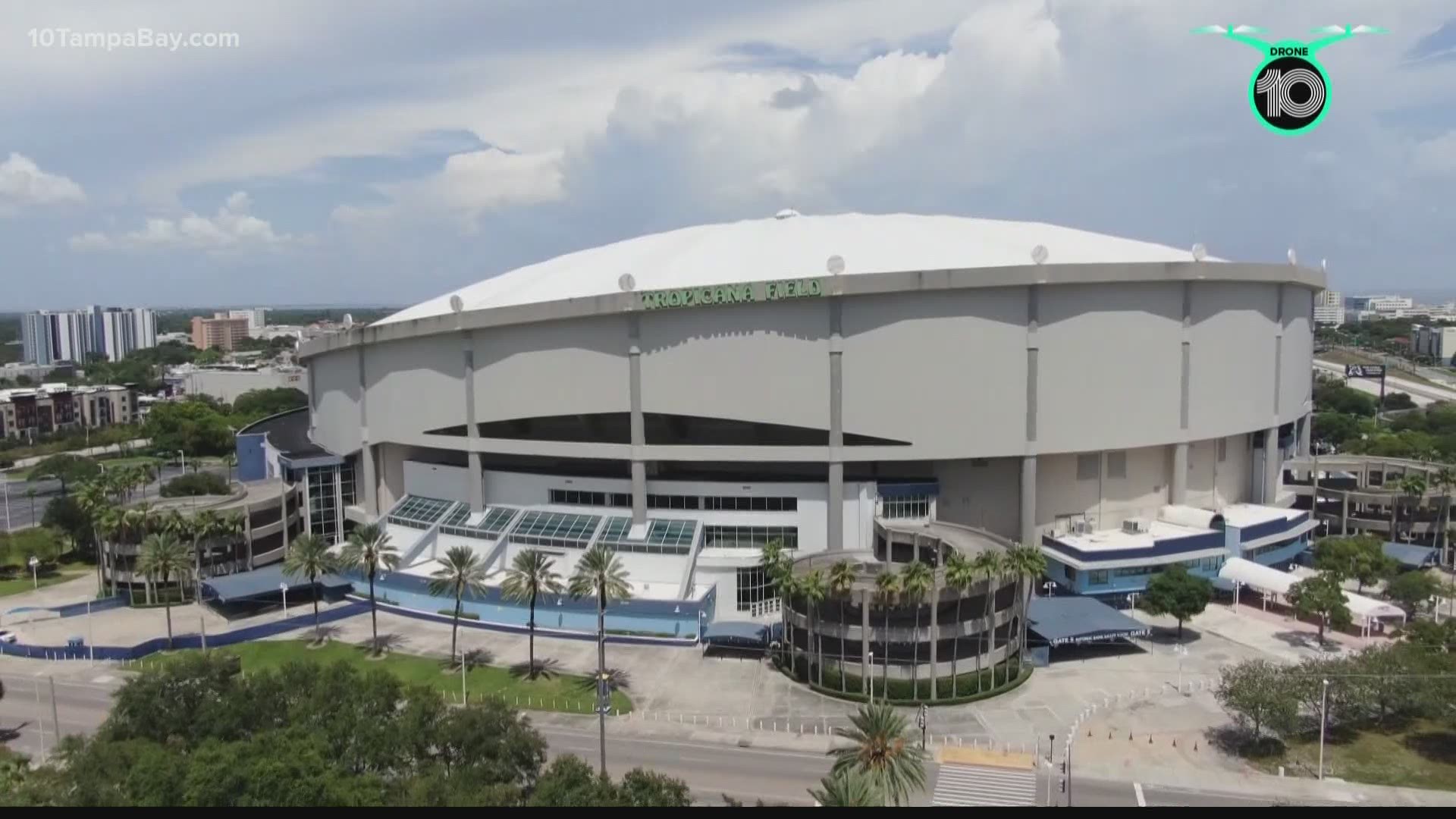 ST. PETERSBURG, Fla — Archaeologists from Cardno have started a ground-penetrating radar search for graves from a lost African American cemetery that documents show could be underneath a parking lot in Tropicana Field in St. Petersburg, a city official said Thursday.

RELATED: Graves may be under Tropicana Field, mayor's office says

During the city council’s committee meeting, officials said crews would be on-site starting Thursday through the next week or two to assess what could be underneath VIP parking lot 1 of the stadium.

Louis Claudio, an avocational archaeologist in Pinellas County came forward to 10 Tampa Bay in February 2020 about a possible cemetery under Tropicana Field. His tip came as other destroyed African American cemeteries were being discovered under apartments, businesses and school grounds in Tampa, as well as at a school and business in Clearwater.

"It's consistent with the whole problem, if you will, that we've had in our country, with the treatment of African Americans in our society, and it's basically a disregard and a disrespect to a great degree,” he said.

"It tends to be people who don't have the economic, political, juice to fight this kind of thing," he said. "And it's where money and development takes precedence over what’s right."

Claudio hopes things will be different this time around now that the city has a rare opportunity to redevelop 86 acres of land around Tropicana Field, which holds the suspected cemetery site.

The city of St. Petersburg has received multiple developers' responses to RFPs to redevelop the Trop site under two scenarios: with or without a stadium site as it is not clear if the Rays will remain in the city.

“Can they spare some portion of that where those cemeteries lie to perhaps leave it unpaved, leave it as a grass park of some kind, perhaps, and have some kind of a memorial there to just acknowledge that that is the resting grounds for folks that once lived in that community?” said Claudio.

During Thursday’s city council meeting, Mayor Rick Kriseman reiterated his priority on the community, and any development plan that is not community-focused will not receive his support.

“The history of this site, the promises that weren't kept and looking to the city to fulfill those is what the community want,” he said.

Decades ago, the city of St. Petersburg razed the African American Gas Plant district to build the first stadium. Community leaders say the city promised economic development that never materialized for those displaced.