No, Brian Laundrie was not found in Sarasota County. Police say online posts are false

People who were apparently listening to police scanner traffic posted erroneously online that Gabby Petito’s fiancé had been captured. 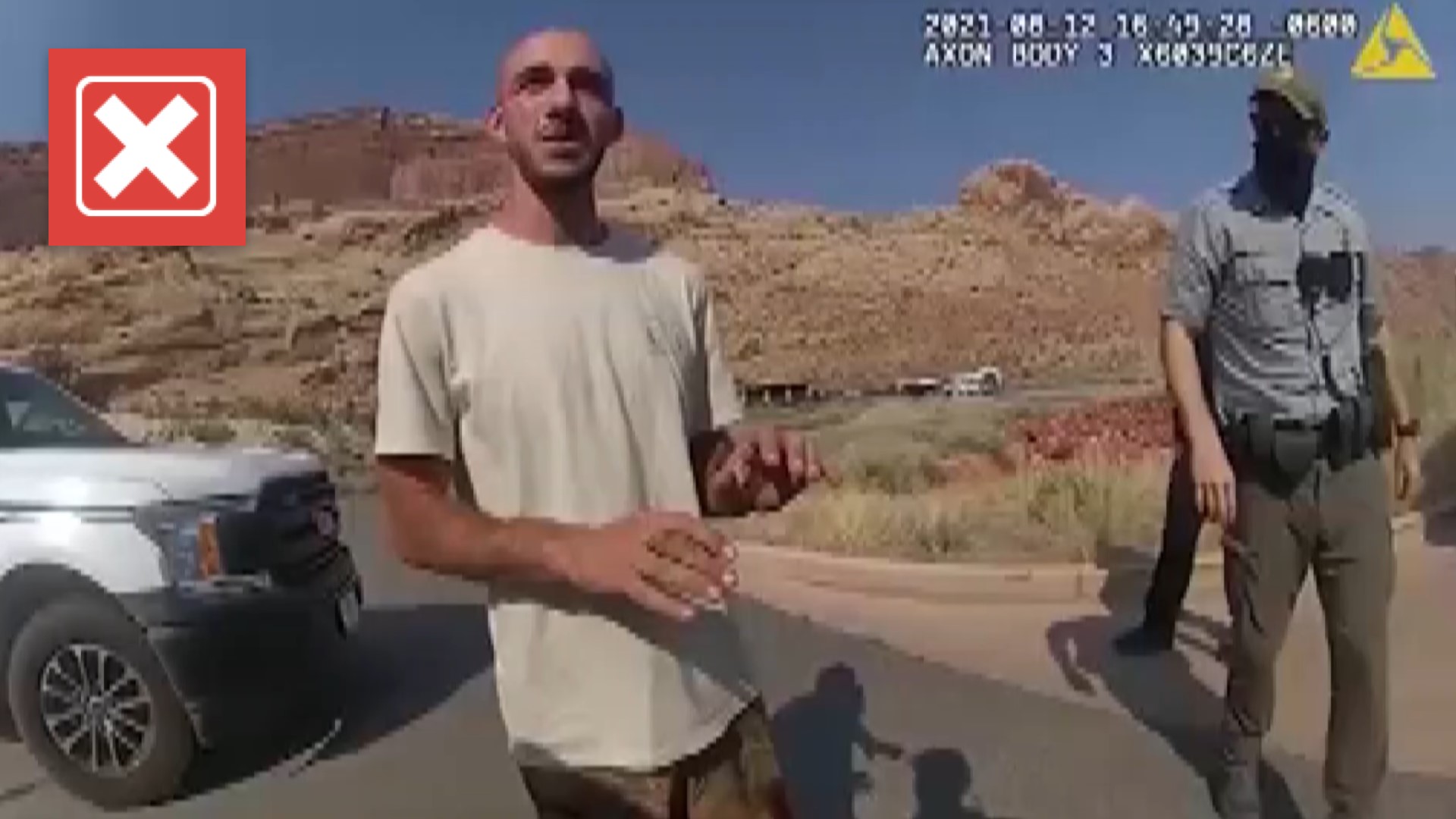 As the search for Brian Laundrie continues so does speculation on social media about his whereabouts.

Laundrie, 23, has been missing for nearly a week after returning to his family's North Port home without his fiancée Gabby Petito, 22, following a cross-country trip. He is currently a person of interest in the case.

As of Wednesday morning, he had not been located and taken into custody despite online rumors suggesting otherwise.

“Despite rumors on social media this evening, Brian Laundrie is not in the custody of our agency at this time,” the Sarasota Sheriff’s Office tweeted.

The agency acknowledged it had received reports of “suspected sightings;" however, none have been accurate.

Despite rumors on social media this evening, #BrianLaundrie is NOT IN THE CUSTODY of our agency at this time. We can confirm we have received reports of “suspected sightings” however, none have been accurate. pic.twitter.com/MrW4bKwuc2

“These reports are unfortunately false. Please rest assured that when Brian is found, we will be more than happy to let everyone know.”

While investigators continue to comb through the difficult terrain of Carlton Reserve in search of Laundrie, there have been many claims of Laundrie sightings miles away from where law enforcement is conducting its search.

One viral claim placed Laundrie in Florida's Panhandle. The social media post said a man who was caught by a trail camera in Baker, Florida, strongly matched Laundrie's description. The person who made the post added that authorities were contacted.

Update: The OCSO did its due diligence in response to this report and is wrapping up an extensive search that took place...

The Okaloosa County Sheriff's Office said it wrapped up its "extensive search" of the area and found nothing of note.

"The individual referenced in the post below has no known ties to our area," the sheriff's office said.

There've also been unconfirmed sightings of Laundrie in Alabama. Local police there say they forwarded tips to federal investigators to verify.