Former FBI agent RJ Toledo says formally announcing a suspect can be strategic. Laundrie may already be considered a suspect without the public's knowledge. 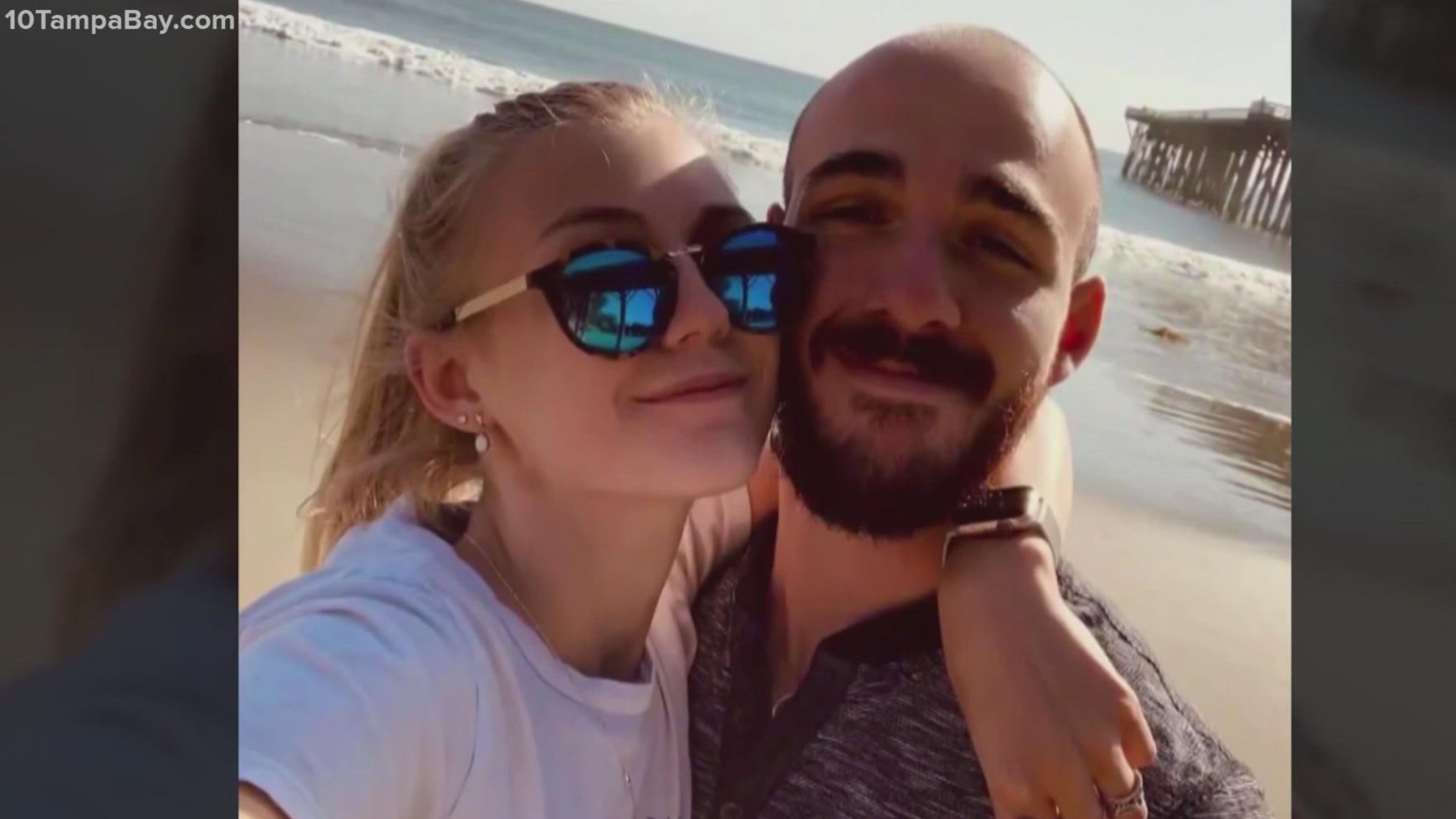 There are a lot of unanswered questions in the search for Brian Laundrie, who is a person of interest in the death of Gabby Petito.

We sat down with Former FBI agent RJ Toledo to get some insight into how and why we got to this point in the criminal investigation.

Why isn't Brian Laundrie a suspect in this case?

"So, just because we haven't been told he's a suspect doesn't mean he isn't in the eyes of the investigators at this time," Toledo said. “It could very well be [that he is]. Because there are these investigative and legal steps that need to be taken. There are reasons why a person can still be considered a person of interest and not formally be named a suspect. The arrest warrant could be in process, the arrest warrant could be imminent, they could be discussing legal strategy.”

Why wasn't Brian Laundrie questioned or arrested before he went missing?

“Once Gabby was reported missing, law enforcement can’t really jump to arrest the last person that was with her," Toledo explained. "They have to look through the evidence, they have to see if they can find her and they have to build any probable cause to see who is linked to the crime.“

At what point in an investigation can law enforcement make an arrest?

“They’ve got to go through where the evidence is taking them before they can consider someone a suspect," Toledo said. "If a person is just a person of interest, meaning again, they might just have information that is helpful for them, it’s not the same as being a suspect. It means no probable cause exists. It means they need to gather more evidence before they can detain them.”

To watch the full, unedited interview with Toledo, click here.