Utah police chief on leave amid probe into handling of Petito, Laundrie argument 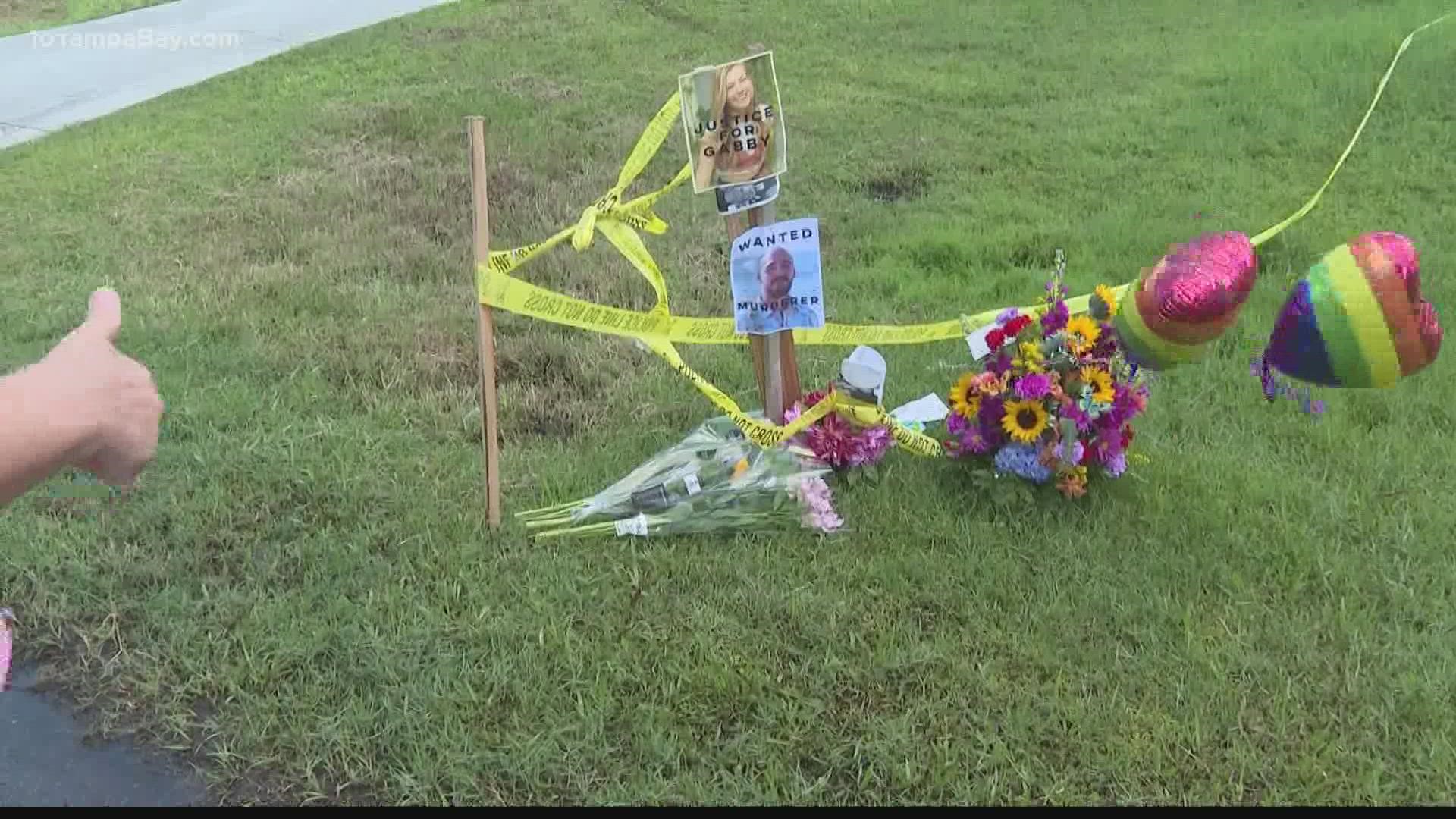 MOAB, Utah — Just as his department is facing scrutiny over how officers handled an incident with Gabby Petito and her fiancé Brian Laundrie, a Utah police chief is taking a leave of absence.

The Moab Times-Independent was first to report the news.

An independent investigation will be conducted into the Moab City Police Department's handling of an Aug. 12 domestic dispute between Petito and Laundrie.

The argument is one piece of the puzzle in the FBI's larger investigation into Petito's disappearance and death. During the couple's cross-country trip, body camera video shows police pulling the two over after receiving reports of possible domestic violence.

Petito was reported missing on Sept. 11 after setting out on a cross-country trip with Laundrie. Her disappearance captured the nation's attention when Laundrie returned home to North Port with the van but without her.

Investigators attempted to work with Laundrie on Petito's whereabouts but he remained "uncooperative" with police. He'd later be named a person of interest in her disappearance before being reported missing himself.

On Sept. 21, the FBI in Denver positively identified the body found in Grand Teton National Park as Petito. Two days later, a federal arrest warrant was issued for Laundrie in connection to Petito's case. According to agents, he had used a debit card that didn't belong to him and took out $1,000. He allegedly did that between Aug. 30 and Sept. 1.