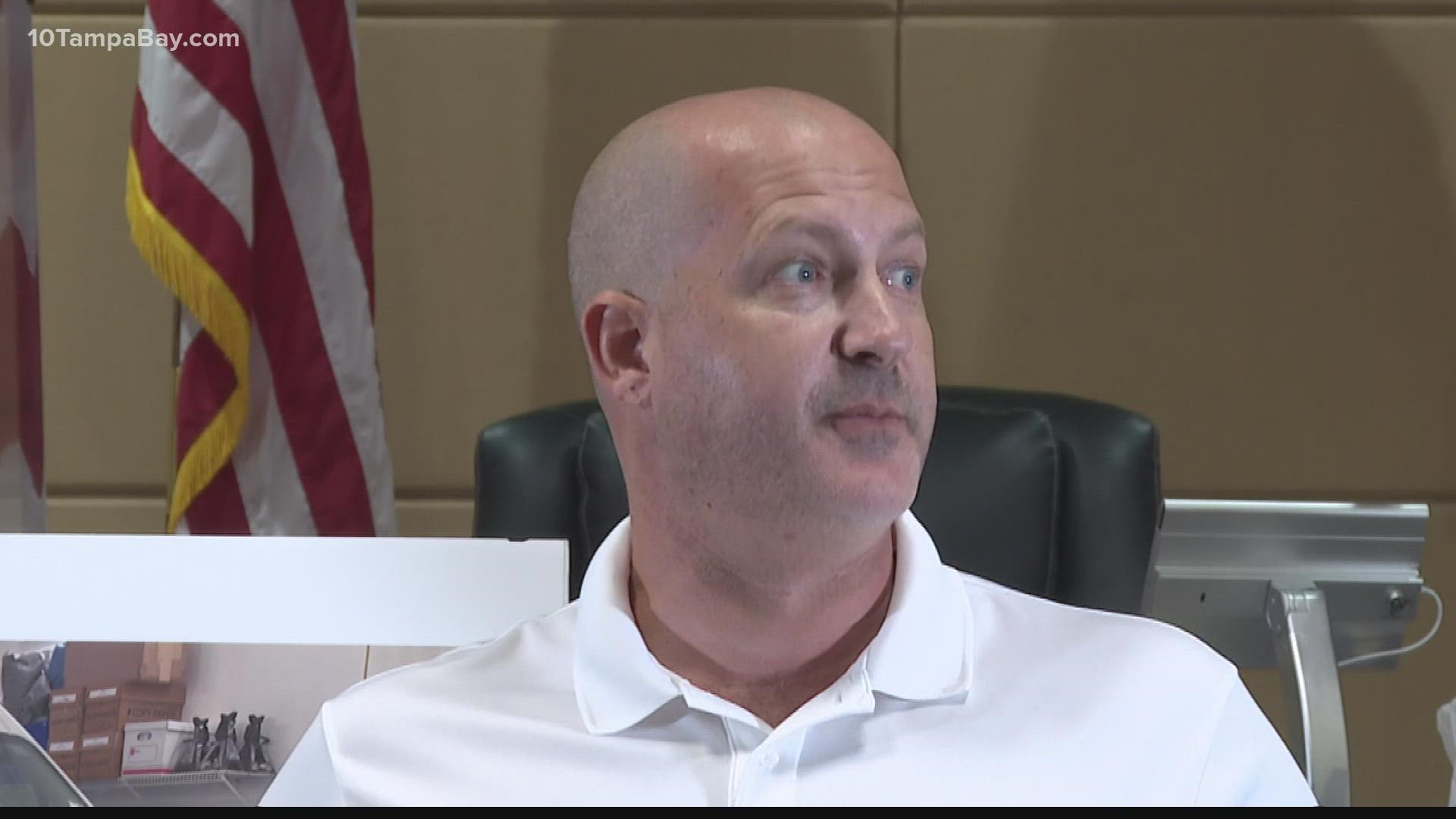 UPDATE (Sept. 23, 2021): A federal arrest warrant was issued for Brian Laundrie following a grand jury indictment in connection with the Gabby Petito case. Click here for the latest information.

The last known location of 22-year-old Gabby Petito is putting the call out for others traveling through the National Parks Service to keep an eye out for her.

Grand Teton National Park and Yellowstone National Park have posted flyers sharing key information about Petito, who vanished during a cross-country road trip she'd been on with her fiancé Brian Laundrie.

Petito's mother told KSL-TV the last text she received from her daughter was Aug. 30, and then she stopped responding. She figured Petito and her boyfriend lost reception but has since figured something has been off.

"She seemed OK to me at the time, other than I don’t know where the relationship was going with the boyfriend," Nicole Schmidt said.

They would later report her missing on Sept. 11. But North Port police say Laundrie returned to North Port on Sept. 1, which was 10 days before Petito's family reported her missing.

It's still being processed for evidence.

In addition to the van, police are now looking at phone records and body camera footage from an incident involving Petito and Laundrie that happened in Moab, Utah on Aug. 12.

Police have said that the lack of information from Laundrie is hindering the investigation, as he has denied requests to speak with investigators.

During a Thursday press conference, Chief Garrison, who called out the Laundrie family lawyer by name on Twitter Wednesday afternoon, expressed his continued frustration with the family's reported lack of cooperation.

"We share the frustration with the world right now," Garrison said. "Two people went on a trip, one person returned, and that person that returned isn’t providing us any information."

As it stands, Brian Laundrie is a person of interest in Gabby Petito's disappearance.

Petito is 5-feet, 5-inches tall and weighs 110 pounds, according to police. She has several tattoos, including one on her forearm that reads, "let it be."