The Missing: Michael Wilson left in his father's truck one night and never returned

The Orange County Sheriff’s Office reported him as a missing juvenile runaway. 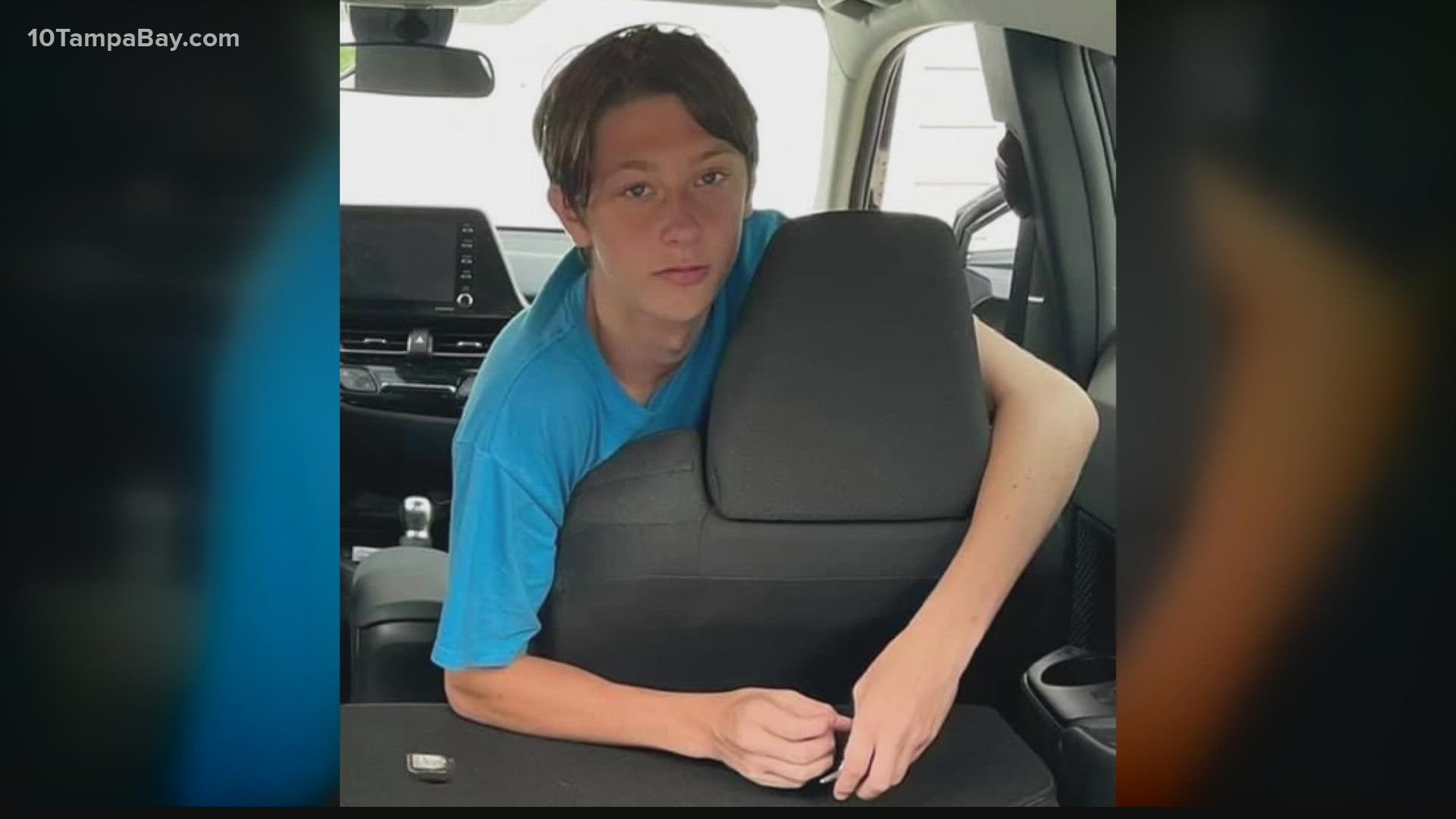 That's the last conversation Darin Wilson said he had with his son, Michael Thomas Wilson.

"I went to check on him and he was gone. And, I looked out and my truck was gone and no rhyme or reason," Wilson said.

The last time Darin Wilson saw his 17-year-old son Michael was at their Citrus County home. The sheriff’s office reported him as a missing juvenile runaway.

"There are so many people out there that could take advantage of him and hurt him," said Darin's mom, Elizabeth Wilson.

"It’s probably one of the hardest things to go through. Not knowing what’s going on with your child," said his dad.

Elizabeth Wilson says her son fell in with the wrong crowd. So he moved in with dad in Homosassa. They say everything seemed to get better but still, he ran away from home.

"The only thing we want to tell him is that if he sees us, or one of his friends sees us and can pass a message on, we are scared to death or worried about him obviously. We're upset," said his dad. "But, we want him home. Yeah, we want him home. We want to know that he’s home. Just reach out to us. We want you at home. Let us know that you’re OK."

If you know anything about this case, call crime stoppers at 1-888-269-8477 or go to www.crimestopperscitrus.com. 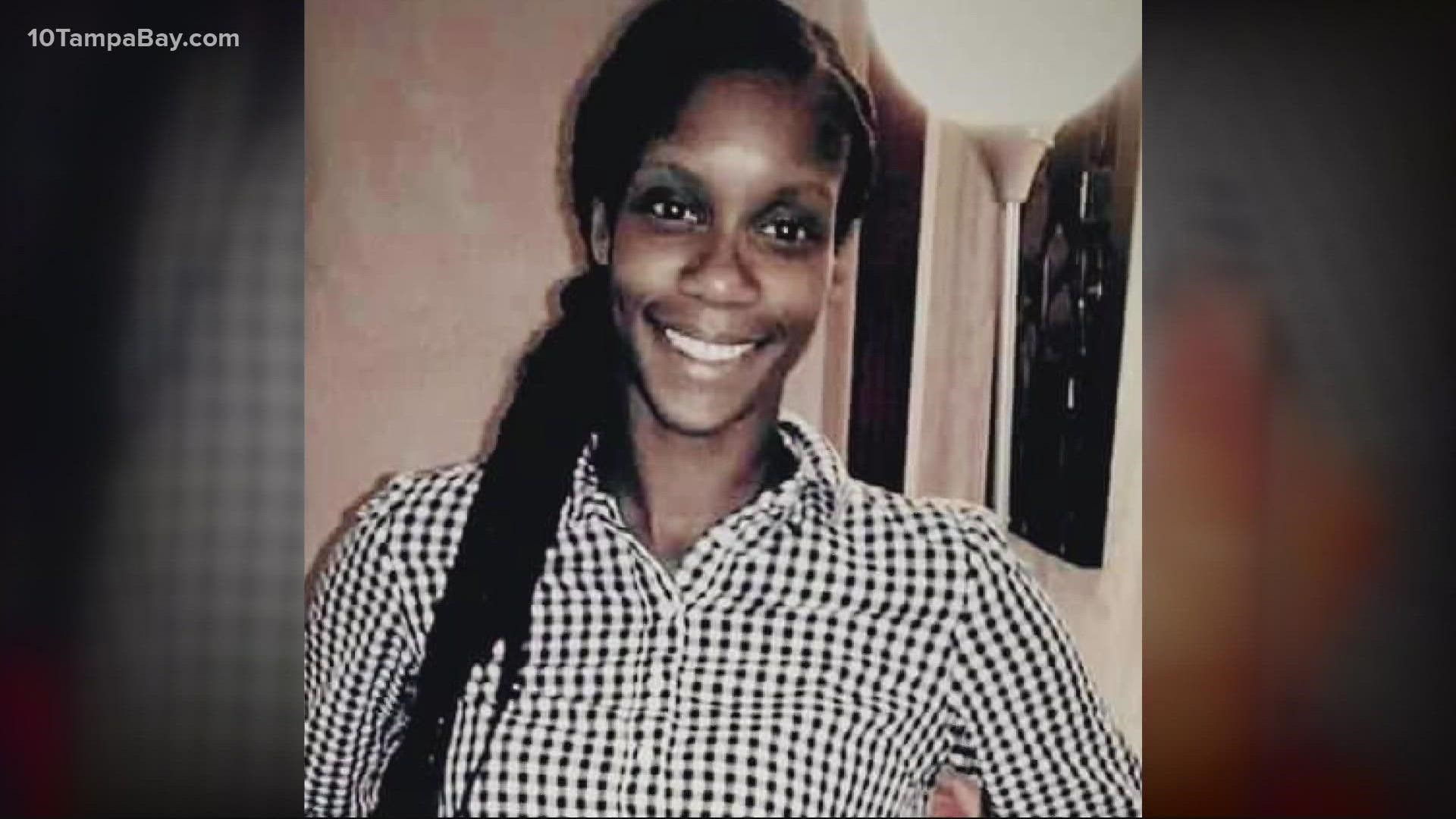