Piney Point was once a phosphate processing plant. Efforts to clean up the property have been slow. Now, there are concerns about leaking toxic wastewater. 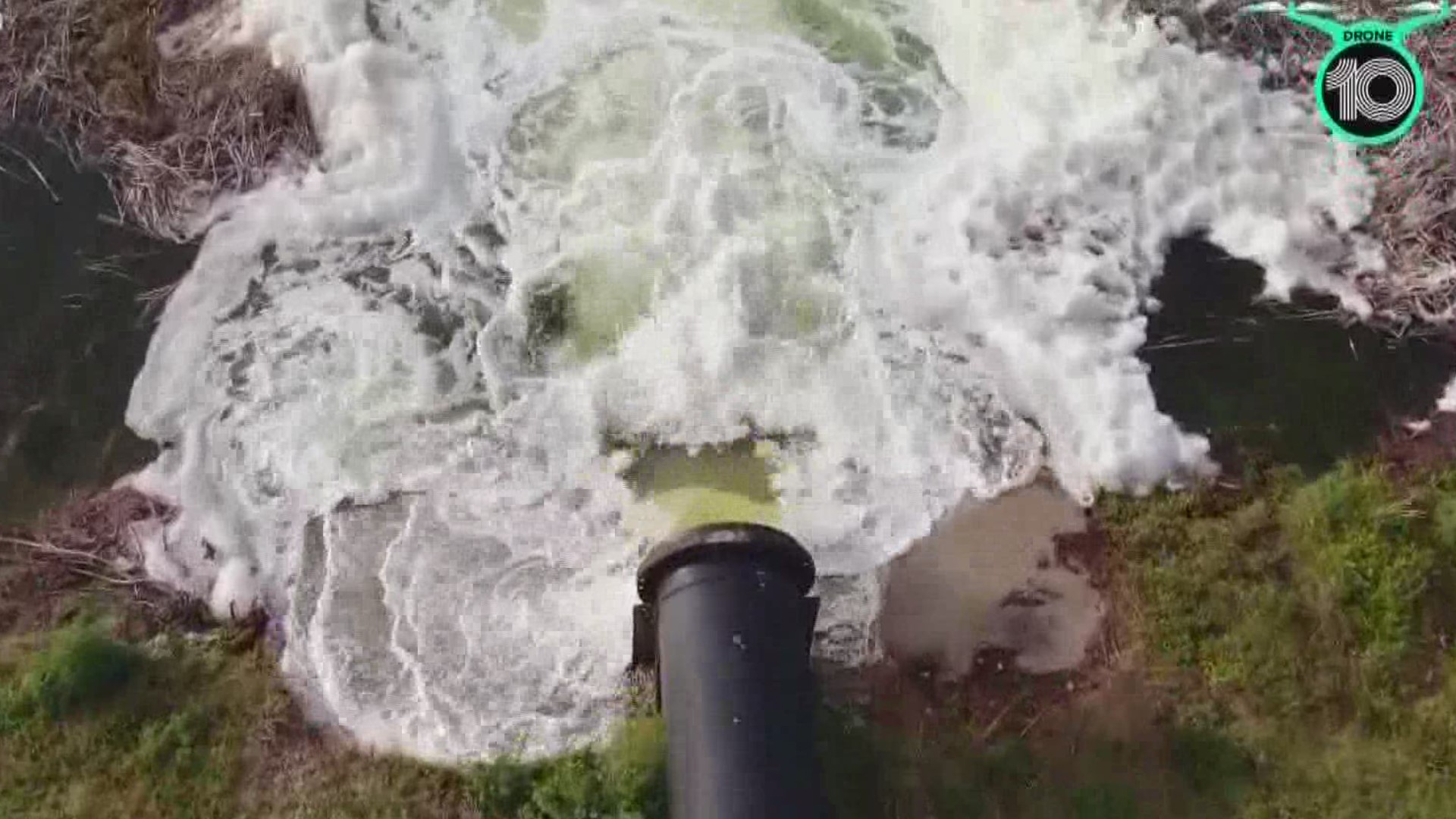 Now, Rep. Vern Buchanan is asking the feds for help with this "potential environmental nightmare."

HRK Holdings took over Piney Point after the bankruptcy. The company has been slowly trying to get the waste out of there, but rainfall has been counterproductive.

There's potential for the property to reach its capacity in the next two years, and that's what worries environmentalists and Manatee County leaders.

“Direction from our administrator could be to put it in front of our board in open session and see if they would agree to a limited discharge to our wastewater system from the site," Manatee County Deputy Director of Utilities Jeff Goodwin said. 'That’s not a long-term plan, That’s a stop-gap. And it only really buys them time until a long-term plan is identified.”

Another problem, a liner in the gypsum stack broke back in 2011 which allowed saltwater from dredging at Port Manatee to mix with the pond waste. Without a fix, the problem could leak into the area's water supply.

The state already spent $140 million back in 2004 to barge millions of gallons of the waste more than 100 miles away from shore to dump it. State leaders say they don't have any additional money to address it which is why Buchanan is asking for federal aid.