Piney Point site picks up 2.8 inches of rain Sunday but no damage reported

The state says there are no wastewater discharges at Port Manatee. 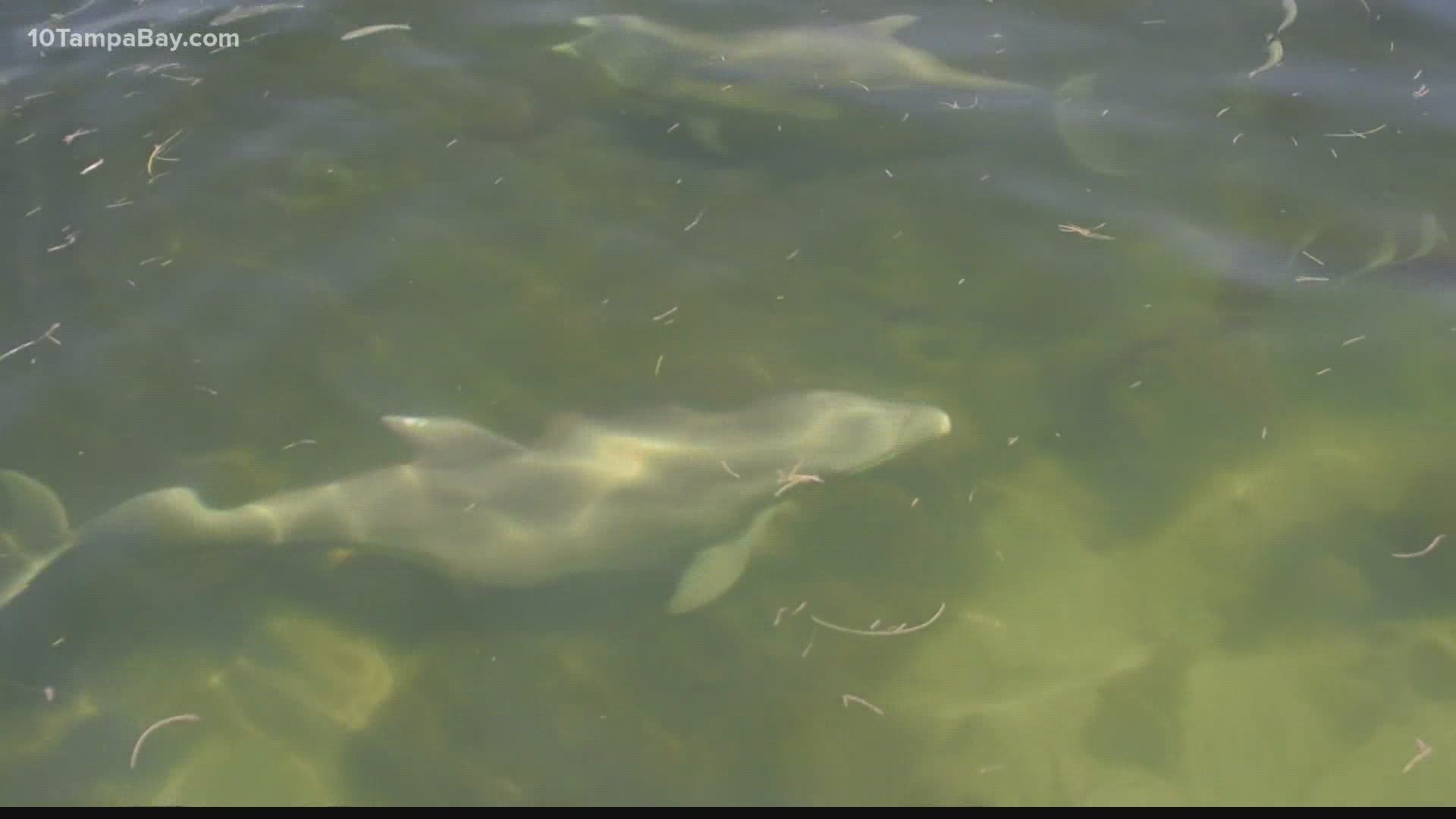 The site picked up 2.8 inches of rain Sunday as round after round of thunderstorms moved through the region, according to the Florida Department of Environmental Protection.

Crews recently installed a steel plate to seal a seam that formed in late March, which caused millions of gallons of wastewater to leak from the gypsum stack and prompted fears of a complete collapse.

At this time, the state says controlled wastewater discharges to Port Manatee  – and into Tampa Bay – have ceased.

The nutrient-rich wastewater has not caused sudden outbreaks of red tide, according to recent water sampling from the Florida Fish and Wildlife Conservation Commission. However, more measurements will be taken during the next several weeks to measure the environmental impact.