To what extent Piney Point is responsible for this and future red tide blooms remain unknown. 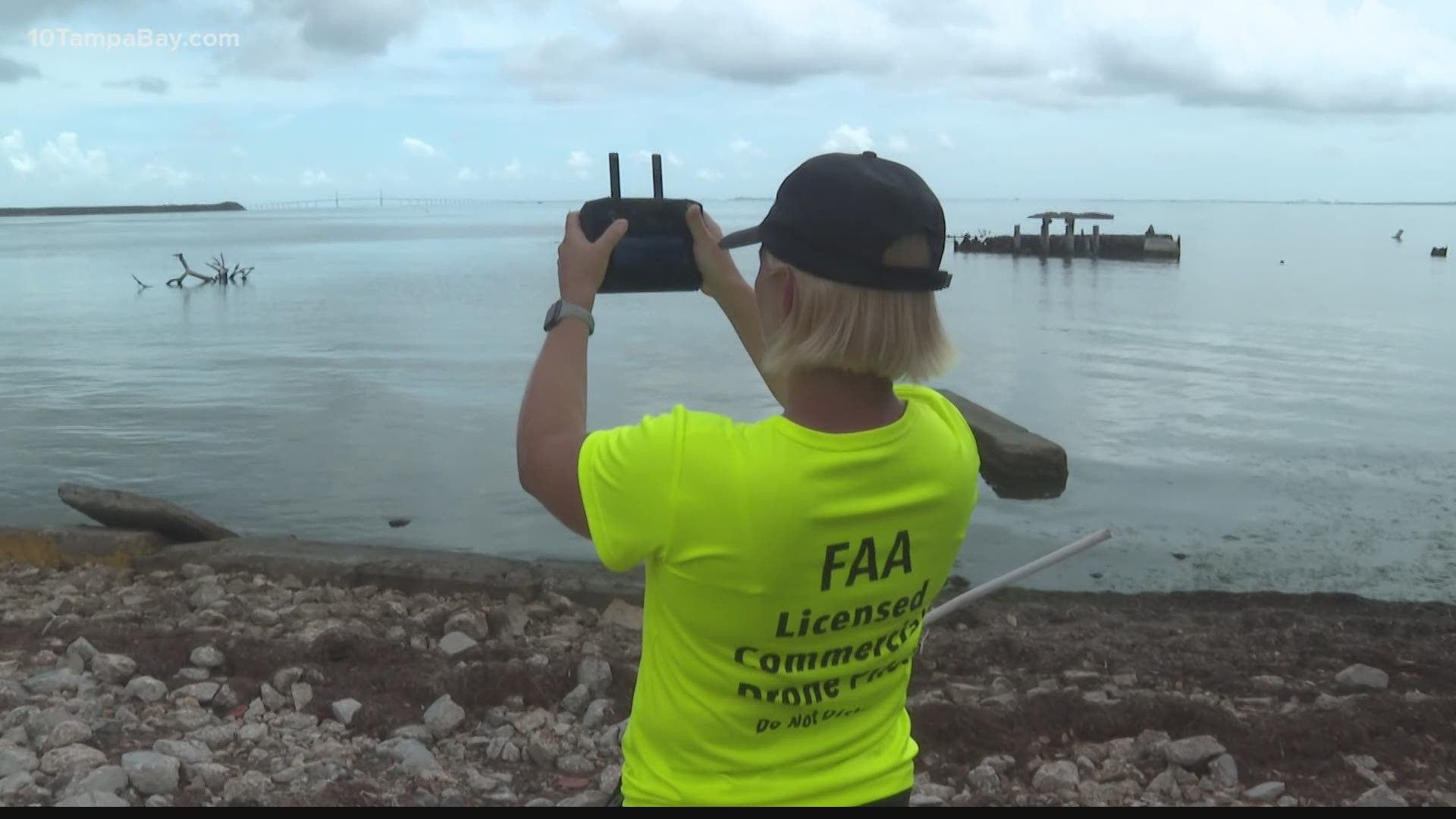 Florida's Department of Environmental Protection says it's still working with local governments and environmental groups to collect samples and keep a close eye on the water. And while red tide has been detected in different areas, the extent to which Piney Point's discharge contributed is still unknown.

However, for the first time, this week scientists say they have started detecting small amounts of red tide in areas of the bay around Piney Point.

The Tampa Bay Estuary Program says throughout the month of May several blooms were detected. Researchers said the recent lack of rain increased the salinity of Tampa Bay, allowing the red tide organism to grow closer to Port Manatee---where more than 200-million gallons of wastewater were dumped.

The group says the red tide bloom has only intensified into early June.

“All of us were expecting algae blooms to occur,” said Peter Clark, President of Tampa Bay Watch. “You simply cannot---with that number of nutrients---not have the bay respond to those kinds of nutrients that were discharged. So now is the bay is heating up and we’re starting to see the results of all those nutrients in the form of algae blooms.”

RELATED: Impact of Piney Point wastewater spill may be less critical than feared, but more data is needed

The estuary program also reported seeing floating algae blooms in mid-May near Pinellas and Manatee County beaches. Much of those blooms were located in Anna Maria Sound and upper Sarasota Bay.

But, to what extent Piney Point is responsible for these and future blooms is still unknown.

Just last week, USF scientists said the nutrient-rich water appeared to have dissipated before doing any major damage. The excess nitrates and phosphorus didn’t appear to have damaged seagrasses, at least so far.

Fish samples also came back safe for consumption and didn’t appear to have lesions or discoloration.

Experts are hopeful the existing harmful algae in the Bay will be diluted on its own and perhaps get flushed out into the Gulf.

But, Florida is also entering the rainy season, a time of year when fertilizer from people’s yards can complicate the situation.

Researchers say understanding how Piney Point's initial discharge contributed to the current algae bloom cycles is currently, and should still be, under investigation.

RELATED: Health advisory issued for parts of Hillsborough County due to red tide