'I love her so much': Stockton reeling after deadly crash claims life of 2 children

Two crosses mark the scene of a deadly crash in Stockton that claimed the lives of one middle school and one high school student. 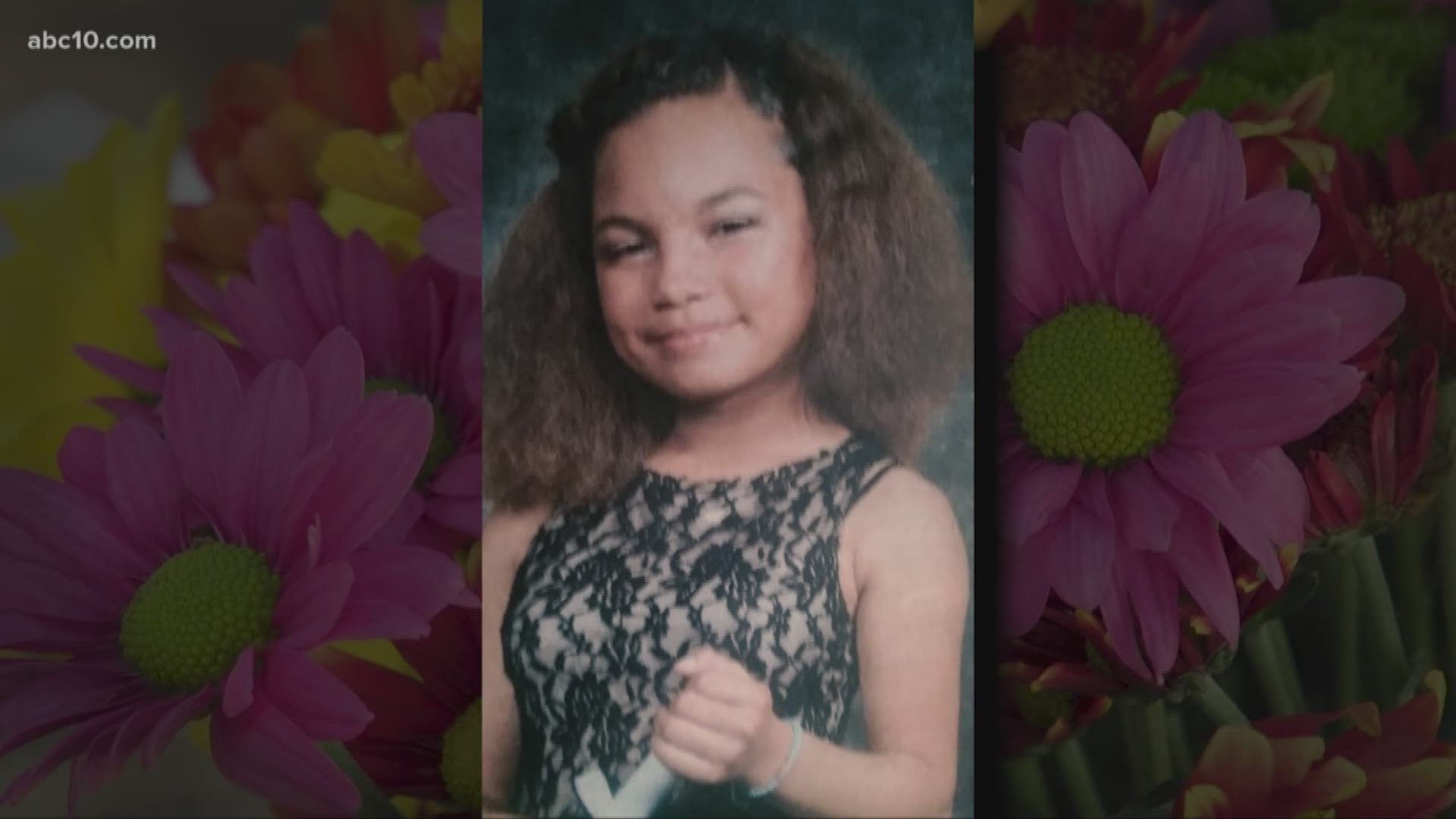 STOCKTON, Calif. — Family and friends of two Stockton students who were killed in a Friday night crash are remembering their loved ones.

More than 30 people met along Eight Mile Road in Stockton, California where a van carrying 10 people ages 12 to 17 crashed into a canal. The 17-year-old girl who was driving was not licensed, according to the California Highway Patrol.

Richard Wilson, 14, a Bear Creek High School student and Sariah Sayasit, 12, a Delta Sierra Middle School student were both killed in the crash, according to CHP. Several other people in the vehicle were also injured.

Loved ones lit candles and laid flowers and other mementos to honor the two children who lost their lives. Two crosses marked the scene along Eight Mile Road where the crash happened.

“I love her so much,” said Sariah’s grandmother Katrina Sayasit. “I call my grandkids sometimes my baby.”

Katrina says she raised her granddaughter and the two were very close. Sariah was very smart and loved cooking, her grandmother said.

Friends of Wilson say he was always positive and always had smile on his face.

“He always had a smile on his face,” Anikan Salazar said. “He was never down, never down.”

Family members of the victims are now calling for answers into what led up to the crash. The California Highway Patrol is investigating.

The driver of the Toyota Sienna van lost control of the vehicle for unknown reasons when it crossed the double yellow line flipped into a canal, police said. Alcohol is not believed to be a factor in the crash, officers with CHP said. Several passengers were not wearing seatbelts.