He was struck while on vacation with his family. 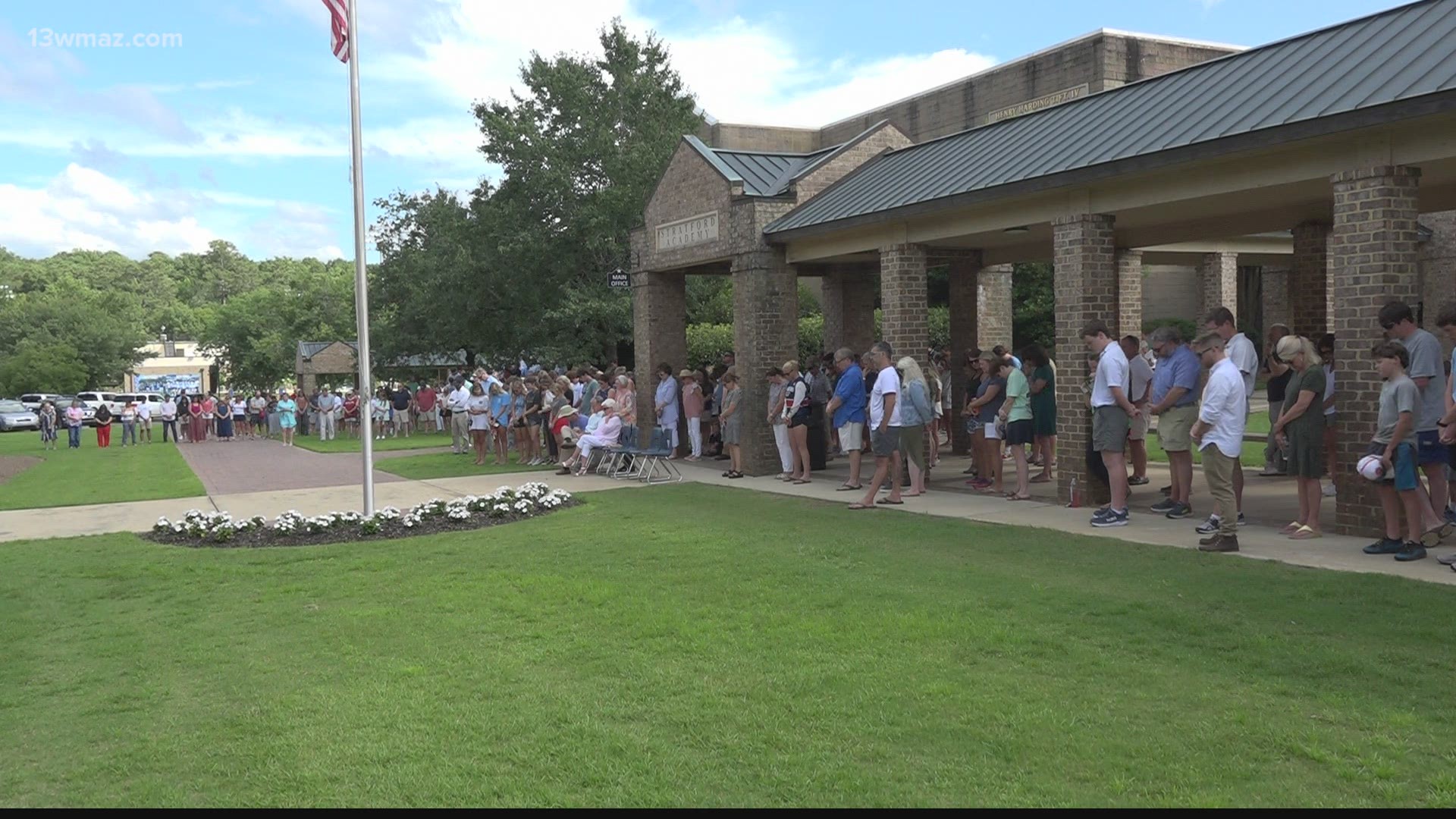 MACON, Ga. — A Stratford Academy student was struck by lightning on Saturday while on vacation in Florida with his family.

According to Stratford Academy, the teenager struck was rising senior Walker Bethune.

It happened in Marco Island, Florida. Luckily, Walker's dad was there when it happened and administered CPR until crews arrived, according to Head Master Logan Bowlds.

Bowlds says Walker was just at the school last week after volunteering to pressure wash the sidewalks.

Stratford held a prayer vigil in support of Walker and his family on Sunday at 5 p.m. at the flagpole in the front main entrance of the school.

The condition of the student is unknown at this time. The family is asking for prayers specifically for his heart and kidneys.