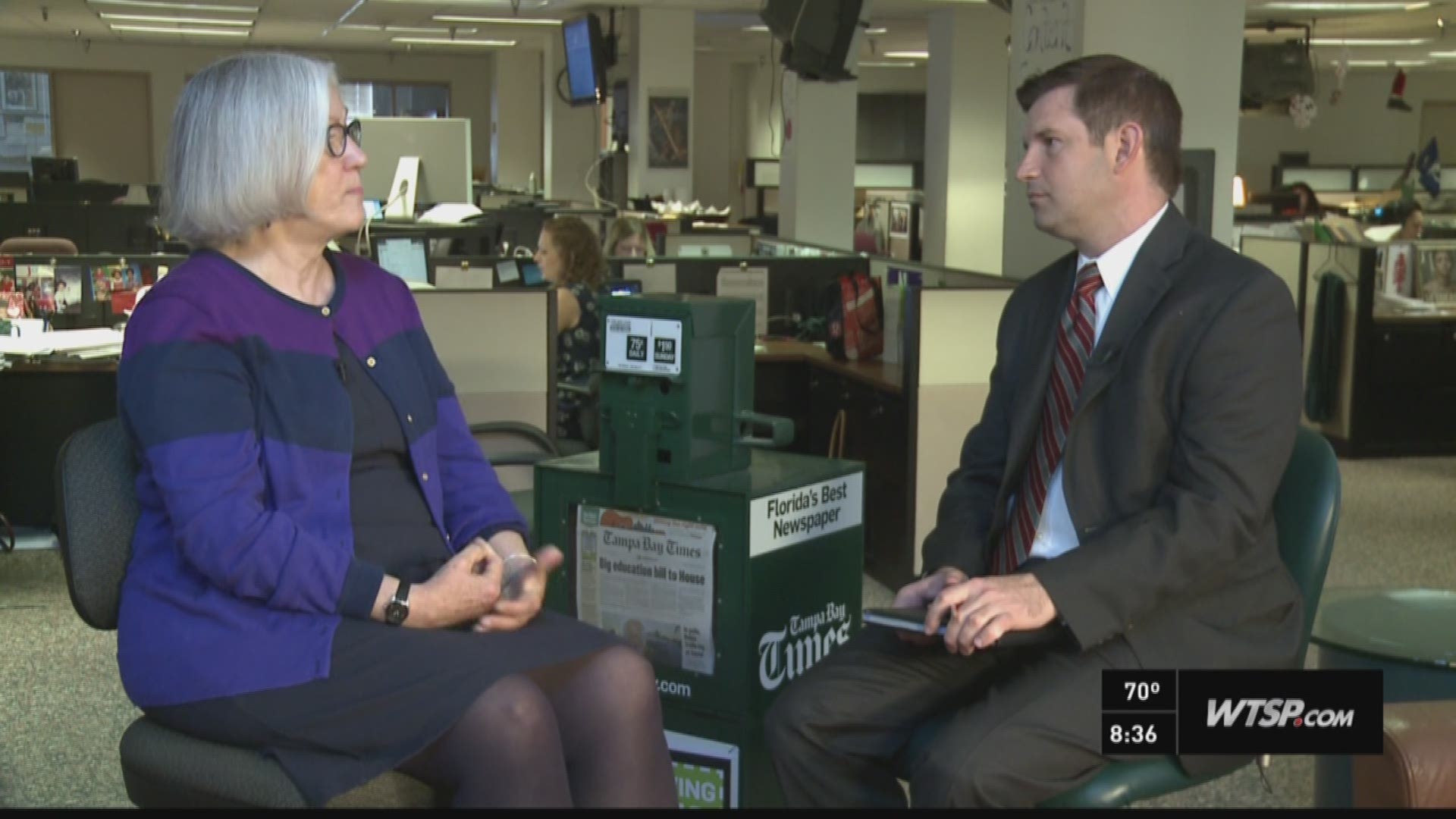 ST. PETERSBURG, Fla. -- The murder of an 11-year-old Tampa boy, Jonathan Kushner, made national news back in 1973.

Jonathan was riding his bike through a wooded area in Carrollwood near his house on the way to a convenience store. When he came across Johnny Paul Witt and Gary Tillman, who were hunting in the woods, the boy never stood a chance. The ugly details of his murder would come to haunt the Times reporter who covered the story and cast a pall over the area for years.

Jonathan's brother, David Kushner, is an author and journalist (Rolling Stone, The New Yorker) who is releasing his research into the murder in a new book out this week, Alligator Candy.

In our Sunday Conversation with the Tampa Bay Times, 10Investigates reporter Beau Zimmer talks with Times Book Editor Colette Bancroft about her feature article on Kushner's book. The book offers new insight and details into Jonathan's story and the journey David took to come to closure with the mysteries surrounding the homicide.

RELATED STORIES FROM THE TAMPA BAY TIMES (Subscription May Be Required):

A man of uncommon grace and courage