CHESAPEAKE, Va. (AP) — Even after the gunfire erupted, Ned Carlstrom thought the shooting at the Virginia Beach government building where he works was an elaborately staged drill for city employees. He crossed paths with the gunman three times — and survived.

Reality set in when Carlstrom looked outside and saw a team of police officers point guns at the building as they dragged away a fatally wounded contractor, leaving behind a pool of blood.

Carlstrom said he locked eyes with the shooter, DeWayne Craddock, twice during the rampage but didn't exchange words over a blaring fire alarm. He can only guess why Craddock killed 12 people but spared him, never even pointing a gun at him.

He said that before the shooting, he often would have lighthearted conversations with the soft-spoken Craddock, a civil engineer, as they walked into the office from the parking lot. He wonders if that's why Craddock let him live.

"I guess it's a feeling of being fortunate," Carlstrom told The Associated Press on Sunday during an interview at his home in Chesapeake, Virginia.

Carlstrom, who works in the billing section of the city's water department, was sitting at his desk in a second-floor office when the shooting started Friday afternoon. He heard popping noises and co-workers screaming. Carlstrom is responsible for monitoring the safety of stairwells during drills, so he and a co-worker, Terry Inman, began piecing together an evacuation plan for an active-shooter drill.

He said he turned a corner on his way to a stairwell and came face-to-face with Craddock, who was armed with a handgun with a noise suppressor.

"He had the gun down at his side. He was so close to me, he swung his arm out, he damn near hit me with the gun. That's how close we were," Carlstrom said. "But he never raised the gun at me. He looked up at me briefly."

Carlstrom said he thought Craddock was pretending to be a shooter for a drill because the "obnoxious-looking gun" appeared to be a prop, and he didn't point it at him.

About five minutes later, Carlstrom went back to his desk to retrieve his phone. Craddock entered the room.

Inman, an account clerk in the city's public utilities department, said he turned around and saw Craddock standing there with a gun. Inman said he told him, "Dwayne, stop!"

After Craddock left the room, Carlstrom and Inman heard gunshots again. They think that was when their friend and co-worker, Ryan Keith Cox, was killed.

Carlstrom encountered Craddock a third time, when the gunman came to the window of an office where Carlstrom and other co-workers were hiding.

"We had the door locked, but he could have punched through it or shot through it," Carlstrom said.

Carlstrom never saw Craddock fire a gun, but he saw the carnage when he and others were rescued. 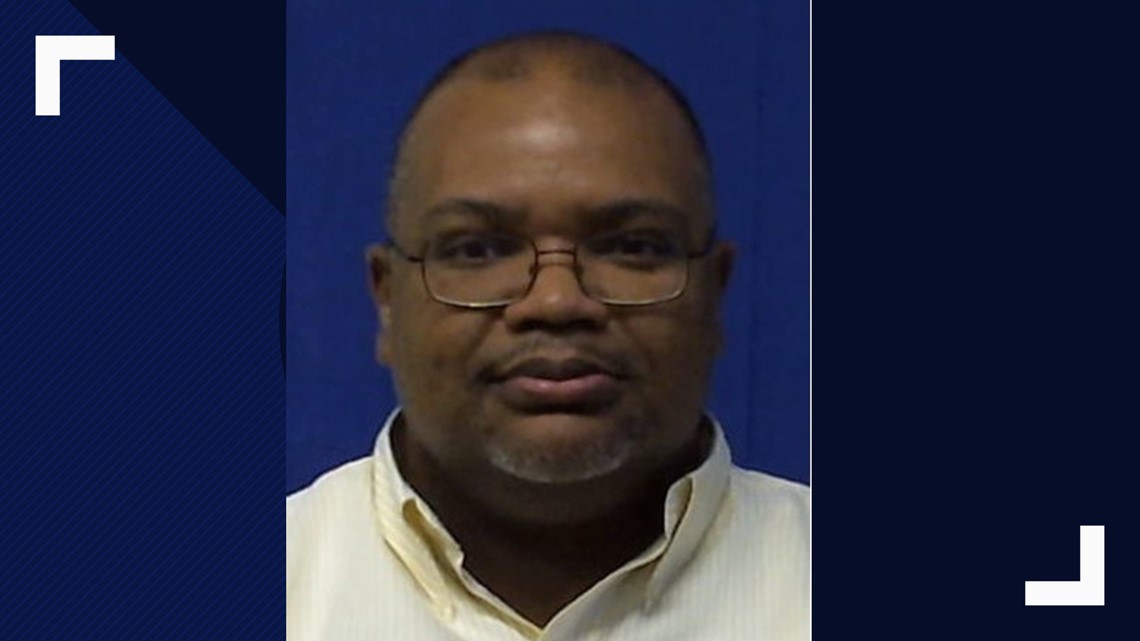 "That's when I had to step over the body of one of my co-workers in the stairwell," he said.

RELATED: He was one of the last people to talk to the gunman in the Virginia Beach mass shooting

Carlstrom said he feels lucky to be alive, but he is grieving for the loss of his friends, including Cox. He said Cox was trying to round up co-workers and get them in a safe place when he was shot.

"I don't think it will (sink in) until we go back to work and we don't have these people anymore," he said.