'We don't know where he is': Arrest warrant issued for man accused of killing woman in Frostproof 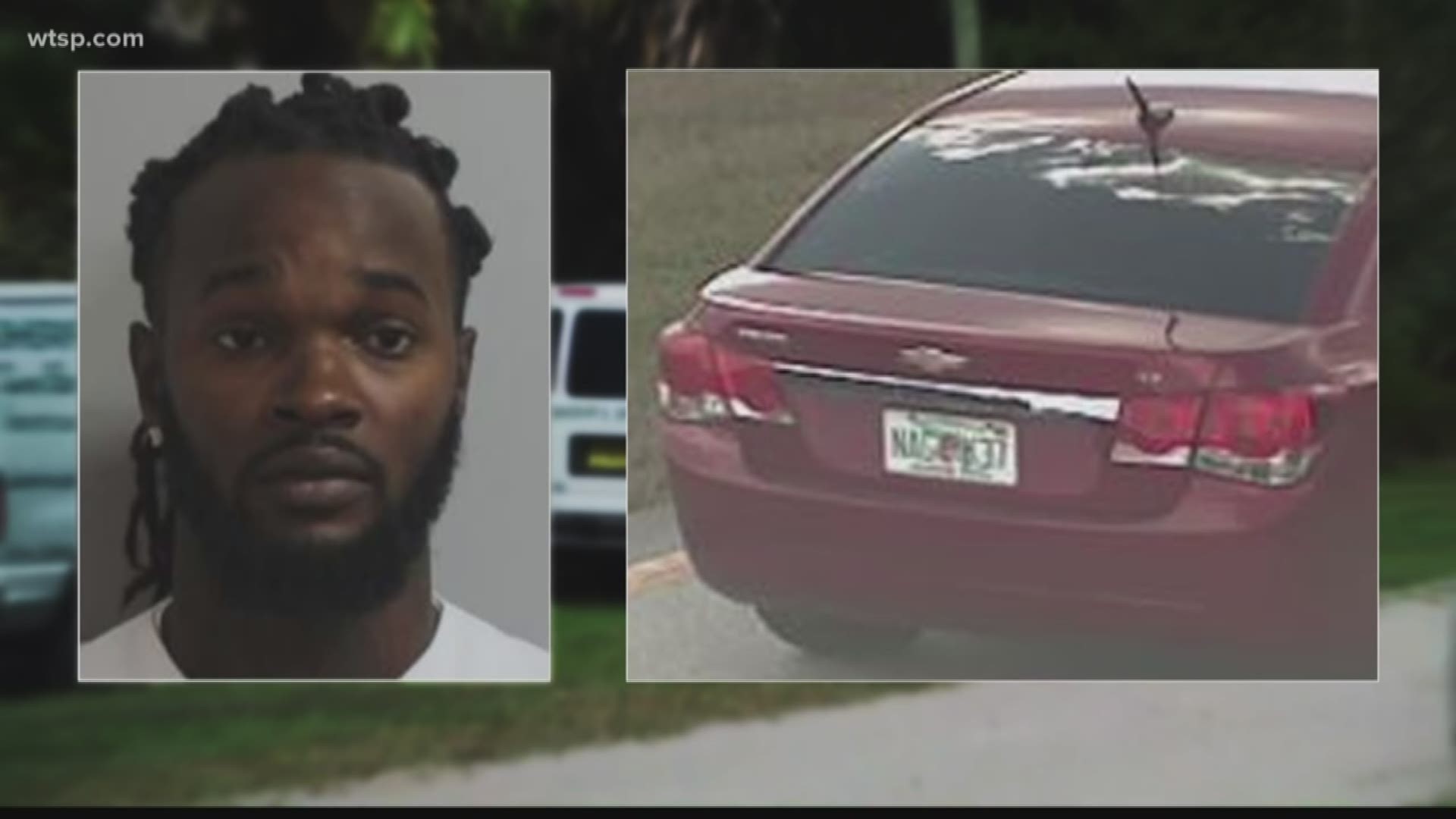 FROSTPROOF, Fla. — A search is ongoing for a man accused of shooting an older woman to death Tuesday morning and sexually battering another.

Taiwan Blandin, 30, is wanted for first-degree murder in the elderly woman's death, and police have been put on-notice, Polk County Sheriff Grady Judd said. He reportedly has threatened suicide or suicide by cop.

It's believed Blandin is driving a 2011 dark red Chevy Cruz with Florida tag NAG K37 and tinted windows. He is 6-feet tall and weighs around 190 pounds.

Investigators say Blandin broke into a home of an 18-year-old woman in Fort Meade and woke her up. He was naked, Judd said, and told the woman to perform a sexual act on him. When she said no, he allegedly placed a knife to her throat and forced her into the act.

After hog-tying her and taking several weapons from the home, Judd said Blandin wrapped the woman in a blanket, put her in the backseat of his car and drove off toward Frostproof.

Blandin eventually made his way to the elderly woman's mobile home, where he had a conversation with her and was let inside, Judd said. All the while, the 18-year-old broke free, took his red Cruze and started driving back to Fort Meade.

Judd said Blandin followed her back to her neighborhood in the elderly woman's van, jumped out and started shooting. Another elderly woman was shot in the foot, while the 18-year-old got away.

Polk County deputies later retraced their steps to the elderly woman's home, and they found her dead with two gunshot wounds. Judd said detectives learned Blandin not only shot the woman to death but was holding her dog at the time of the shooting.

The motive for the killing still is not known, and it's possible at this time, Blandin might be in the Macon, Georgia, area, Judd said. Investigators say they've been in touch with his family.

It's believed Blandin grew up in the Fort Meade area and knew the boyfriend of the 18-year-old woman. The connection between him and the elderly woman isn't fully understood, though Judd said it's possible Blandin's father might have lived in a home behind hers.

Investigators plead if you see Blandin, do not approach him. Call 911 immediately.