Tampa Bay's home prices have 'peaked,' Zillow says. But have they?

Prices increased steadily for years, though that might be coming to an end. 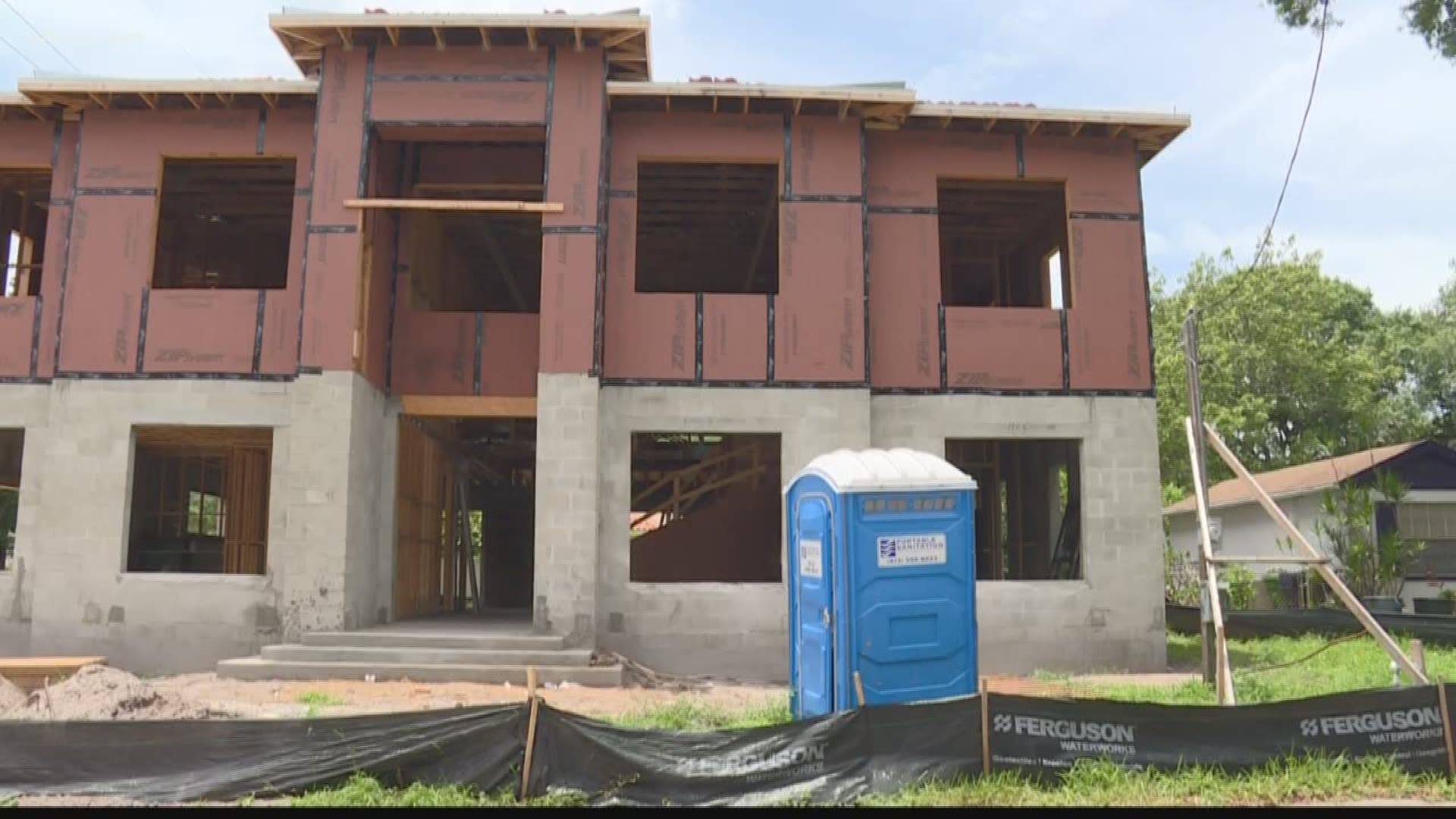 Two quarters of declines have contributed to the first dip in home values nationwide in nearly seven years, according to the report.

The median home price in Tampa Bay was $213,800 in April, down ever so slightly compared to the month prior and down more than five percent compared to this time last year.

RELATED: Money for nothing? Empty lot sells for $6.6 million

So should homeowners be paying attention?

"I would say that we still have room for prices to rise,” Frey said. “Aggressively or crazy? No. But are prices still on the rise? It really is about supply and demand."

About that supply: Just because home prices might be leveling out a bit, it doesn't mean it's all of a sudden a great time to jump into the market, according to Frey, because the actual homes just aren't there.

But if you are in the market, we checked Zillow for the best house bargain in Florida.