Summer is the prime time for subterranean termites to swarm. And no, termites don't eat concrete or spit acid. 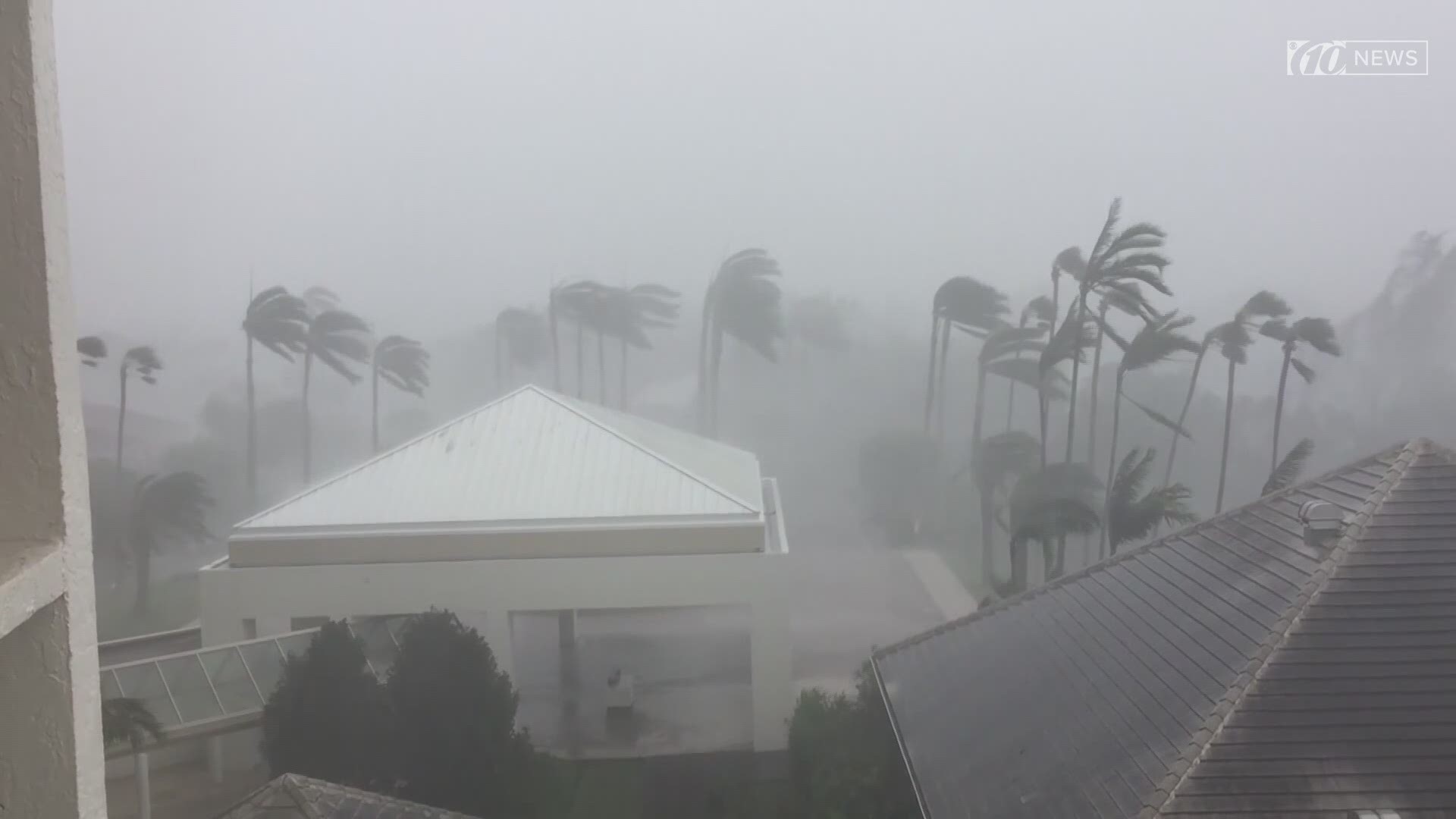 FORT LAUDERDALE, Fla. — As the summer continues to heat up in Central Florida, subterranean termites are scoping out where they can start new colonies. The busiest time for termite inspectors and exterminators throughout the Tampa Bay region is June and July. This is when millions of subterranean termites begin to swarm.

“If you have a house that’s infested by subterranean termites, try drawing a circle three hundred feet around your house. The nesting structure is somewhere within that circle,” said Dr. Nan-Yao Su, who heads the Subterranean Termite Lab at the University of Florida Institute of Food and Agricultural Sciences in Fort Lauderdale.

Dr. Su explained that one colony of subterranean termites could infest several houses in a single neighborhood.

To learn more about the science of one of Florida’s most invasive species, its behaviors and how to protect your home from the wood-eating insects, check out the video below.