‘They're not here to help us find Vanessa’: Family of missing Fort Hood soldier says Army is 'covering up'

"They're here to hoard that information because they don't want us knowing what's happened," a family attorney tells CBS News. 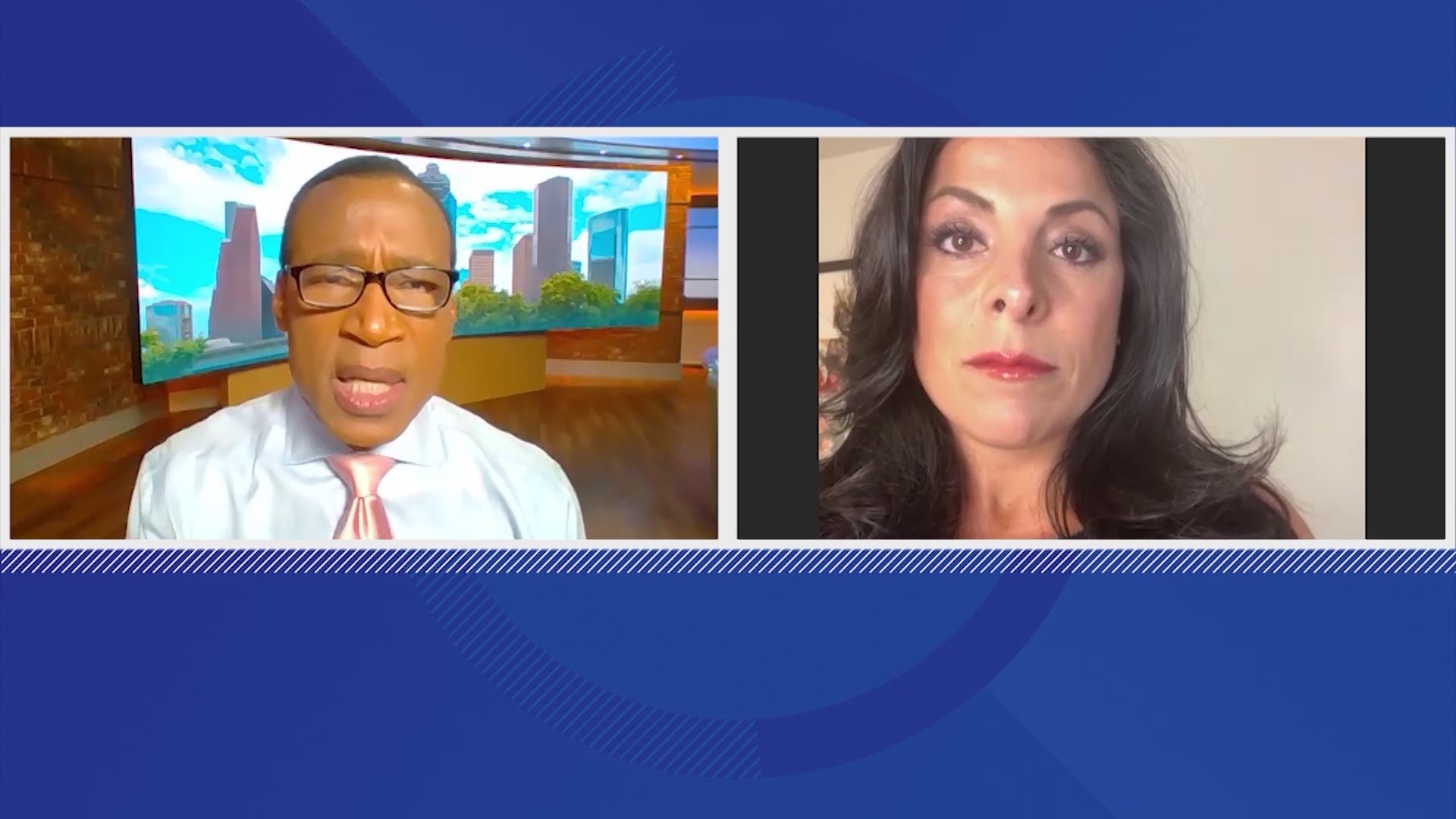 HOUSTON — In an interview with CBS News, the family of missing Fort Hood soldier Vanessa Guillen, who is from Houston, has accused the Army of "covering up for each other.”

The family of Army Private First Class Vanessa Guillen, 20, is calling for an independent investigation into her disappearance, reported CBS News. The soldier's mother has said Fort Hood should be closed if Guillen is found dead.

Guillen was last seen April 22. Her keys, wallet and ID were found in the room on base where she was working that morning. Her phone, however, is still missing.

Foul play is suspected by her family and investigators, but her family says officials are not doing enough to help solve the case and locate Guillen. They want the FBI to take over the lead on the investigation.

"They're not here to help us find Vanessa," family attorney Natalie Khawam told CBS News' Mireya Villarreal. "They're here to hoard that information because they don't want us knowing what's happened."

Khawam claims "they're covering up for each other" at the base.

Volunteers and law enforcement have searched fields and a river near the base.

Her family says they know the soldier was having issues with others at the base, and she previously indicated to her friends, family and coworkers she was the victim of sexual harassment.

At a recent press conference, her mother gave an emotional plea for justice for her daughter — who wanted to join the Army since she was 10-years-old.

"If she comes up dead… close this base," mother Gloria Guillen recently said, in Spanish, at a news conference.

The Army's Criminal Investigation Command stated in a press release they "are doing everything possible" to find Guillen. The alsos aid they have been "aggressively investigating all leads.”

Guillen is the second soldier to go missing at Fort Hood in recent months.

Gregory Wedel-Morales disappeared in August 2019. His remains were recently located. The Army is investigating his death, and they expect foul play there as well.