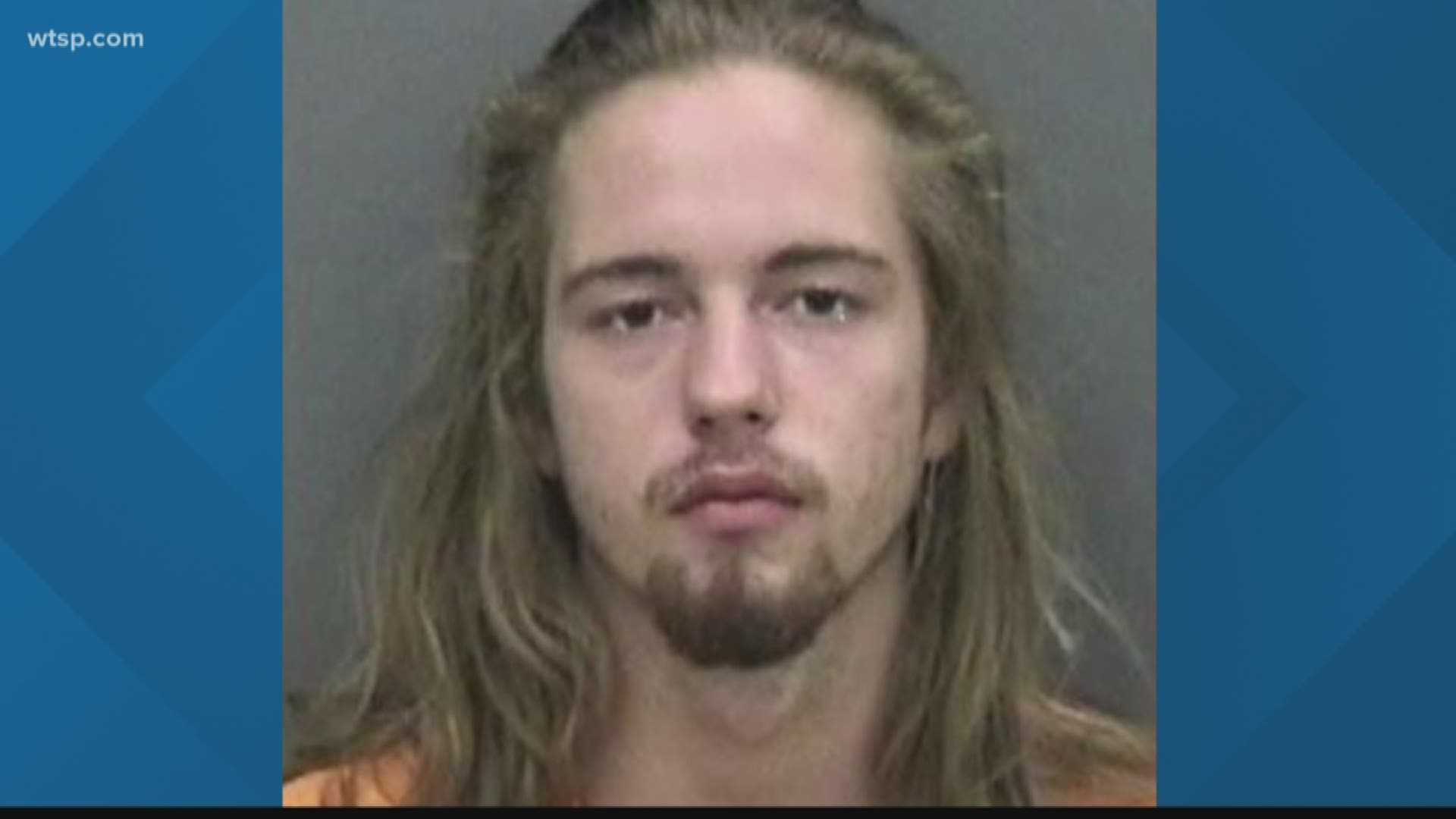 Katie Golden, 17, died in April 2017. She overdosed on heroin inside a Harbor Island home where her ex-boyfriend, Titan Goodson, 20, lived with his grandparents.

Prosecutors say Goodson gave her the drugs and was responsible for putting Golden in a situation where she needed medical attention but waited hours to call for help.

According to Hillsborough court documents, Goodson's lawyer says there is no proof he gave her the drugs or that she died because of his actions.

The motion says there’s no admissible evidence to prove Golden died from the heroin Goodson purchased. It also states that Tampa police had originally closed their investigation calling it an accidental drug overdose.

The indictment, mostly chronological, also cites the medical examiner report, which found the manner of death to be an accident.

A status hearing in Goodson‘s case was slated for Wednesday at Hillsborough County court. The motion to dismiss hearing is scheduled for Nov. 14.

The Hillsborough State Attorney’s office released a statement saying, “Titan Goodson is criminally responsible for Katie Golden‘s death and we will vigorously litigate the defense’s motion to dismiss as we prosecute this case for Katie, her family, and the safety of our community.”

Prosecutors have not filed a response to the motion.

Golden’s father spoke with 10News a year ago. He said by sharing Katie’s story, he hopes to save someone’s life.

"Katie was born at 2 pounds," he said. She "spent the first four months at St. John’s hospital. I prayed every night that she would make it and she did. She was a miracle baby. I don’t know if she should’ve walked this earth. She had a lot of strikes against her in the beginning."

He said his daughter had experiences with drugs in the past, but she seemed to be past the worst of them.

"Katie was doing really well. She was four weeks away from graduating high school. She did have a little issue with smoking marijuana. We were constantly getting her help.

"She was doing all the right steps to kind of kick a bad habit. And, somehow, she got involved with the mistake. Surround yourself with the wrong people, and (she) paid for with her life.

He said his daughter and Goodson snorted heroin. "I believe it had fentanyl in there. I believe that’s what killed Katie."

The police report said she overdosed about midnight, but Goodson didn't call the police until 5:30 a.m.

"The doctor said if they would’ve called an hour earlier Katie would’ve been fine," her father said.

"I want to use Katie‘s name for good. And share her story, and hopefully, it will create some conversations at the dinner table tonight between parents and kids about what they’re up to. And share that these drugs can kill. And you do it one time, and it’s enough."

Golden was kept on life-support for three days before she died. Her family has fought for broader laws that would make it easier to prosecute those who help minors obtain drugs.

Goodson remains in jail on charges of manslaughter and possession of heroin.