DUI deaths and injuries down as ridesharing gains popularity

It’s hard to attribute the decline of DUI-related deaths to any one factor, but the trend correlates with the increase in popularity of services like Lyft and Uber. 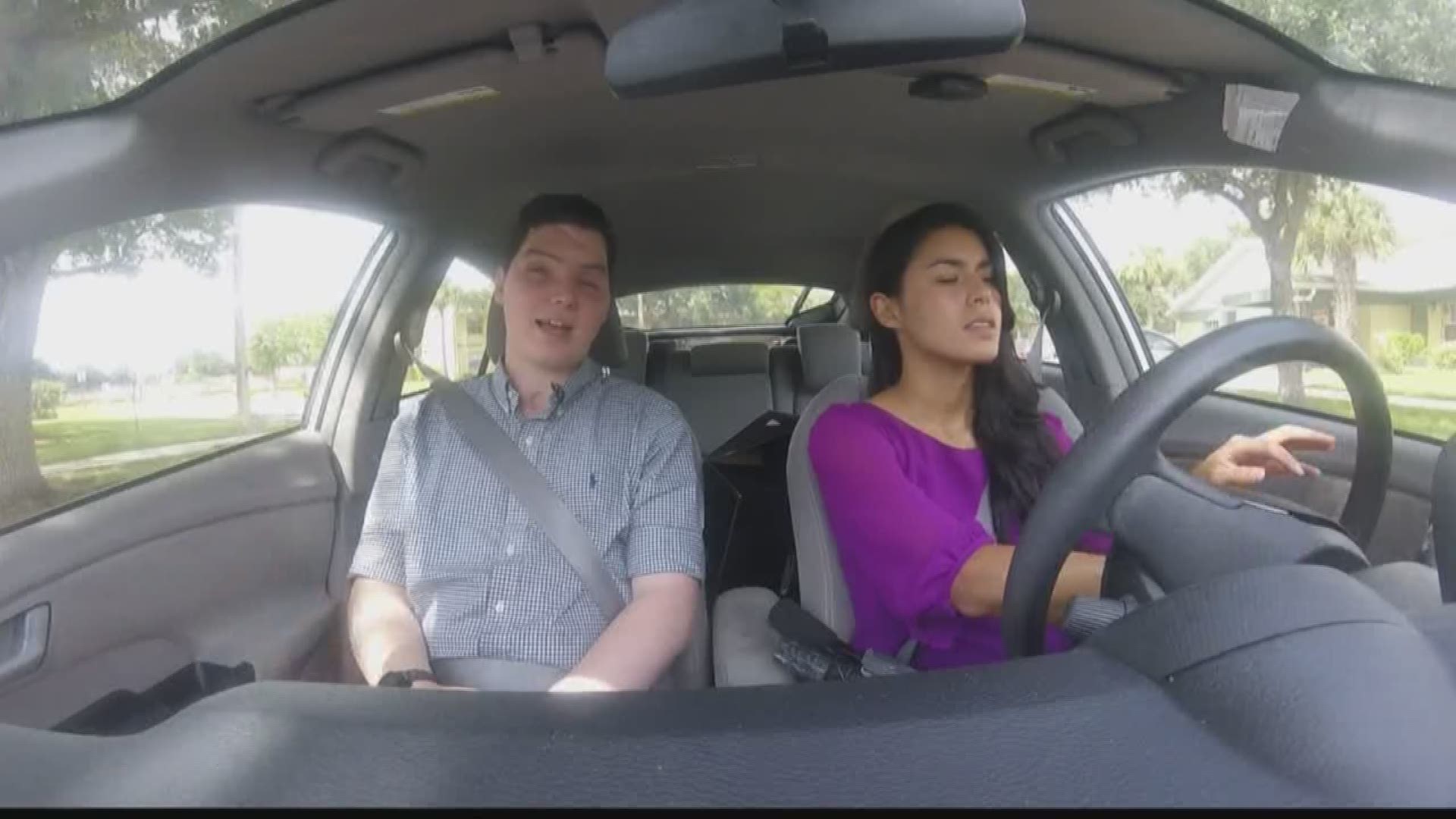 DUI-related deaths and injuries are declining in Florida as ridesharing apps become a part of life.

It’s hard to attribute the decline to any one factor, but the trend correlates with the increase in popularity of services like Lyft and Uber.

Derrick Jenkins, who lost his eyesight in 2013 when he crashed in a drunk driving accident, is happy to hear that.

“I always, comically, tell others ‘If a blind guy can use an app, a rideshare program, there's no other reason that any sighted person who had been drinking, cannot do the same,’” he said.

Jenkins was 21 years old when he drove his motorcycle after a night of drinking.

“There were no skid marks or anything, which tells that I slammed full speed, full impact, face first into a stationary construction truck without a helmet,” he said.

He went into a coma for about a month. When he woke up, he was told the news that it had been his fault.

“It was shock, regret, embarrassment, everything,” Jenkins said.

He turned those feelings into action. Now, he visits schools to tell his story and to convince others of the dangers of drinking and driving.

“Instead of thinking ‘Am I sober enough to drive?’ I wish instead I would've asked myself ‘Am I okay with having my mother and my sister help me to stay alive for the rest of my life?’” he said.

He took his first Uber ride by himself a year after the accident.

“I had the biggest smile on my face,” Jenkins said. “I felt like a grown up all over again.”

The app that allowed him to feel independent again is the same app he hopes people will use instead of driving after a night of drinking.

From 2013 to 2016 when ridesharing apps like Lyft and Uber have grown, DUI deaths and injuries have decreased.

The Florida Highway Patrol credits the trend to a combination of factors, including ridesharing.

“Education and enforcement efforts are having an effect, and also the availability the technology in which people can reach out to access transportation after they've been out drinking,” Sgt. Steve Gaskins said.

Aside from Lyft and Uber, there are other options so drunk drivers don’t get behind the wheel. You can find those here.