Congestion chaos! Traffic backs up badly every day on a major route in Hillsborough County. Drivers came to our Road Warrior Hilary Zalla with their own solution but as Hilary found out, FDOT has their own answer. 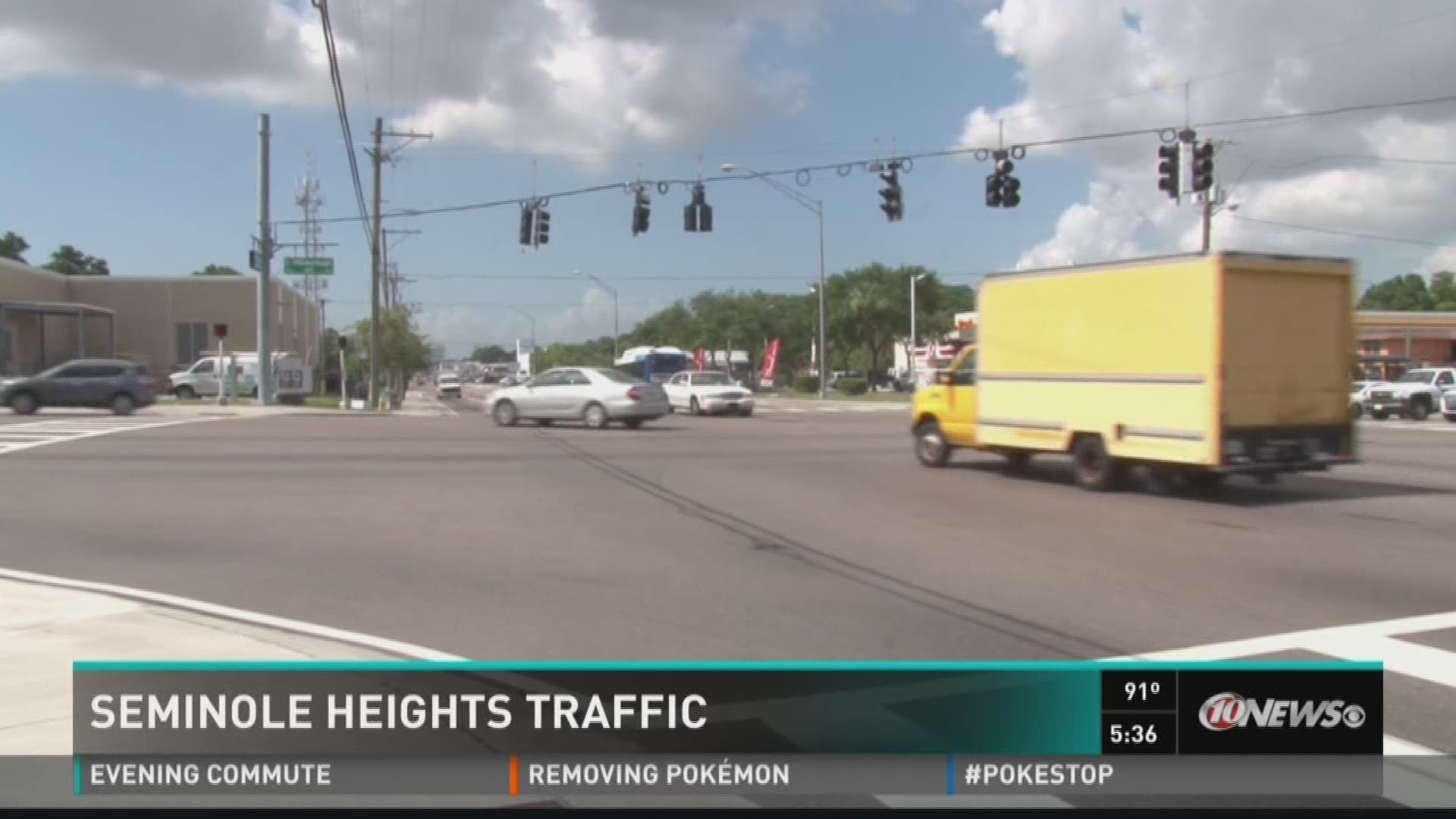 "Traffic that way just gets backed up and backed up." says David Bryant who used to take this route often.

He noticed the left turn signal on Florida Avenue to head south shuts off during evening rush hour. "Why have a green turn arrow there if it's not functioning?"

FDOT says they turn it off in the evening so all available signal time can go to northbound Florida and Hillsborough Avenue.

"Even if it didn't have a full cycle, just allowing a few cars there would help prevent back up," says Bryant.

If you don't want to brave the turn here you have an option, really your only other option. FDOT recommends using side streets then heading east or west to another signalized intersection.

Or, you could be like David, and avoid this area at all costs until FDOT reconsiders. "Yeah they need to come up with a better solution."

Map of the location where the traffic light is causing headaches from some.