The storm could have a significant impact on red tide...and that might not be a good thing. 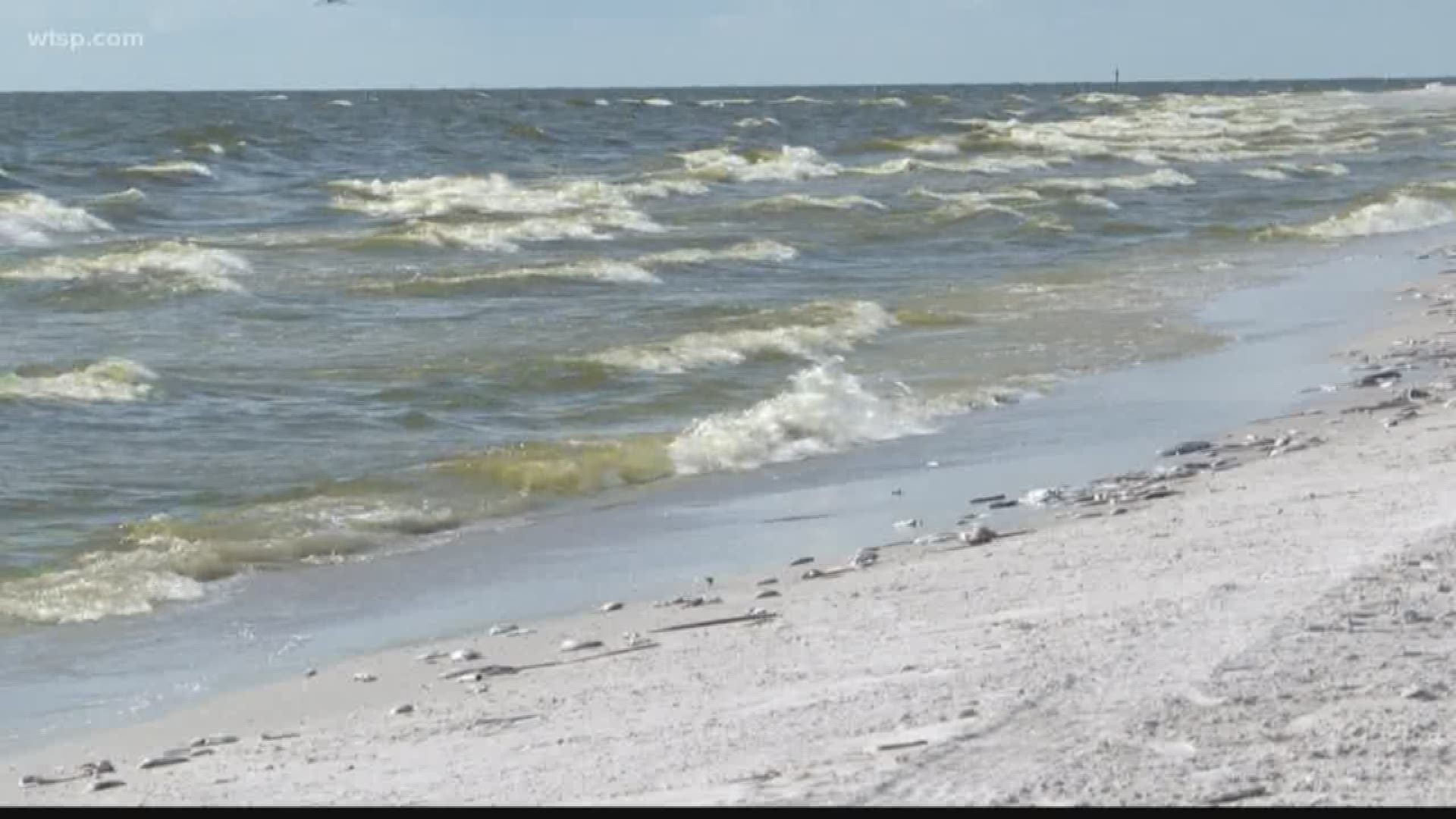 ST. PETERSBURG, Fla. - “This could be that storm,” says Dr. David Hastings, a professor of Marine Science and Chemistry at Eckerd College.

Tropical Storm Michael could be the storm that has a significant impact on red tide.

“There are two possibilities,” said Hastings.

He says it comes down to wind and amount of rain.

RELATED: Everything you need to know about red tide in Florida

“The hopeful one is that strong winds from the hurricane blow red tide offshore,” says Hastings.

But if Tropical Storm Michael turns into a rain maker, it could be bad news .

“The heavy rain will dilute farm and agriculture areas of all the nutrients, nitrates, phosphates and rain them into the beaches and coastal areas that serve to fertilize the red tide, exactly what we don’t want,” explains Hastings.

Dr. Hastings says heavy rain and runoff could turn the already 145-mile-long bloom that stretches more than 10 miles out into the Gulf into an even bigger algae bloom.

“If there are a lot of nutrients released into the water from the heavy rain, it would be a bad thing and it doesn’t matter how close the storm is. I think it’s a likely possibility,” says Hastings.

Better regulation may help solve some of the mystery behind red tide says Hastings. He says, “We know the ingredients that go into Red Tide but we don’t know the exact recipe.”