The jurors in Derek Chauvin's trial are being kept anonymous for their own personal safety, but their identities may be revealed no sooner than 180 days. 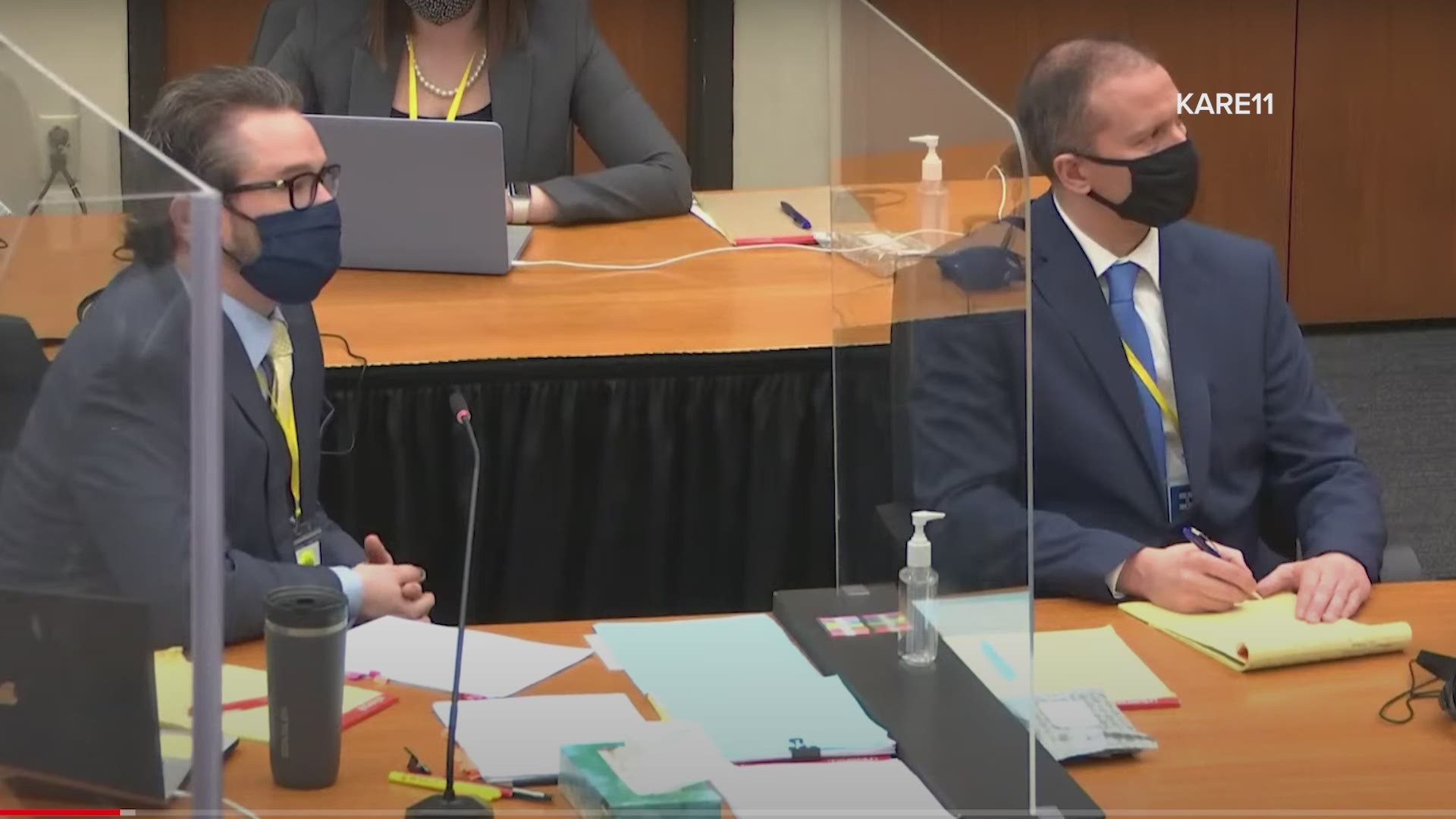 UPDATE 2: On Friday, June 25, 2021, former Minneapolis police officer Derek Chauvin was sentenced to 270 months, or 22.5 years, in prison for the murder of George Floyd by Judge Peter Cahill, with a credit for 199 days of time served.

Cahill said he has included a 22-page memo with Chauvin's sentence that contains his legal analysis.

Following sentencing, Cahill says Chauvin cannot possess a firearm for the rest of his life and he must register as a "predatory offender."

Prior to the sentencing, Cahill denied Chauvin's motion for a new trial.

UPDATE 1: On Friday, April 23, 2021, Judge Peter A. Cahill filed an order sealing juror information until further order from the court following the trial of former Minneapolis police officer Derek Chauvin, stating, "the court will revisit the issue of juror confidentiality at an appropriate time, but not sooner than 180 days."

According to the order, jurors and alternates can identify themselves publicly if they choose to do so. A woman who sat as an alternate on the jury recently spoke out about what it was like to parse through nearly three weeks of testimony in the high-profile trial.

PREVIOUS REPORT: The Derek Chauvin trial was one of the most closely watched criminal trials in recent U.S. history. The jury on Tuesday convicted the former Minneapolis police officer of second-degree murder, third-degree murder and second-degree manslaughter in the killing of George Floyd.

As Judge Peter Cahill read the verdict, he asked each juror if the verdict was the decision they came to. But when he called on jurors, Judge Cahill did so by referring to their juror number.

Is the jury in the Chauvin trial completely anonymous?

Yes, the jury is being kept anonymous due to the case’s high profile, but that will likely change at some point.

For now, the jury is completely anonymous with only select information released to the public. All the public knows about the jurors is their race, approximate age, and any vague details they offered during the jury selection process, which was broadcast live for more than two weeks in March.

Rachel Paulose, a professor at the University of St. Thomas School of Law in Minneapolis, said the Chauvin trial was the first to be televised live in Minnesota.

“We’ve never had the kind of security arrangements that we’ve seen in this trial,” she said. “So, I think the judge is taking reasonable precautions to protect jurors. I think that's appropriate given how many of them have expressed concerns for their own personal safety.”

The judge ordered that cameras in the courtroom not show jurors’ faces. Each of them was only identified by a number.

“Everything else, because we have an anonymous jury, is remaining confidential,” Judge Peter Cahill said during jury selection on March 18.

During the jury selection, the court urged jurors not to give any identifiable information and instructed them not to tell anyone they’re assigned to Chauvin’s trial in order to keep their identities from becoming public.

Kenneth Nunn, a professor at the University of Florida’s law school, said it's fairly standard to not show the jurors.

Another high-profile case with strict rules about anonymity was George Zimmerman’s trial for the death of Trayvon Martin in 2012. The court ordered the media not to show the faces of jurors and kept their names private.

While the court is keeping jurors in Chauvin’s trial anonymous right now, their names will most likely become public record at some point. But this won’t happen until after the trial ends.

During jury selection, Judge Cahill explained who gets to decide when those names are released to the public.

For now, the jurors in the Chauvin trial are anonymous.

More from VERIFY: Three Minneapolis officers at scene with Chauvin are charged in Floyd’s death 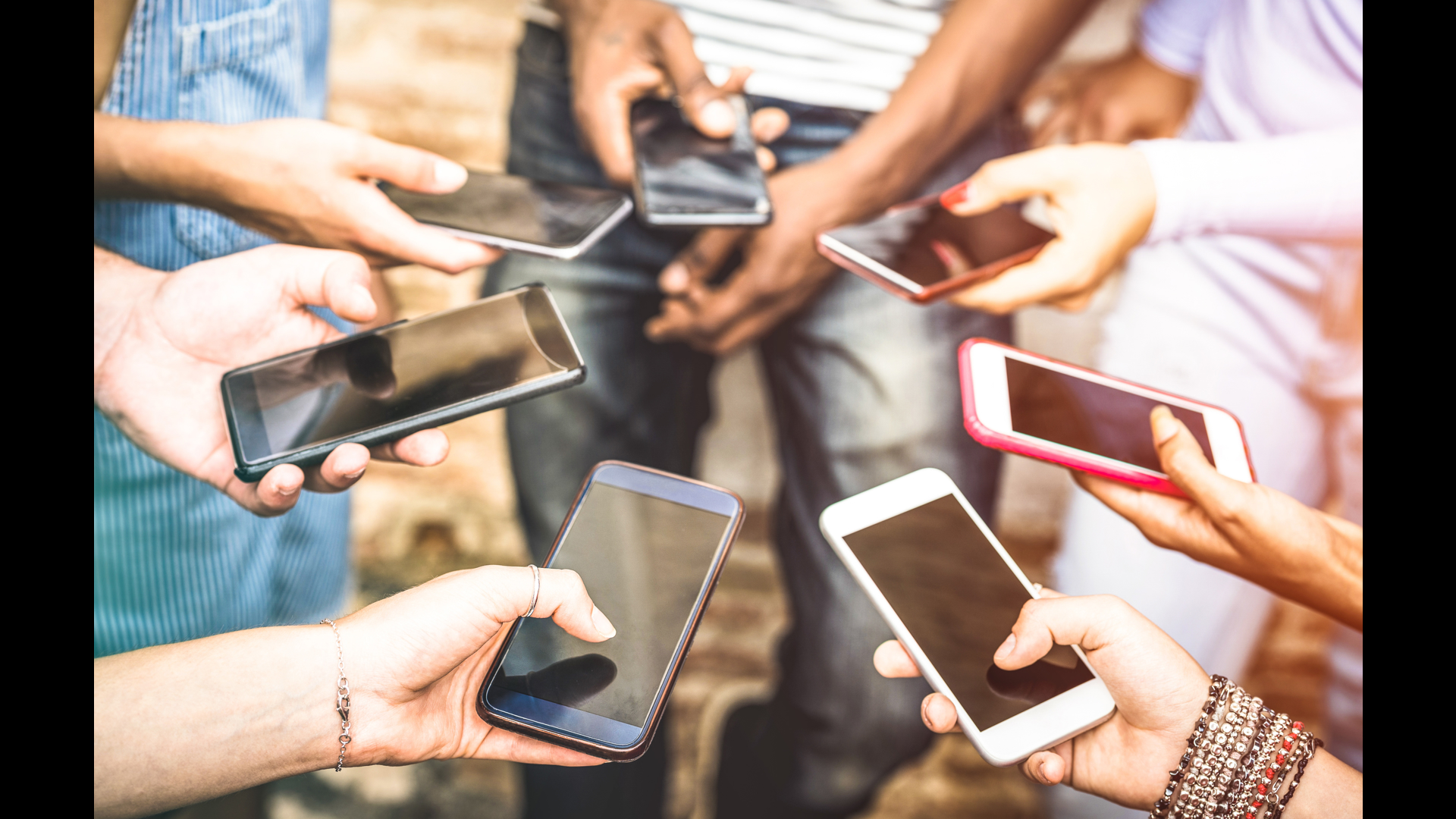