No, COVID didn’t ‘kill off’ lovebugs but here’s some reasons why you’ve noticed fewer lately

Scientists say the virus itself didn’t impact them, but some changes in behavior during the pandemic could help explain why you’ve noticed fewer his year. 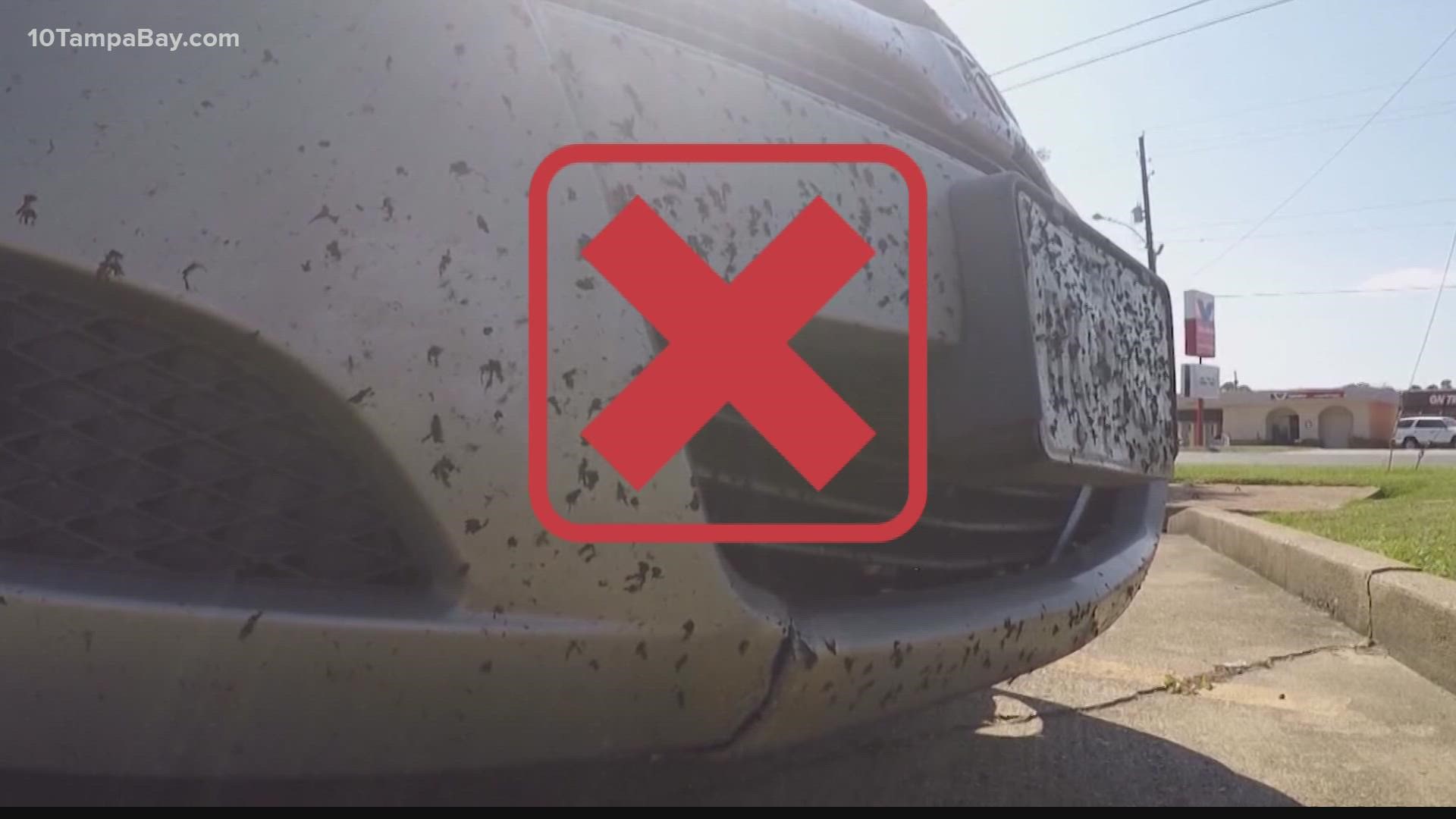 Twice a year – around May and September – lovebugs emerge in swarms and then wind up splattered and smeared all over the front of your car as they spend their brief lives above ground paired up in an all-out mating frenzy.

But not this year (not that we're complaining).

At least that’s the observation of many who say they just haven’t noticed the massive swarms and stuck-on bugs of seasons’ past.

Twitter and TikTok are filled with people across Florida asking what happened to the lovebugs?

I haven’t seen any LoveBugs since covid 😳

Some users went so far as to wonder: “Did COVID kill them off?”

Did COVID-19 kill off the lovebugs this year?

No, COVID did not “kill off” the lovebugs, but some of the changes in our behavior during the pandemic could help to explain why you might’ve noticed fewer of them.

The virus itself wouldn’t have had an impact on the lovebugs, said biologist Nash Turley, but there are several other possible explanations.

Lovebugs live about six months, he said, but only spend three to four days of that life above ground where we would typically see them.

“So, what influences their population is primarily what happens to their juvenile stages when they live underground,” he said.

This is where rainfall and temperatures can factor in.

Wetter weather during this timeframe is better because lovebugs lay their eggs in rotting, wet vegetation, according to Turley.

If the soil is too dry, or even too wet, it can impact the lovebugs in the months before they emerge.

UF entomologist William Kern says a fluctuating lovebug population could also be a product of the pandemic.

Lovebugs, he said, love to swarm near roadways because they’re attracted to the heat and the exhaust fumes from the cars. In addition, decomposing thatch or mowed grass left behind along our roads provides a perfect moist breeding ground for lovebugs to lay their eggs.

“But because of the pandemic people haven’t been driving as much, so we tend to see them less often, or we’re not attracting as many love bugs into those areas,” Kern said.

“The other possibility is because the Department of Transportation has been sort of limited in their manpower, the mowing that is done along the right of way of highways has been reduced, and remember that’s what the lovebug larvae feed on," he added

While there are multiple likely explanations, both Kern and Turley say it’s difficult to pinpoint for certain from season to season what causes fluctuations in the lovebug population because no one is tracking it that closely.

“Any species that have these big emergence in nature, they change from year to year and if someone was studying it really thoroughly from year to year we’d probably have better ability to correlate what environmental factors predict it,” Turley said.

Since lovebugs are more of a nuisance than anything, scientists say it likely isn’t worth the time or money necessary for researchers to closely monitor them.