No, US gymnasts don't automatically replace Simone Biles in Olympic events she withdraws from

Here’s a look at who replaces Biles in the events she pulls out of and the process behind it. 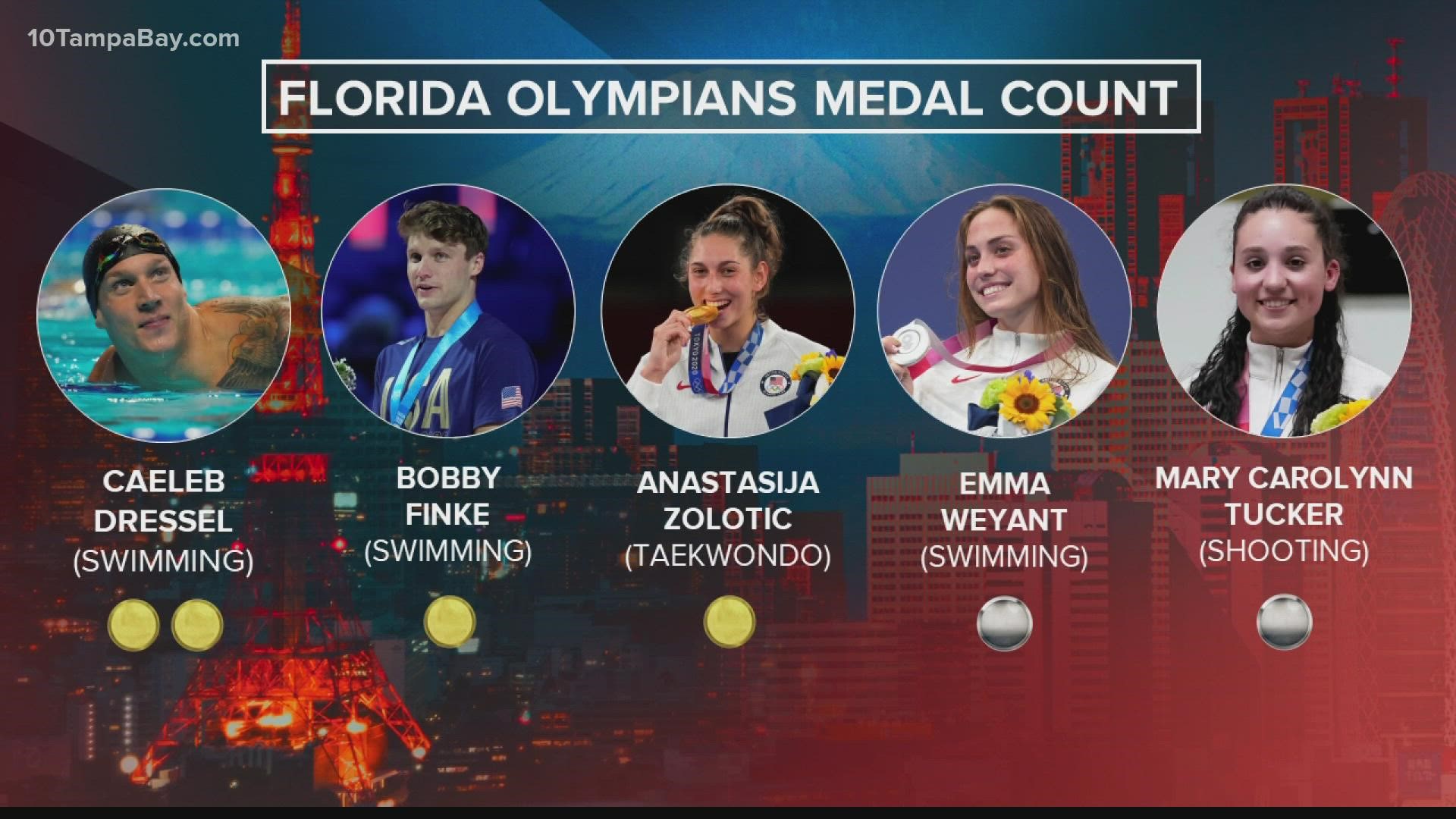 One of the biggest stories of the Tokyo Olympics has been the mental health of Simone Biles. The six-time Olympic medalist, widely regarded as the greatest gymnast of all time, has withdrawn from five competitions so far, saying she’s experiencing the “twisties,” which she described as not being able to tell up from down while in the air.

Biles qualified for six events in Tokyo, meaning there is one event she could still compete in -- the balance beam -- although as of July 31, it’s unclear if she will. USA Gymnastics says Biles is being evaluated daily.

As questions arose this week about whether she'd compete, Google Trends data shows people searched about who would replace Biles. "Alternate for Simone Biles," "did an alternate compete for Simone" and "Simone Biles alternate" have been breakout searches.

Do U.S. gymnasts automatically replace Biles in Olympic events she withdraws from?

No, U.S. gymnasts do not automatically replace Biles in events she withdraws from.

The International Gymnastics Federation sets the rules of competition for gymnastics at the Olympics.

For women’s gymnastics, each qualifying country was allowed one team of four athletes, plus up to two qualifying individual athletes. This year’s U.S. women’s team is made up of Biles, Sunisa Lee, Jordan Chiles and Grace McCallum. MyKayla Skinner and Jade Carey are representing the U.S. in individual events.

In addition to those six, USA Gymnastics named four replacement athletes to the team: Kayla DiCello, Emma Malabuyo, Leanne Wong and Kara Eaker. Eaker tested positive for COVID-19 before the start of the games and was ruled out of competition.

According to International Gymnastics Federation rules, alternates are only allowed to replace sick or injured athletes at least 24 hours before qualification events at the Olympics. Since none of the alternates participated in qualifying events, they can’t replace Biles in event finals. Biles shared the same rule in a story on her Instagram account. She also noted the U.S. alternates were already back home.

In the team competition, when Biles withdrew partway through, her teammates -- Lee, Chiles and McCallum -- had to fill her role. And they did so successfully, earning a silver medal.

In individual events, if a qualified gymnast can’t compete, then another gymnast from the same country can compete if they “obtained a superior result to that of the first gymnast of reserve.” That’s what happened in the individual all-around and vault competitions.

In the individual all-around event, the top 24 gymnasts, limited to a maximum of two per country, advanced to the final. Biles, who hasn’t lost an individual all-around competition since 2013, qualified in first place. Lee finished third, Carey ninth, Skinner 11th and McCallum 13th. But because of the limit of two gymnasts per country, only Biles and Lee initially qualified for the event. With Biles withdrawing, though, Carey was able to replace her because she was the highest-scoring American who finished ahead of the first gymnast of reserve. Lee went on to win a gold medal in the event and Carey finished in eighth place.

For the rest of the individual events -- balance beam, vault, floor and uneven bars – the top eight gymnasts in qualifications, still limited to a maximum of two per country, advance to the final.

Similar to the individual all-around, an American will replace Biles in the vault competition. Biles and Carey finished first and second in qualifications, claiming the two U.S. spots. But Skinner finished in fourth place. So, because she’s in the top eight, Skinner will replace Biles as the second qualifying U.S. team member.

Biles has not yet withdrawn from the beam competition. If she does pull out, Urara Ashikawa of Japan is in line to take Biles' spot on the balance beam.

More from VERIFY: Yes, gymnastics changed its scoring system 15 years ago and eliminated the ‘perfect 10’