From the five-second rule to double-dipping, we asked a doctor if these tall tales are true. 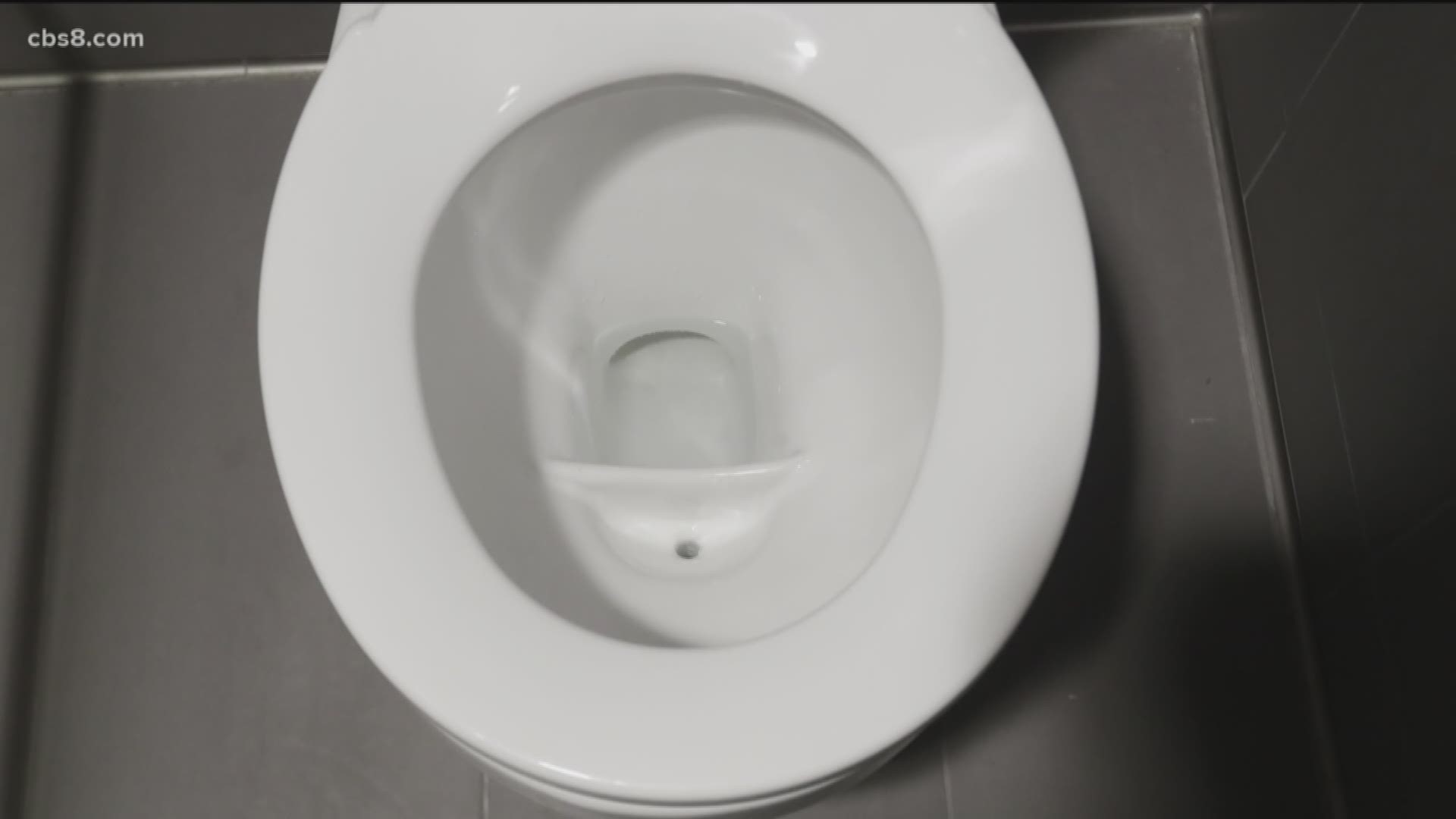 SAN DIEGO — Old wives’ tales are advice passed from one generation to the next. They're often exaggerated claims with a few inaccurate details/ However, are some, for health reasons, truly words to live by? In this Verify report, we take a closer look at some popular wives tales.

You've been craving that cookie all day, and then it hits the floor. If you pick it up in five seconds or less, is it still okay to eat?

“That's truly a wives’ tale,” says Dr. Jyotu Sandhu. “There is no 'five-second rule.' Whoever said that just wanted to eat the cookie that was on the ground.”

Dr. Sandhu is a board certified family medicine doctor at Sharp Rees-Steely with more than 10 years of experience.

He says your kitchen floor, if cleaned regularly, is probably safe for the five-second rule, but you definitely shouldn’t trust the ground in other areas, even if you pick it up in one second.

“Typhoid, Salmonella, Campylobacter - these are different types of bacteria that you can get," said Sandhu.

So, we can verify the five-second rule is false.

Hopefully we all can agree that dipping a chip in salsa, taking a bite and then dipping that chip back in the bowl at a party is gross.

However, can you actually spread germs double dipping? Sandhu verifies that's true. Germs can spread from a chip - to a dip - and then get scooped up and eaten, so he recommends staying away from dip containers in public settings.

“You don't know, especially if you're at a party and you're with strangers," said Sandhu. "You don't know where they've been or whether or not they have a cold or not.”

RELATED: Verify: Is milk better than water for hydration?

RELATED: Verify: Do aches mean a change in the weather?

Covering a toilet seat with paper.

Avoiding germs is always good, and there are plenty of them in bathrooms. So, is it true that you can protect yourself by putting toilet paper or some other cover on the seat before sitting down? Sandhu's answer might surprise you.

“Contrary to popular belief, toilet seat covers don't really do much in terms of protecting you from germs and diseases,” Sandhu says. “Actually, studies show that you're not really going to get a lot of transfer from toilet seat to your rear.”

So, we can verify that's false. In fact, Sandhu says your bigger chance for germ transfer comes from touching the handle to flush the toilet, so always wash your hands after using the bathroom.

Some dogs really like to give kisses, but can all that loving get you sick? Sandhu verifies that's true.

“We know that animals get into all sorts of different things, different crevices within themselves and other places, and so you don't want to run the risk of having any of that stuff transfer on you," said Sandhu.

In fact, a Wisconsin man had part of his legs and forearms amputated because of a dog lick that led to a rare blood infection. That said, doctors say you don't need to get rid of your family pet - adding you're much more likely to die in a car accident than from a dog lick.