VERIFY: No, future COVID-19 vaccines won't be restricted to people 18 and older

A claim on social media suggests future COVID-19 vaccines aren't being developed for children under 18 years old. That claim is false. 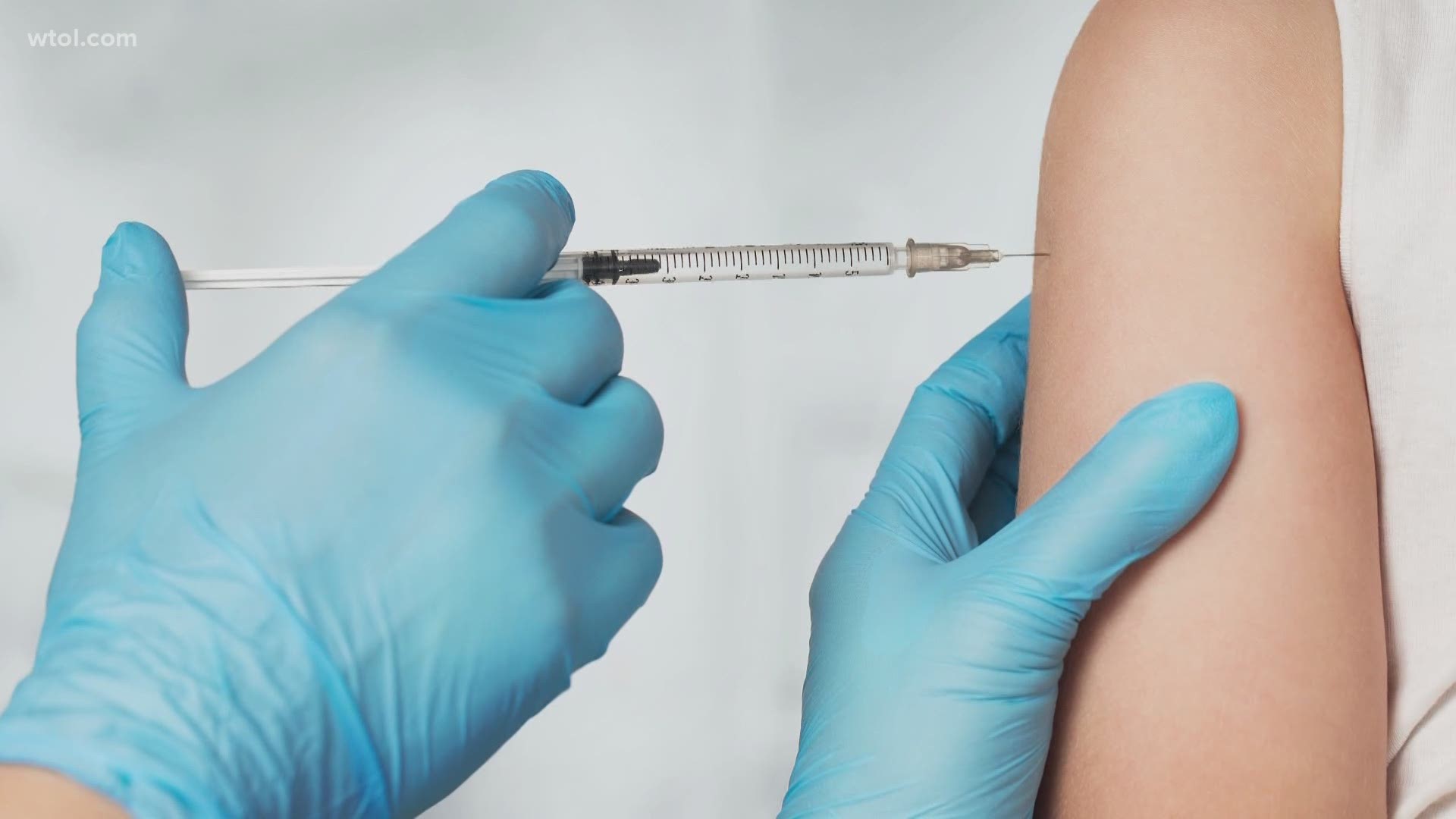 TOLEDO, Ohio — As health officials come closer to developing a COVID-19 vaccine for widespread use, there's a claim on social media you've asked us to VERIFY.

The claim in question says a pediatrician told a mother any potential COVID-19 vaccine won't be developed for kids under the age of 18 for at least 8 to 10 years.

RELATED: How does the COVID-19 vaccine work?

First thing's first: there is still plenty we don't know about a potential coronavirus vaccine, like how effective and available it will be. But ProMedica Dr. Brian Kaminski said the claim about children is not true.

"I can say confidently, that one is false," he said. "When we develop vaccines, we need to use human trials. And human trials involve consenting adults that are willing to take the risks associated with the trial. It's much harder to consent non-adults in those trials."

So essentially, Kaminski said while children are far less commonly used in trials, that won't exclude them from getting the vaccine.

"The intent isn't to withhold the vaccine among those younger than 18, but it's just in order to move forward with the trials," Kaminski said.

So we can VERIFY: this claim is false. While the doses may vary based on age, the actual vaccine development won't.

One final note: there is research being done saying children should be included in more vaccine trials. But so far, it just hasn't been common.

RELATED: VERIFY: No, the flu shot won't give you a positive COVID-19 test result