VERIFY: 'Ever Given' ship stuck in the Suez Canal cost the economy $400M an hour

The Ever Given cargo ship was stuck for more than six days and backed up global trade. 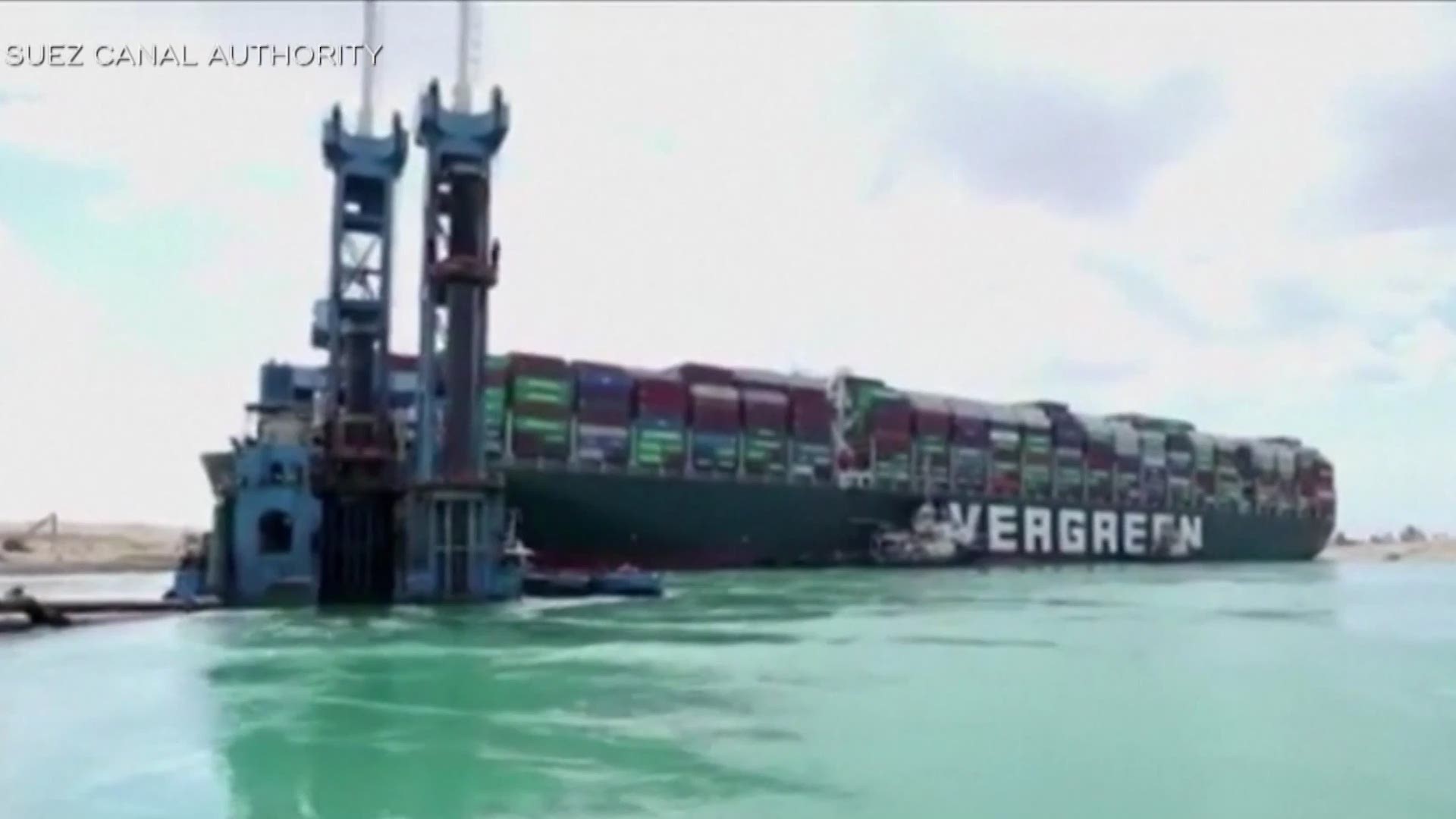 The Ever Given cargo ship was grounded in the Suez Canal for over six days, causing an enormous backup in one of the world’s major trade routes. The story dominated news headlines and viral claims swirled on social media about the ship’s impact on the world economy.

On Monday, the vessel was finally freed. The VERIFY team talked with supply chain experts to find out how much economic damage took place over the past six days.

Did the global economy lose $400 million an hour due to the grounding of the Ever Given in the Suez Canal?

We can VERIFY this claim is true. Paul Hong, Professor of Global Supply Chain Management at the University of Toledo, and Lisa Anderson, founder and president of the supply-chain consulting company LMA Consulting Group, agree the number is actually about $416 million per hour.

WHY ARE WE VERIFYING:

Since the grounding of the Ever Given cargo ship on March 23 in the Suez Canal, media outlets have widely reported that this traffic block in one of the world’s busiest trading routes was costing the global economy $400 million per hour.

WHAT THE EXPERTS SAID:

According to supply chain experts Paul Hong and Lisa Anderson, about $10 billion worth of trade flows through the Suez Canal daily. That’s about $416 million an hour.

That’s a huge economic impact, on top of an already strained supply chain due to the novel coronavirus and significant weather events, among other factors.

What about claims of shortages of coffee and toilet paper?

Anderson and Hong both say people shouldn’t worry about these items flying off supermarket shelves.

Anderson agrees that toilet paper won’t be impacted like it was during the beginning of the coronavirus pandemic.

As for coffee, according to Hong, that industry could be impacted because about 10% of the total coffee trade comes through the Suez Canal.

But over the last few months, Anderson said manufacturing and shipping costs have increased across industries, so any increase in coffee prices will likely have more to do with those factors than the grounding of the Even Given.

“They've been absorbing some of it, but they're also starting to pass them on to consumers. And I think that for sure, it will, it is likely to lead to some inflation over time,” Anderson said of coffee producers.

RELATED: VERIFY: How did a boat get stuck in the Suez Canal?