Yes, it’s illegal to give water, food to Georgia voters in line for polls

A new voting law in Georgia makes it illegal to give water and food to people waiting in line to vote. 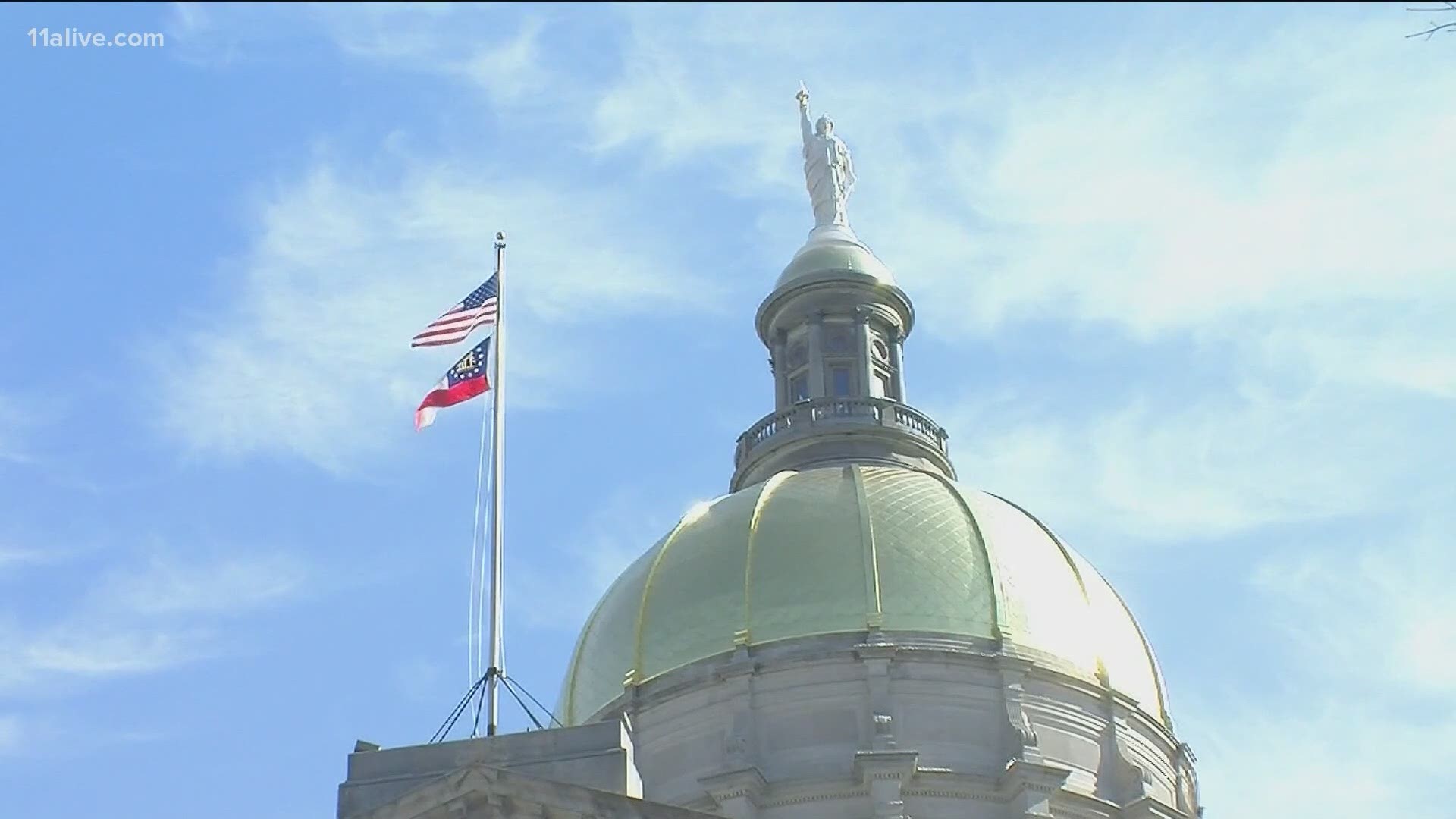 Claims of voter suppression surfaced in Georgia during the 2020 presidential election, with long lines going viral on social media.

The Election Integrity Act of 2021, a new voting law in the state, is drawing a lot of criticism for new regulations that could disenfranchise voters. One prominent claim is that the law criminalizes providing food or water to voters waiting in line for polls.

Is it illegal to hand out water to Georgia voters waiting in line?

Yes. Under the new legislation, it is illegal for anyone except poll workers to provide food or water to voters in line for polls. According to Eric Segall, Ashe family chair professor of law at Georgia State University College of Law, this means not even friends and family can bring snacks to voters in line.

WHY ARE WE VERIFYING:

Activists and other public figures have said this aspect of the law could discourage people from voting.

The law reads: “No person shall solicit votes in any manner or by any means or method...or participate in the giving of any money or gifts, including, but not limited to, food and drink, to an elector.”

The only other state that prohibits the delivery of food and drink during an election in some form is Montana, but specifically if it’s coming from a candidate, political party personnel or volunteers, according to the National Conference of State Legislatures. No other state has such legislation so far.

But in Georgia, Eric Segall says not even friends or family can now bring them a snack if they’re waiting in a long line.

“It’s now illegal in Georgia to do that,” he said.

The new legislation says that poll workers are the only ones authorized to provide voters with food and water. Breaking this is law now punishable by up to a year in prison and a $1000 fine.

“This prohibition is a part of a number of different prohibitions that make it more difficult to do politicking at the polls,” Segall explained.

But Segall says it’s very unlikely that this law will be enforced.

So we can verify this is true: Under the Election Integrity Act of 2021, unless you are a poll worker, it is illegal to give food or water to any Georgia voter waiting in line. What is undetermined is whether anyone will enforce the new rule by leveling jail time or fines.