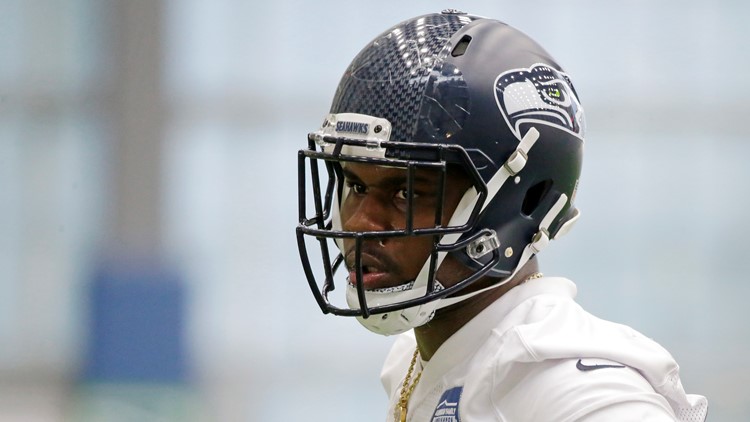 An NFL player got into a fight with a Michigan police officer earlier this year inside of a gas station after being tased, TMZ reported.

According to police records obtained by the Detroit Free Press, the officer stopped McDowell at a gas station after watching him drive erratically and run a red light.

TMZ reported the officer told McDowell to stay seated in his car, but McDowell didn’t listen and repeatedly demanded to speak with a supervisor.

McDowell eventually left his vehicle and walked into the gas station convenience store. Video shows the officer grabbing McDowell, telling him to put his hands behind his back. McDowell disobeyed and knocked over several shelves of food in the process.

The officer is heard on the video asking McDowell to stand down or he would be tased. Once McDowell started sitting on the floor of the gas station, he also refused the officer’s instructions to get on his stomach. The officer then deployed his taser.

Video shows McDowell rip out the prongs while he’s being tased and attacks the officer.

The two wrestled around the store until backup officers eventually arrived and helped arrest McDowell.

McDowell told the officer "don't shoot me” at one point during the struggle.

TMZ reports a backup officer wrote in a police report that McDowell "grabbed for my gun as I was trying to grab his arm."

The Detroit Free Press reported McDowell was arrested and charged with driving while impaired, driving with a suspended license, obstructing justice and assaulting a police officer in the Feb. 18 incident.

Police got a warrant to take a blood sample from McDowell. He was taken to a nearby hospital to have his blood drawn. During the process, officers said McDowell was verbally abusive.

The results of the blood draw were not included in the police report obtained by TMZ Sports. The arresting officer had minor injuries.

McDowell is due in court later this month.

Earlier this year, the Seattle Seahawks filed a lawsuit against McDowell seeking repayment of a signing bonus worth $799,238. The Seahawks claimed the 2017 second-round pick violated his NFL contract.

McDowell never played a snap for Seattle after suffering serious injuries in an ATV accident before the start of training camp in what was supposed to be his rookie season.

The Seahawks released McDowell in July 2018. The team drafted the Michigan State defensive lineman with the 35th overall pick in the 2017 NFL Draft.

McDowell is currently a free agent.